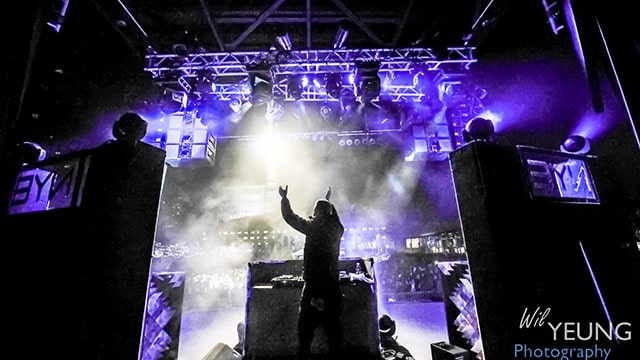 Although summer’s days are numbered (and here’s hoping for a truly spectacular fall, because this summer was the worst), there are still a few festivals and events to look forward to.

While you likely all know about the upcoming Japan Festival Canada set to hit Celebration Square this weekend, you should also be aware of the SoundBites Festival slated to hit Mississauga on Sept. 2.

SoundBites, which is being run in conjunction with the province’s ONTour concert series, is set to deliver “Ontario music at eats at their best.” SoundBites, which is running for the fourth year in a row, will feature top notch food truck cuisine, acclaimed Canadian musical superstars and a healthy dose of local talent.

Much like in previous years, this event will take place at Celebration Square. Unlike in earlier years, the event is partnering with the Ontario government’s ONTour series, a series that’s putting on free shows across the province to celebrate the province’s 150th anniversary.

As far as eats go, more than 20 food trucks will feature locally-inspired dishes or locally-sourced ingredients. Here’s who you can expect to check out:

The event, which attracts more than 30,000 visitors annually, will be hosted by Global News Consumer SOS Reporter, Sean O’Shea.

The ONTour performances will kick off at 7:15 p.m.

The food truck rally will be up and running from beginning to end, so you can feel free to grab some local cuisine any time.

While music is always a huge draw, it appears food has a special place in the hearts of Mississauga residents.

The city says that when the Museums of Mississauga recently began asking residents to share their stories about living in Mississauga, food was a theme that popped up immediately and often.

To combine the community’s love of food with the SoundBites event, Celebration Square has partnered with the museums to compile a new cook book entitled A Taste of Mississauga.

To participate, residents are invited to submit their favourite recipes, via email to [email protected] or onsite during the event. Select recipes will be made into a cookbook to be shared with the community later this year.