Here is where the speed cameras are currently located in Mississauga 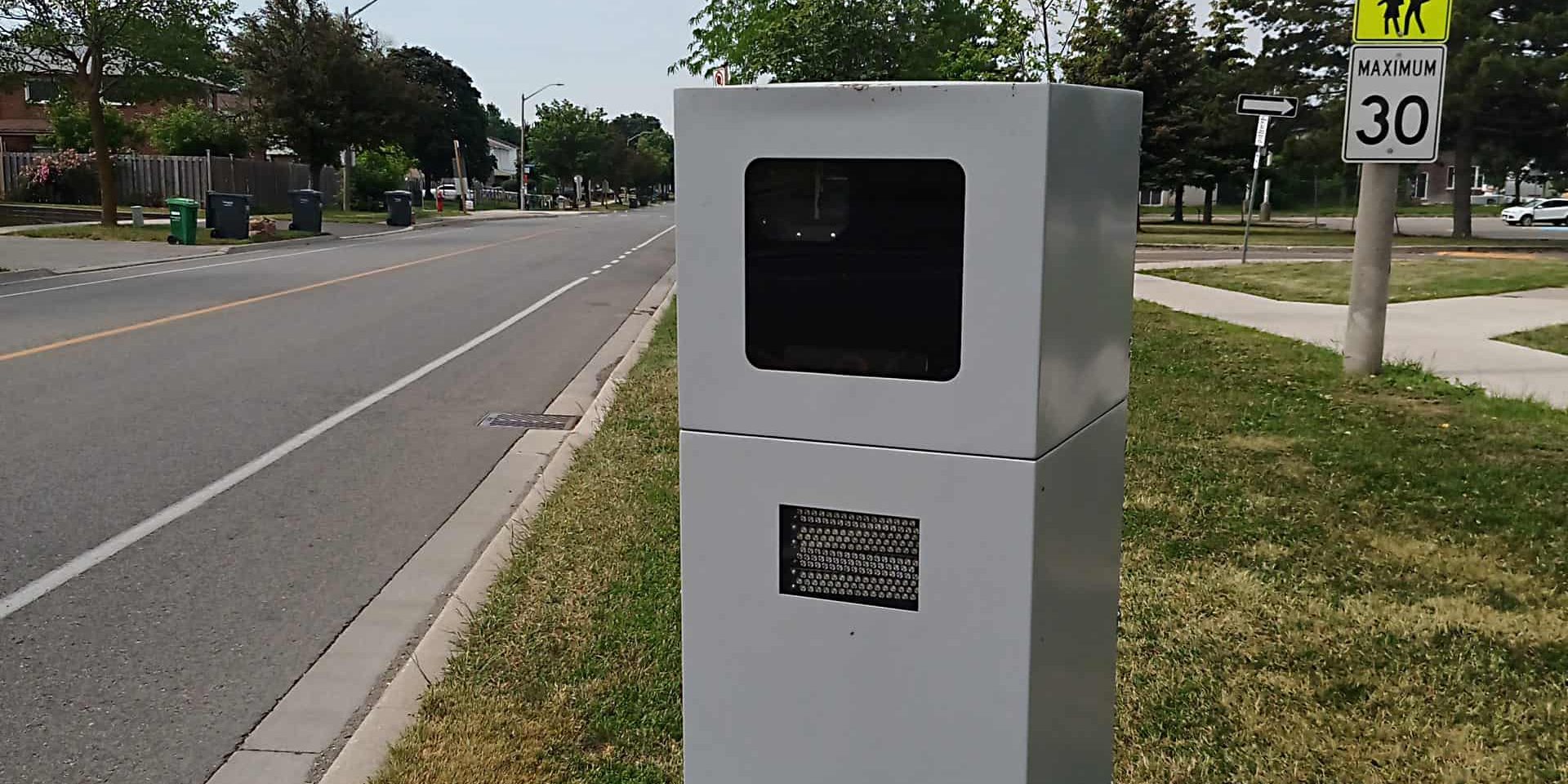 The City of Mississauga is getting closer to its plan to have 22 speed cameras up and working across the city.

Mississauga officials launched the Automated Speed Enforcement (ASE) cameras program in 2021, starting with two cameras that rotated to various speeding hot spots in the city. The ASE cameras were first set up in Community Safety Zones in Malton and Erin Mills in early July 2021.

The photo radar cameras are meant to track and ticket speeders in Community Safety Zones near schools and speeding hot spots across the city. According to Ontario regulations, the cameras can only be installed in community safety zones where the speed limit is less than 80 km/h.

After the ASE captures an image of the vehicle exceeding the speed limit, the image is stored and sent to a processing centre. The image is reviewed by a provincial offences officer before a ticket is mailed to the registered plate owner. The speeding fine depends on the rate of speed over the limit.

The speed cameras are working to reduce speeds in and around school zones but a report this summer found they are also costing the city money due to issues collecting fines.

The cameras haven’t been popular with some drivers. In November this year, the city said there were 164 reports of vandalism to the cameras.

In January this year, there were only nine cameras up. As of today (Dec. 30), there are 18 cameras actively tracking speeders, and 23 future planned locations the City of Mississauga ASE map shows. 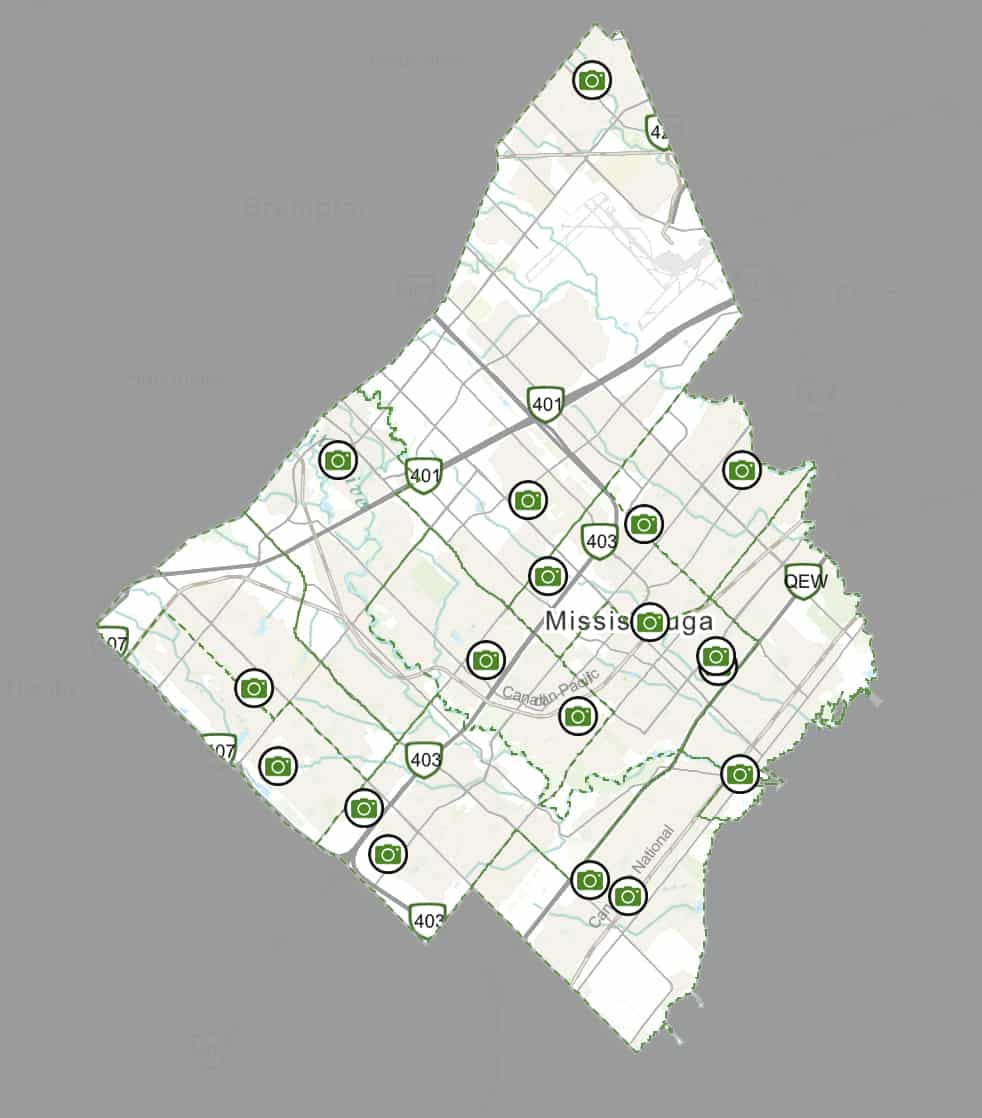 Here are the current locations (as of Dec. 30):

See the map here, and for more information, visit the City of Mississauga website.