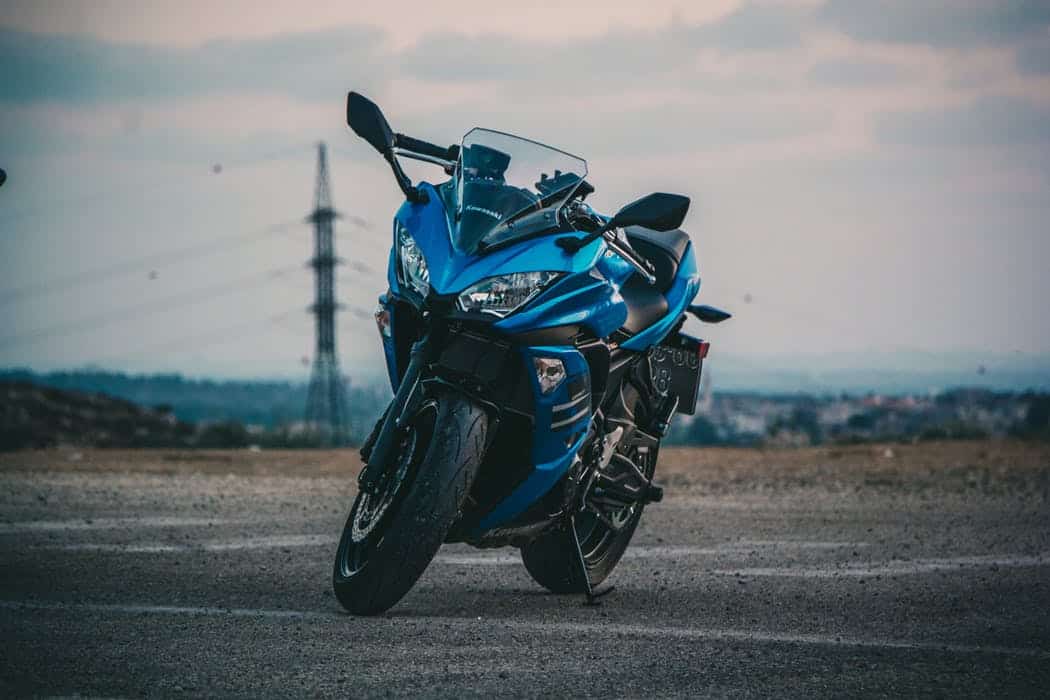 It looks like not everyone will be required to wear a helmet while riding a motorcycle soon.

While it’s true that helmets keep riders safe, a big issue across the province has been for Sikh riders who wear turbans while riding motorcycles, as a helmet doesn’t exactly fit over a turban.

Now, the Ministry of Transportation (MTO) has confirmed that Ontario will be the fourth province in Canada to have an exemption for Sikh motorcyclists.

“Premier Doug Ford committed to the Sikh community that the Ontario government would grant an exemption in recognition of Sikh motorcycle riders’ civil rights and religious expression,” the MTO confirmed with insauga.com.

You might be wondering when the helmet exemption will come into effect.

The answer is much sooner than you might think. In fact, Premier Ford’s government aims to enforce the new laws by December 2018.

“This winter, Ontario laws will be brought in line with those of Alberta, B.C. and Manitoba, where helmet exemptions for Sikh motorcycle riders are already in place,” a representative from the MTO confirmed.

This conversation has been ongoing for some years now.

It started in 2008 when Baljinder Badesha fought a $110 ticket with the Ontario Human Rights Commission for refusing to wear his motorcycle helmet. He didn’t win.

Former Brampton MPP and current federal NDP leader Jagmeet Singh also tried to introduce a private member bill in 2013 and in 2016 to no avail.

We’ll keep you posted on when Sikh riders will no longer be required to wear helmets in Ontario.