Heavy traffic as crews respond to couch fire in Brampton 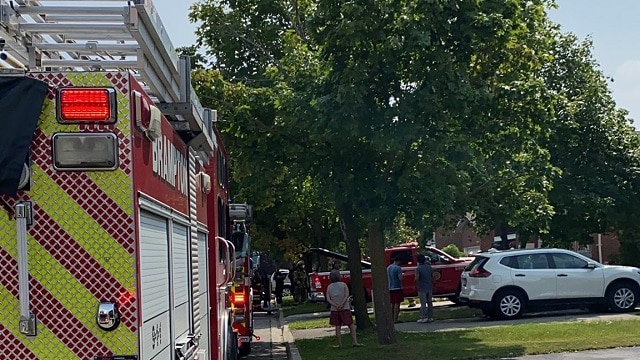 Fire crews attended the scene of a fire in Brampton this morning (August 8).

There was heavy traffic as Brampton Fire responded to a minor couch fire in the area of Vodden Street and McLaughlin Rd.

It’s reported that the fire is now under control and crews are being released, although there may still be traffic in the area.