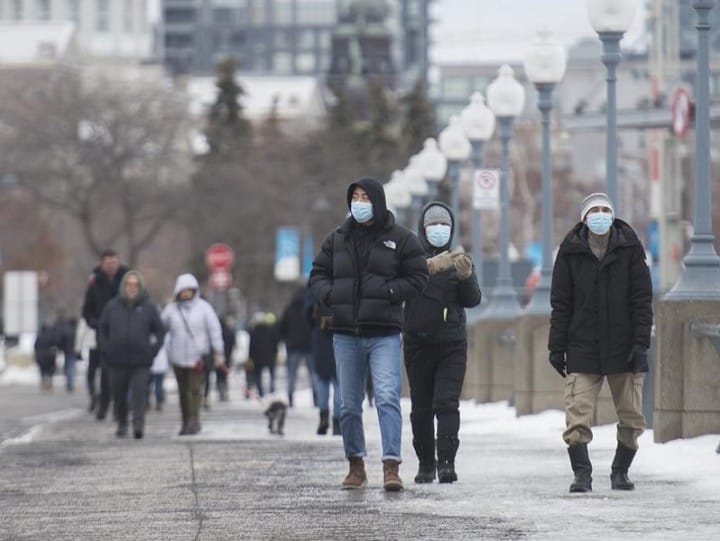 Quebecers out in the street after 8 p.m. tonight can expect to be questioned by police as a month-long curfew comes into effect to control the spread of COVID-19.

The province announced earlier this week that the curfew will be in place from 8 p.m. to 5 a.m., except for those who fall into certain exempted categories, such as essential workers.

Deputy Premier Genevieve Guilbault said earlier this week that the measure is designed to make it easier to catch people who are intent on gathering, in violation of current health orders.

She said in a tweet that the province will send out an emergency alert this afternoon to remind Quebecers of the curfew, and that police will be more visible on the streets over the weekend.

The curfew comes as Quebec’s COVID-19 cases and deaths continue to rise and hospitals say they’re filling up and risk becoming overwhelmed.

Some public health experts have said they believe the curfew will help to reduce people’s contacts and send a message about the seriousness of the pandemic.

But others have questioned whether the measure will be effective, and have expressed concerns it will lead to excessive ticketing of people who are vulnerable or homeless.

Public health director Dr. Horacio Arruda said this week that while he can’t provide proof the curfew will work, it’s part of a series of measures aimed at reducing the possibility of gatherings and of contact between people. “There’s no science that can tell you what measure will have what percentage effect,” he told reporters.

Under the rules, grocery stores and convenience stores will have to close at 7:30 p.m. in order to allow workers and customers to get home. Stores connected to gas stations can stay open to serve essential workers.

The province has also shut down places of worship for all but small funerals, tightened mask-wearing rules for schools, and has extended the closure of non-essential businesses until at least Feb. 8.