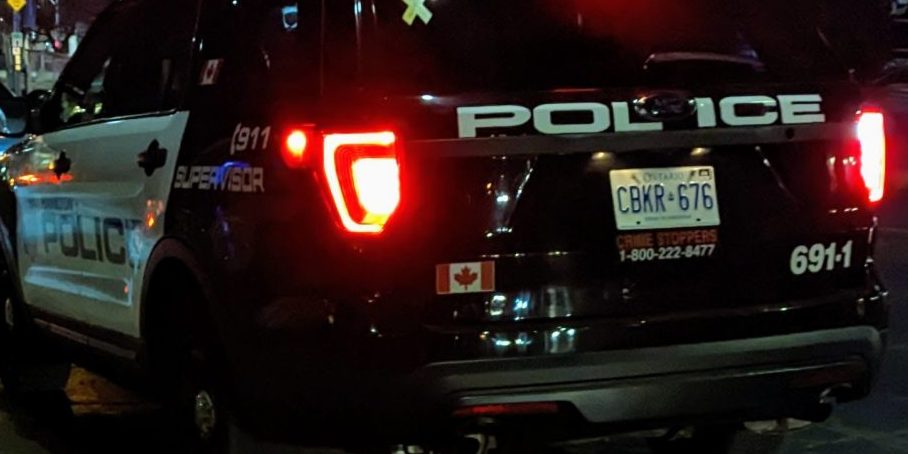 Hamilton Police closed a large section near Redeemer University to the public for an investigation. One person was pronounced dead.

The Hamilton Police Service taped off a large section near Redeemer University in Ancaster Wednesday morning after a “suspicious death” investigation.

At around 7 a.m., police said an individual was transported to hospital in critical condition. An update just after 12 p.m. revealed the individual died of their injuries.

The circumstances surrounding the death are being investigated.

.@HamiltonPolice continue to investigate the circumstances surrounding what took place in the area of Kitty Murray Ln & Garner Rd E in #HamOnt this morning.

Investigators ask anyone who may have been in the area between 4-6AM or have video to please call 905-546-2458 to report. https://t.co/bTkiJEGmcf

Witnesses say the Hamilton Police K9 Unit was also in the area, typically indicating a search.

Police added there was no concern for public safety.

Garner Rd., between Southcote Rd. and Redeemer University’s private road, has been closed since around 7 a.m. Wednesday. 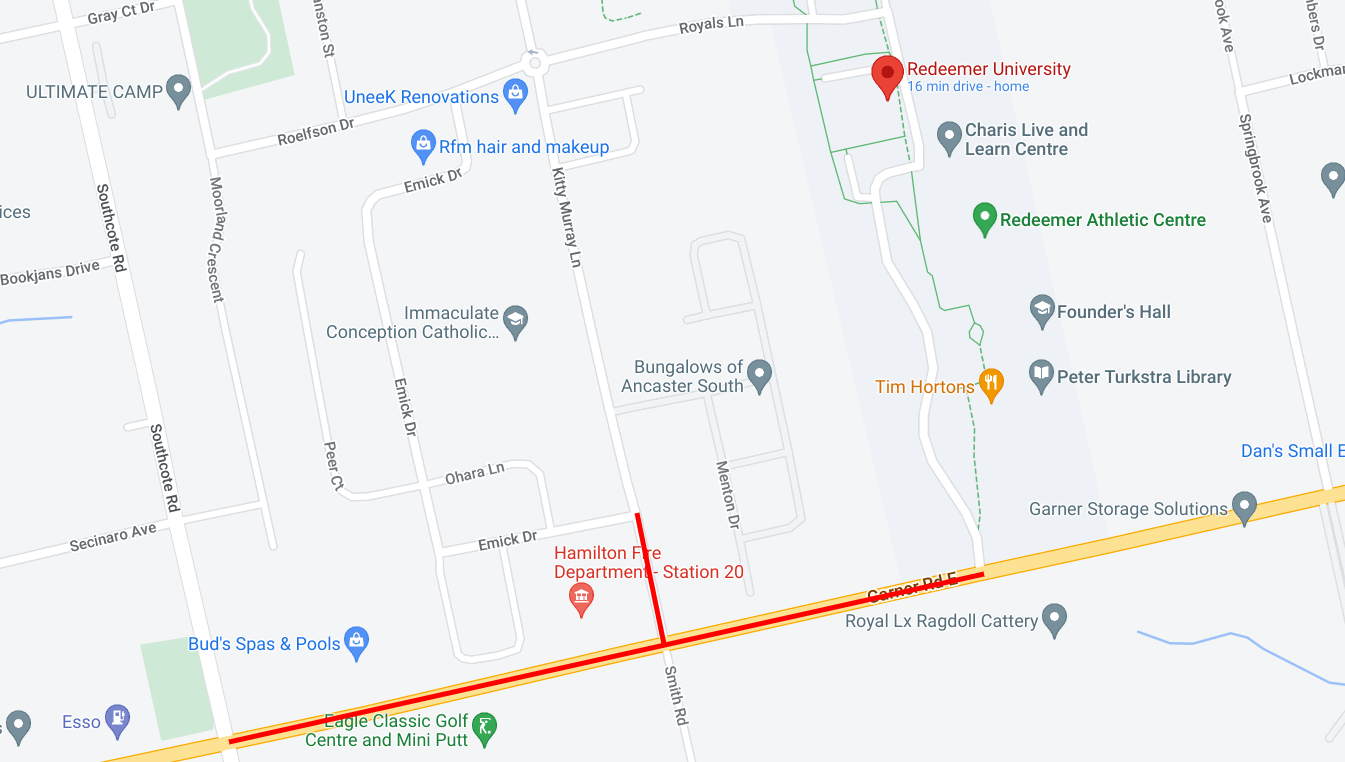 Police are asking residents and motorists to check surveillance footage from the area for suspicious activity between 4 a.m. and 6 a.m.