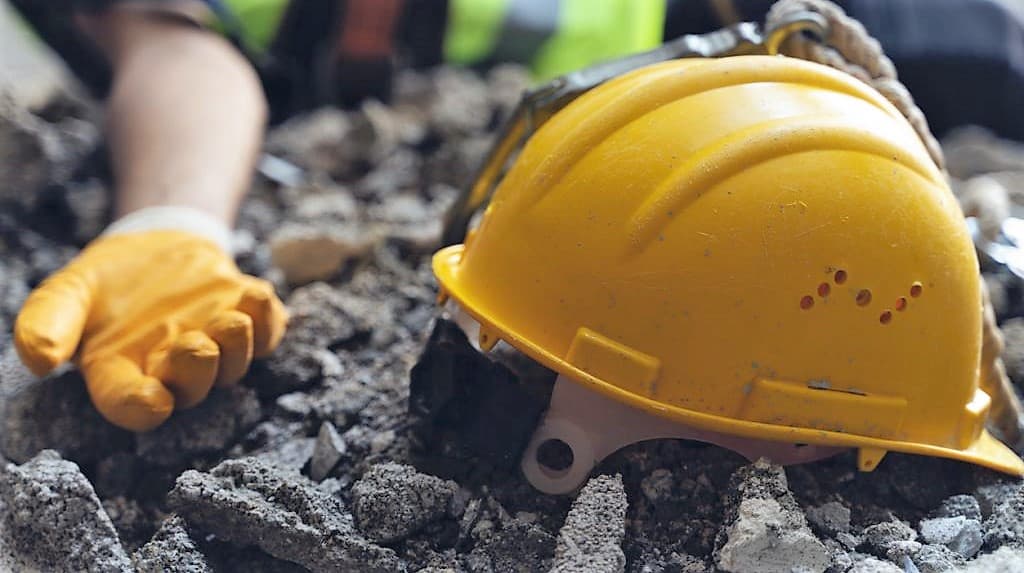 Some $380,000 in fines were levied against two companies and two individuals after an April 16, 2021 accident saw two men critically injured on a St. Catharines job site.

A faulty elevator shaft platform caused serious injuries to two workers who fell during the construction of a high-rise residential tower on Towering Heights Boulevard.

As a result, on December 6, fines were imposed by Justice of the Peace Bruce Phillips following guilty pleas at the Provincial Offences Court in Welland.

The court ruled that the companies and Martins were guilty of not ensuring that the measures and procedures required by Section 89(2) of Ontario Regulation 213/91 were carried out.

Martinho was fined for failing, as a supervisor, “to take the reasonable precaution of ensuring that modifications were not made to the support system for the elevator shaft platform without the approval of a professional engineer.”