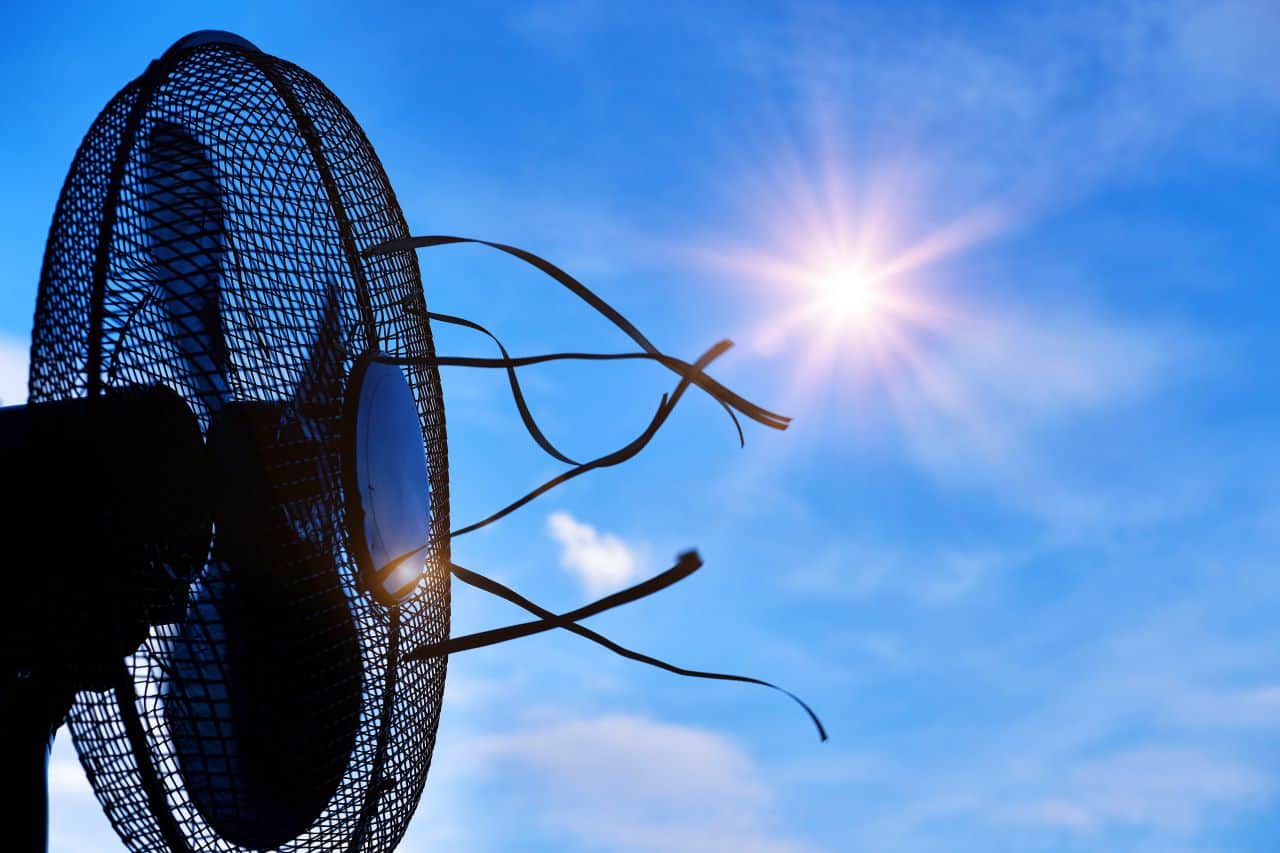 The warning applies to Hamilton, Toronto, Niagara, London, Halton-Peel and other regions in southern Ontario, as well as Greater Sudbury, Kirkland Lake and North Bay in northern Ontario.

The weather agency says maximum temperatures will near 30 degrees today, though it will feel higher in some regions due to the humidity.

It says the air quality will worsen with the hot and humid air.

Temperatures are expected to cool tonight.