Heat warning ends in Hamilton, after warmest June 22 in over 60 years 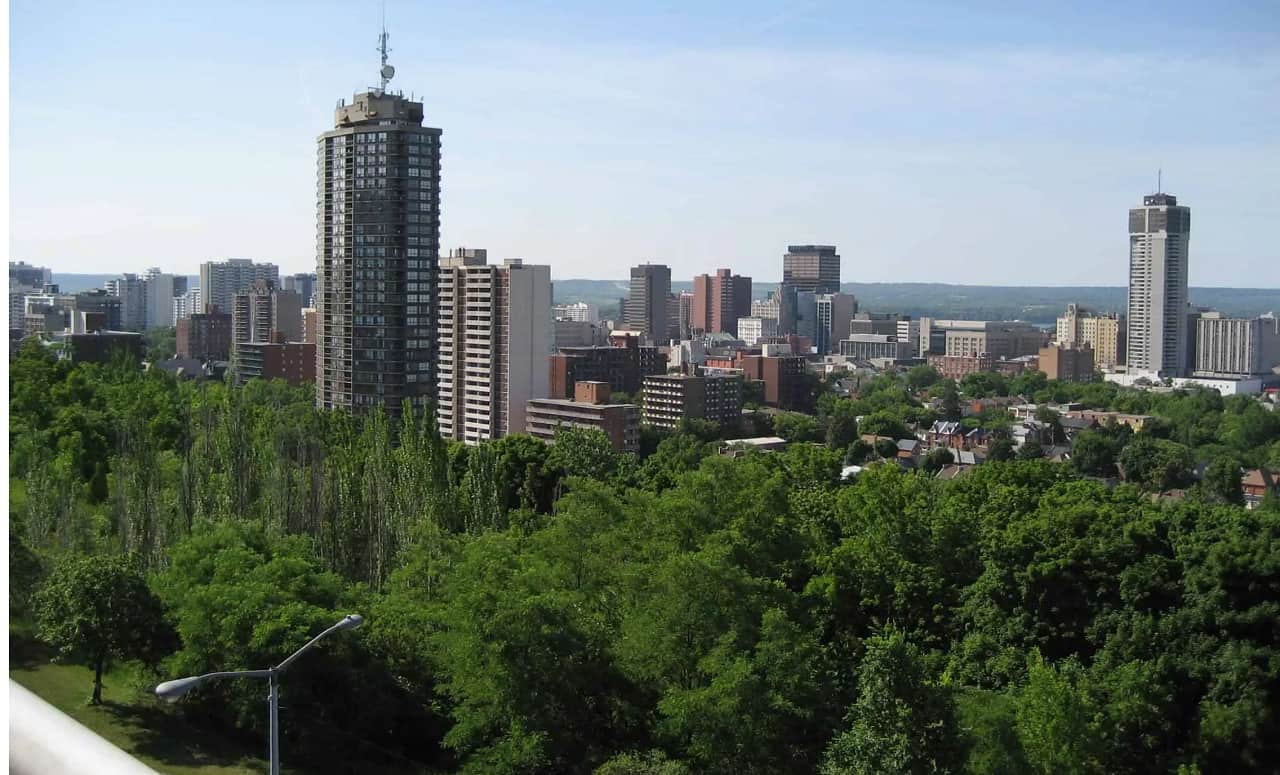 The federal climate agency lifted the heat warning for Hamilton late on Wednesday night, at the end of the most sweltering June 22 in the city in a half-century.

It was also the hottest day in the city in nearly three years.

At 10:07 p.m., Environment and Climate Change Canada removed the advisory as the observed temperature dropped to 23C with 26C humidity. Officially, the City of Hamilton decides when an extreme heat event is over and cooling measures are lifted, but it also takes its cue from the feds.

Weather historian Rolf Campbell said that with humidity of 43.5C at 12 noon, Hamilton experienced its muggiest June 22 since modern record-keeping methods were introduced in 1970. The high temperature of 32.4 had not been seen in the city since 1957. (Campbell keeps records that predate the modern methods.)

The last time that it was that muggy in Hamilton was in early July 2019, on July 5.

Records from Environment Canada say the typical high temperature for the date in Hamilton is 24.5C. The high for Thursday (June 23) is 28C with a humidex of 33C.