Heart of Mississauga being transformed with plans for new apartment buildings, condos 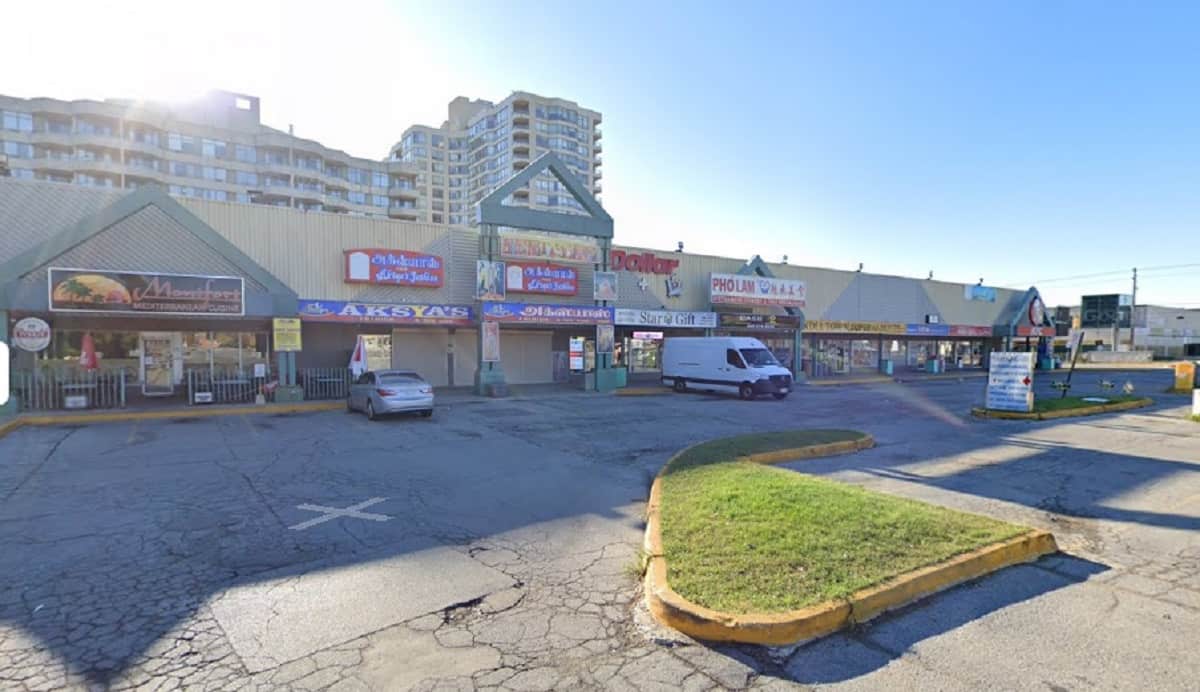 This strip mall, at 60 Dundas St. E. in Cooksville, will be turned into rental buildings and condos in the next 10 years.

A strip mall in the heart of the city is going to be turned into high-rise rental buildings and condos after the land was purchased by a Mississauga developer.

The 2.65-acre property at 60 Dundas St. E. in Cooksville, a plaza that houses KFC, Montfort Restaurant, a Canada Post outlet, a small supermarket and an I.D.A. Pharmacy among other commercial tenants, was bought by Almega Co. for $39.6 million on Sept. 8.

The Mississauga-based builder, which partnered with Windsor Private Capital (Toronto) to acquire the property, reportedly plans to turn the land into a mixed-use community with 900 housing units in the next 10 years.

The envisioned properties include two rental buildings, with 20 per cent of the units to be classified as affordable housing, and a condo building. Also, 10 per cent of profits will be donated to charities chosen by Almega employees.

The planned development is only a short walk from access to the new Hurontario light rail transit (LRT) system, which is expected to be ready to take passengers by fall 2024.

Toronto-based Windsor has worked on several other developments along Hurontario St. in Mississauga over the years. 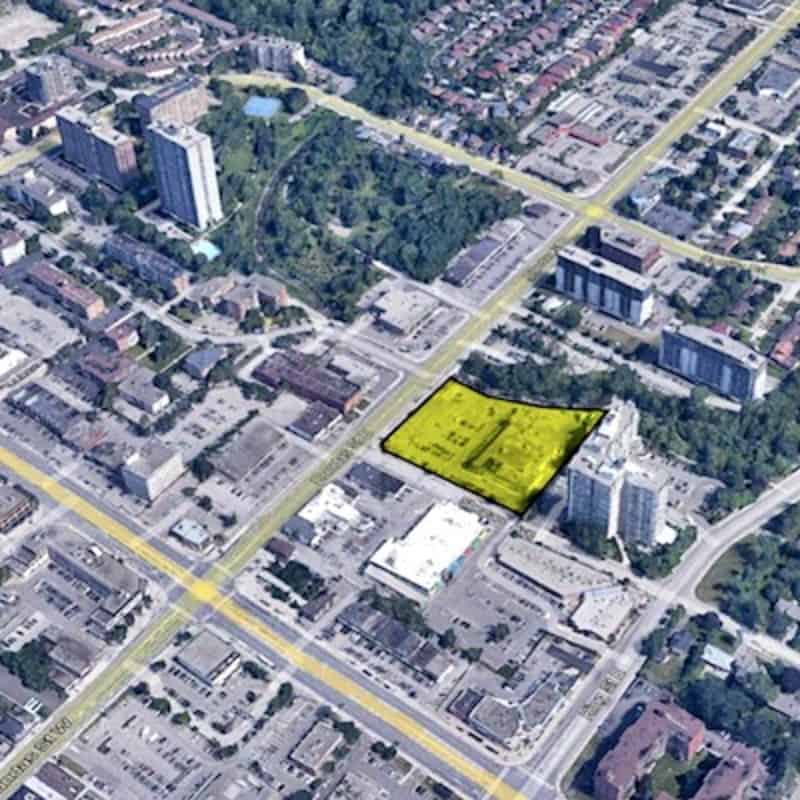 Nearly right next door to that planned development, work on a 17-storey upscale condo building at 86 Dundas St. E. continues with an expected completion date of March 2024.

Artform Condos, a project by Emblem Developments, will house 336 units ranging in size from 475 to 827 square feet.

Members of Peel ACORN, an independent social and economic justice organization, plan to meet outside the Artform Condos development this Saturday to rally in favour of affordable housing.