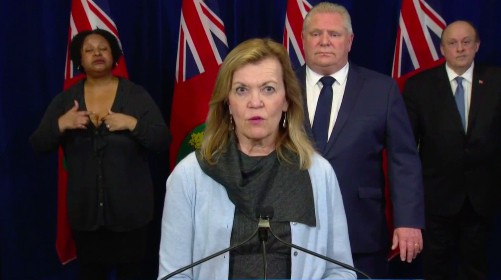 Ontario’s health minister says the province is not ready to release a more detailed COVID-19 vaccine rollout plan because of continued supply shortages.

Christine Elliott says the province knows which age groups it wants to prioritize as it distributes its vaccines, but it does not yet have a reliable supply chain.

Elliott says until the vaccine stock becomes more dependable, the province does not want to release timelines it may not be able to achieve.

She says the impending federal approval of a third vaccine – the shot manufactured by AstraZeneca – could also change the province’s targets.

The province says it is creating an online booking system to help expand its vaccine rollout in the coming weeks.

On Sunday, the province updated to its priority list to identify adults aged 80 and older, seniors in congregate care and Indigenous adults as those next in line for a shot. 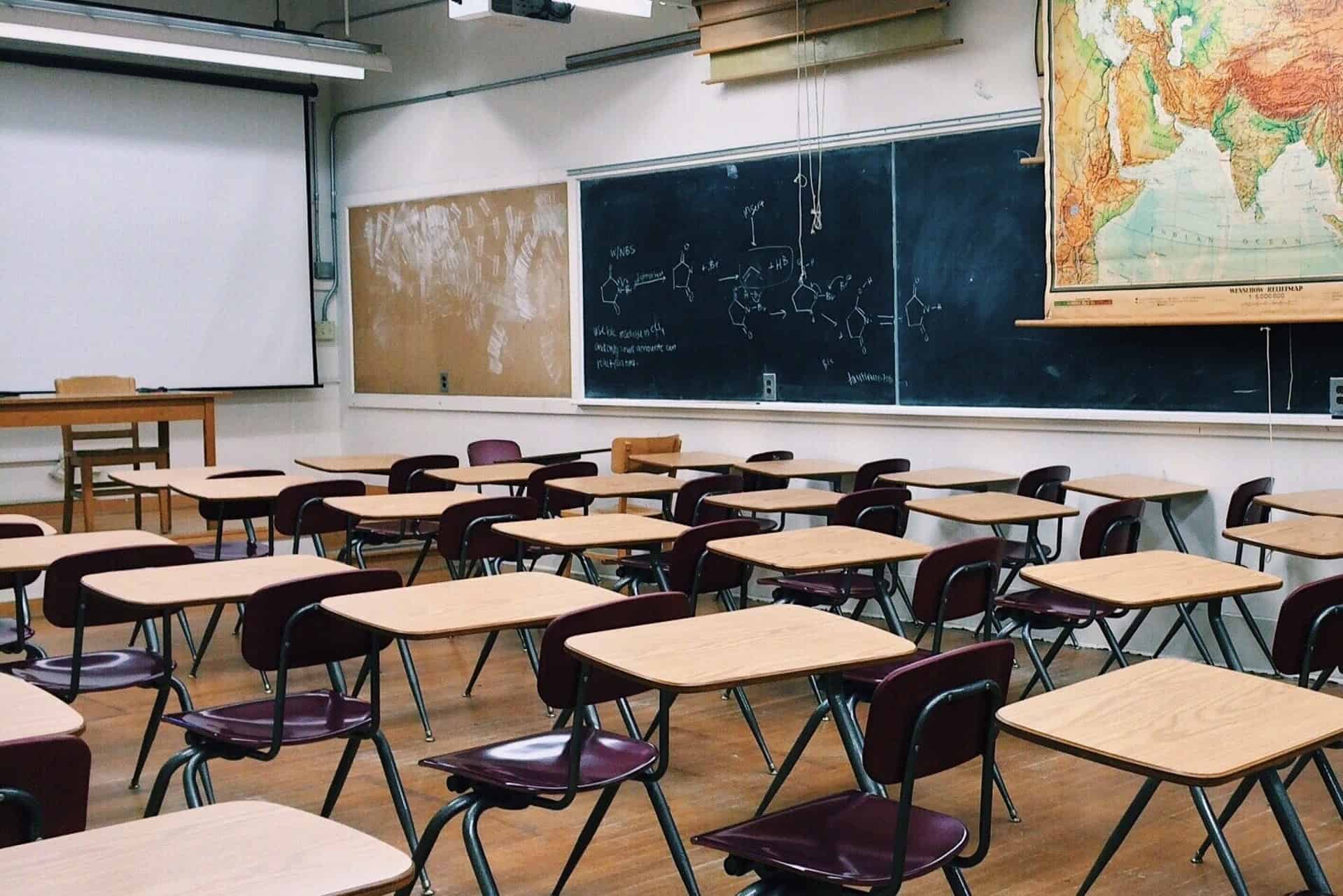