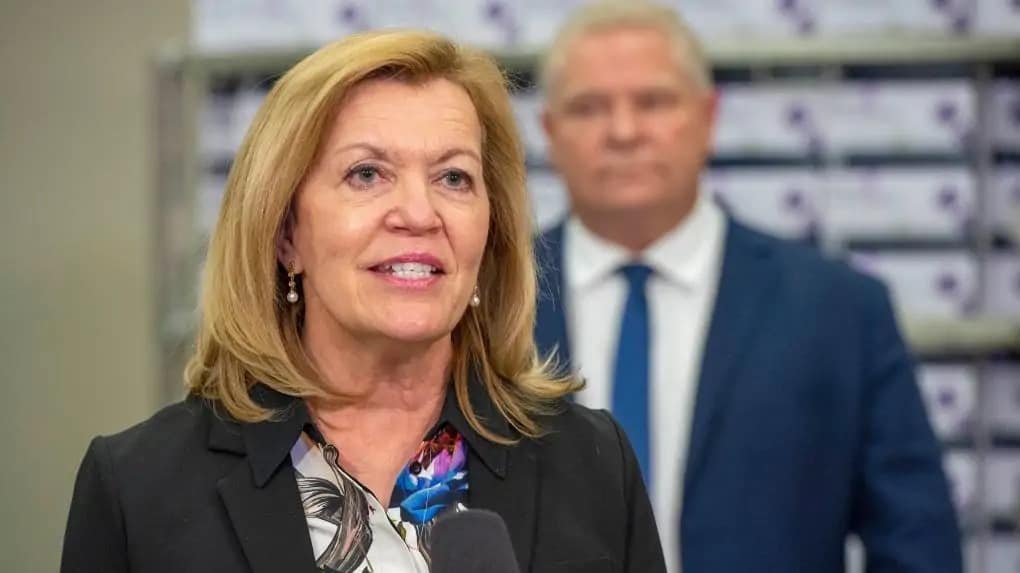 The province still has no official word on whether COVID-19 restrictions might lift in Mississauga, Brampton and across Ontario next week.

At a press conference on Wednesday, Health Minister Christine Elliott was tight-lipped on if province would go ahead with reducing modified Stage 2 restrictions on Jan. 26.

She said the province will “give more clarity latter this week,” which echoed comments made last week from Dr. Kieran Moore, Ontario’s chief medical officer of health.

Moore said on Wednesday he was confident that any re-opening plan by the province will be “staged and phased.”

Business like the Ontario Chamber of Commerce (OCC) and Mississauga Board of Trade have called for the province to release a plan for re-opening.

The province reported 4,132 people with COVID-19 in Ontario hospitals on Wednesday and 5,744 new infections. The province said case counts are likely an undercount due to lack of testing across Ontario.

Of those patients in hospital, 589 were in intensive care units.