Health-care workers in Brampton, Mississauga, and Ontario being prioritized for second dose of COVID-19 vaccine 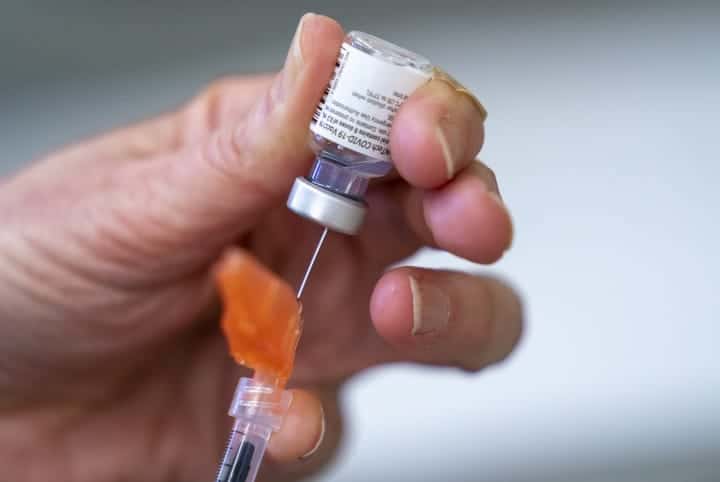 Ontario says it is adding health-care workers to a list of high-risk employees prioritized for their second dose of the COVID-19 vaccine.

The province says the workers can begin booking second doses by the end of this week, and further details will be provided in the coming days.

Health-care workers were among the first groups to be prioritized for a first dose of the shot when Ontario began administering the vaccines earlier this year.

However, the province later extended dosing intervals for COVID-19 vaccines from 21 days to four months, which means many workers are still waiting for the second dose.

The province says a wide array of health-care workers will now be able to get their second dose faster.

Also on Monday, the Ontario government announced it is lowering the age of COVID-19 vaccine eligibility to 40 across the province on Thursday as it continues to expand its rollout.

People with health conditions deemed “at risk,” such as heart disease and dementia, will be able to make an appointment starting Tuesday morning.

Over the weekend, hundreds of pharmacies in COVID-19 hot spots began offering Pfizer-BioNTech and Moderna shots to people aged 18 and over.

Half of vaccine supply is being diverted to hot spots this week, based on the recommendation of the province’s scientific advisers. Starting next week, vaccines are set to be distributed per capita once again.

The Financial Accountability Office projects that the backlog of cancelled surgeries will reach 419,200 procedures by the end of September.

The FAO estimates it will cost the province $1.3 billion to clear the backlog, and notes the government has allocated $610 million in its latest budget to address the issue.

The watchdog said its projections on clearing the backlog assumes hospitals will be able to operate at 11 per cent above pre-pandemic volumes in the coming years.

Overall, the FAO said the province will have a $61.9 billion spending shortfall in the health-care sector over the next nine years.

It says if the province intends to reach its health sector spending targets it will need to introduce new spending-restraint measures. 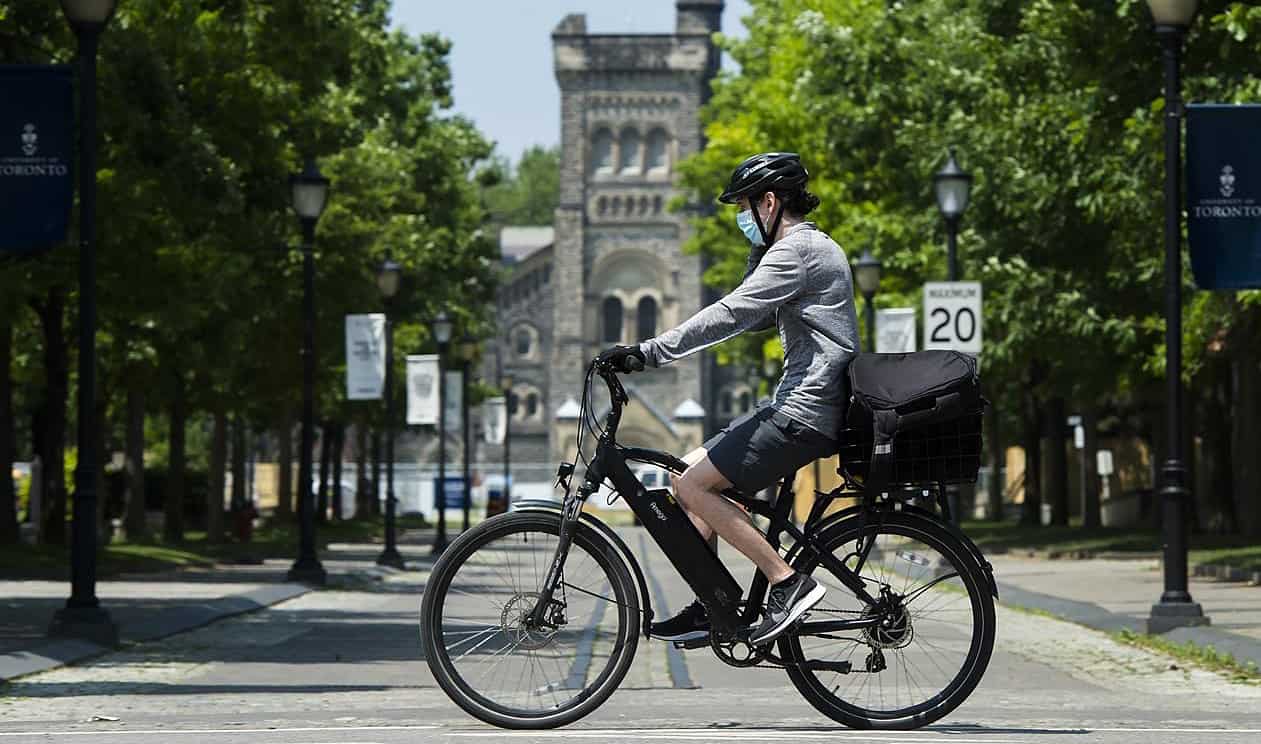 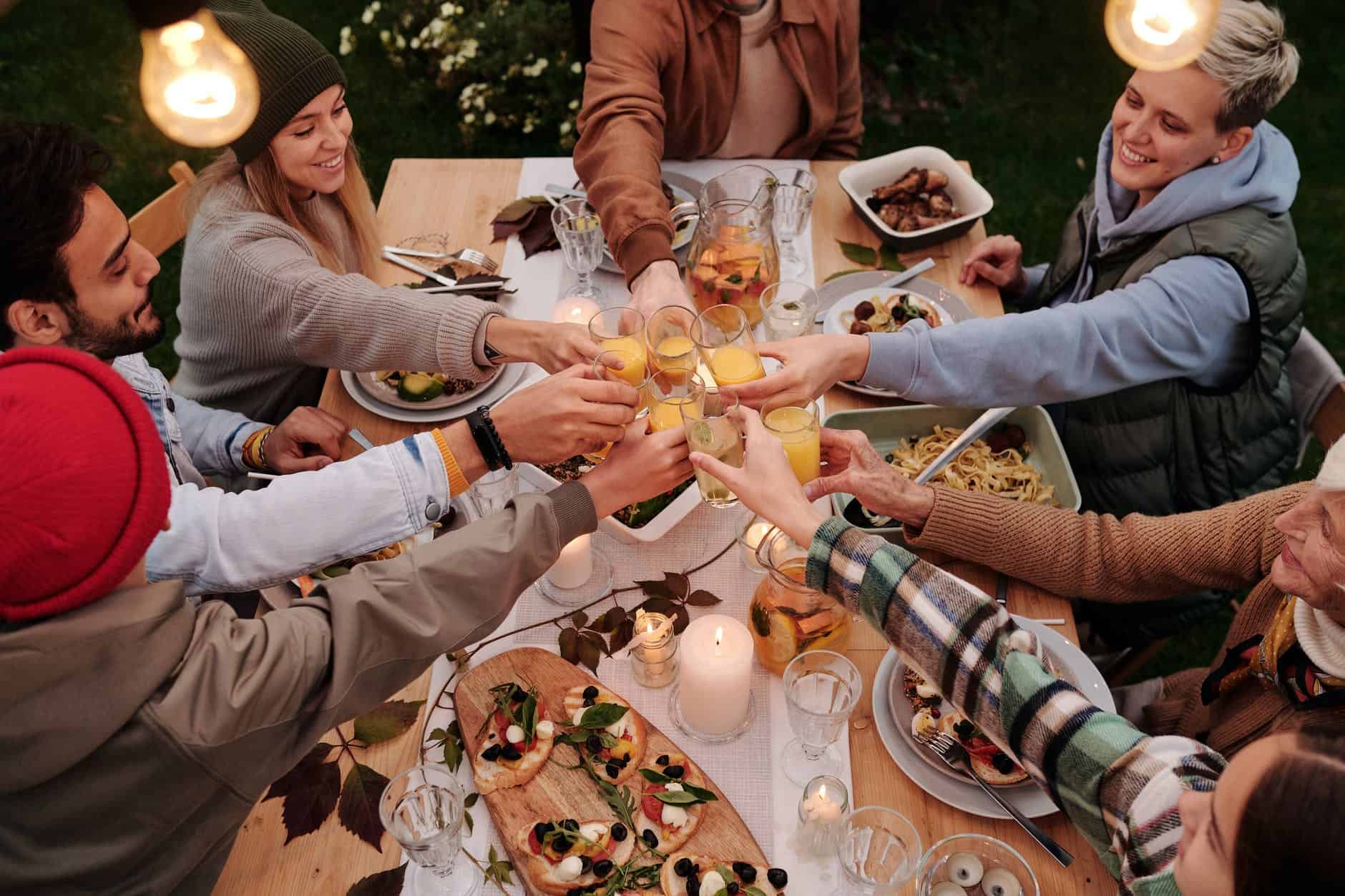