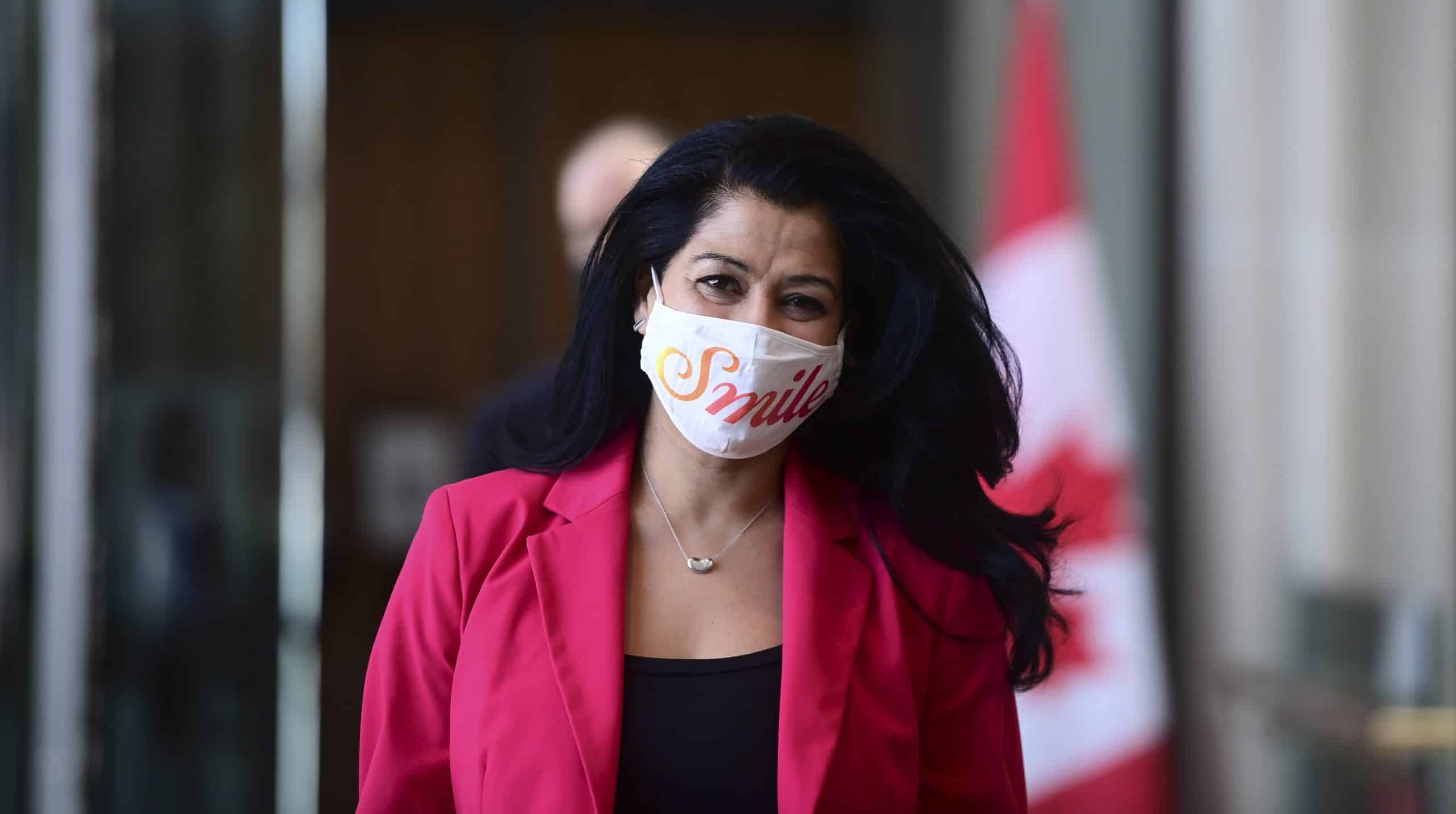 But Supriya Sharma says the department reached out to Pfizer asking for shipments of the drug before approval, using regulations that allow medications approved elsewhere to be used in Canada when there is an urgent health need.

Sharma says the company said no because it didn’t have any supply to send.

Canada has a contract to buy one million doses of Paxlovid but Pfizer spokeswoman Christina Antoniou says information on shipments to Canada won’t be provided until Health Canada approves the drug.

The United States and the United Kingdom approved the antiviral in December and several Canadian doctors want Canada to immediately give the drug the go ahead here as the surging Omicron variant strains hospitals yet again.

Sharma says Pfizer’s initial submission to Canada for approval on Dec. 1 was incomplete and more data was still coming in within the last week but she expects a decision will be made as early as next week.