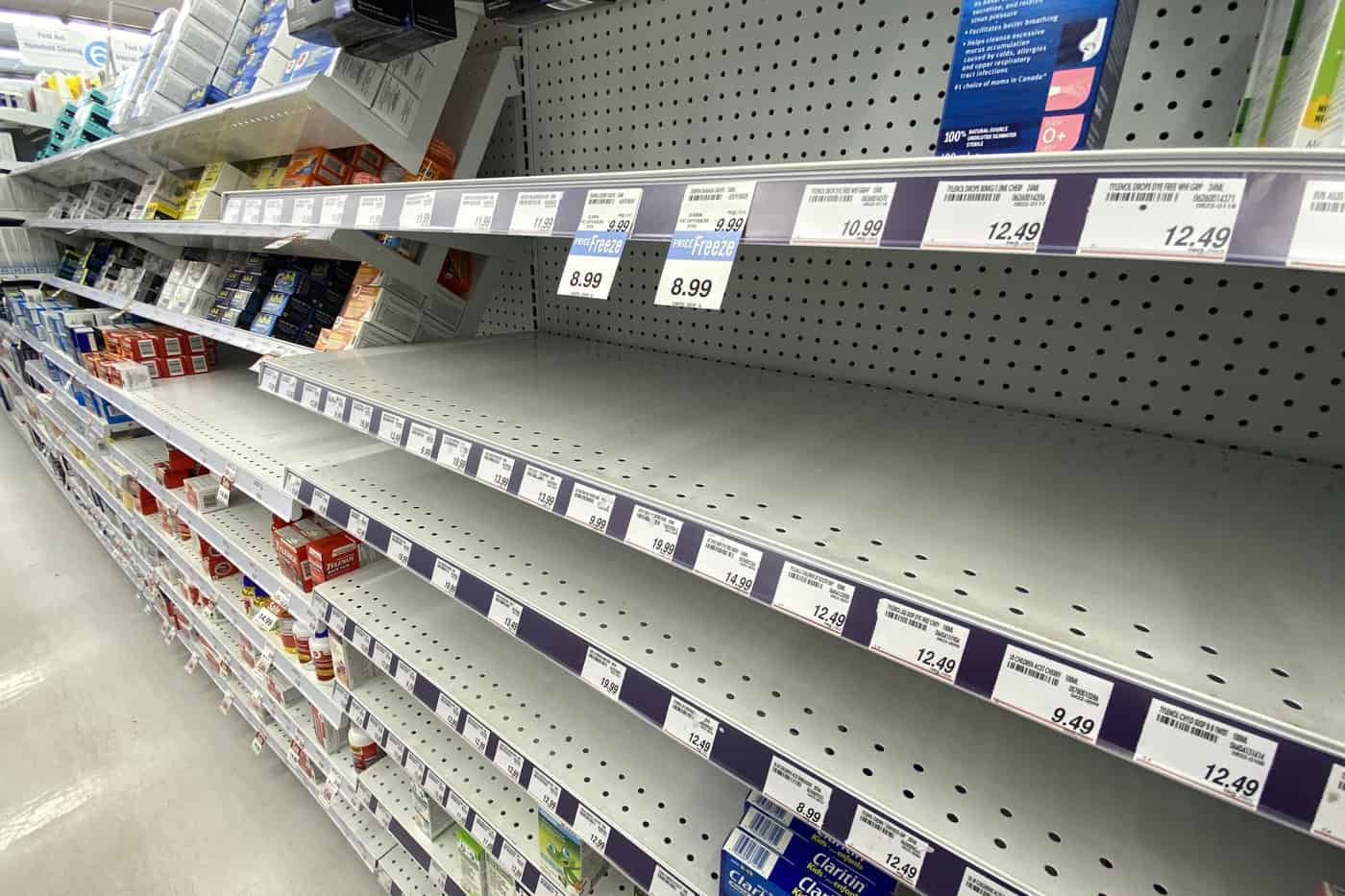 Health Canada officials say a large foreign supply of children’s ibuprofen and acetaminophen is expected to start showing up on pharmacy and retail shelves next week.

They say one million bottles of children’s medication will have been distributed to hospitals, pharmacies and retailers after next week.

Hospitals, pharmacies and parents with sick kids have been grappling with a shortage of children’s Tylenol and Advil since spring, exacerbated by the early appearance of influenza and respiratory syncytial virus along with the ongoing COVID-19 pandemic.

Officials say manufacturers have ramped up production to record levels, but it is still outstripping demand.

They say they have now approved three proposals to import foreign products, with supply already arriving in the country.

Health officials were grilled about the shortage earlier this week by a House of Commons health committee, with MPs demanding answers about when it began, what was behind it and who was to blame.