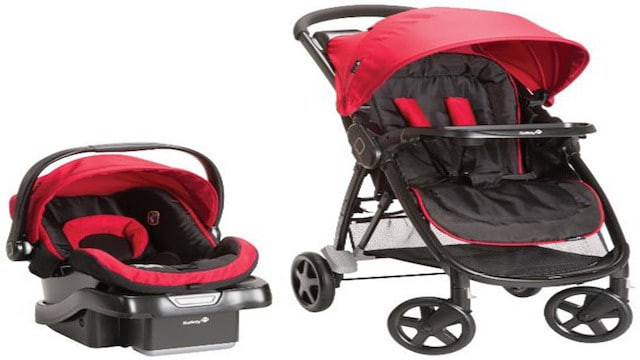 Health Canada has announced that it is recalling more than 5,000 child strollers due to a safety concern.

The stroller is known as the Step and Go, sold under the Safety 1st brand and distributed by Dorel Juvenile in Mississauga. According to the news release, the stroller tray’s folding mechanism can partially disengage on one side when used with an infant car seat attached to the stroller, which poses a falling hazard.

Although there have been consumer reports of the tray disengaging, Health Canada has not heard of any injuries related to the product, thankfully.