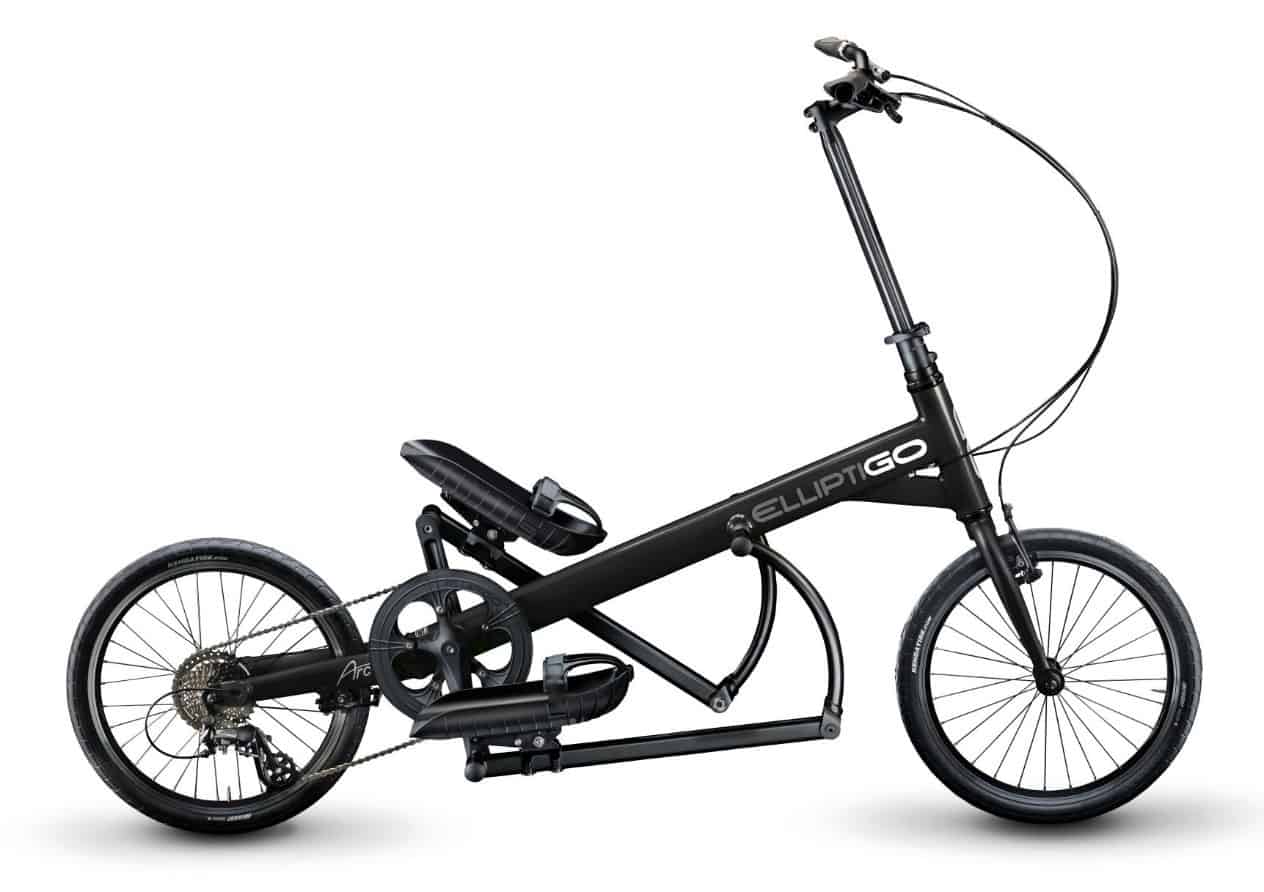 Health Canada has issued recalls for a variety of consumer products this week, including a scooter-type bike and a party glow set.

Various JHY Design Tabletop Firepots have been recalled for lack of appropriate labelling and hazard information. The products were sold online between December 2020 and September 2021. 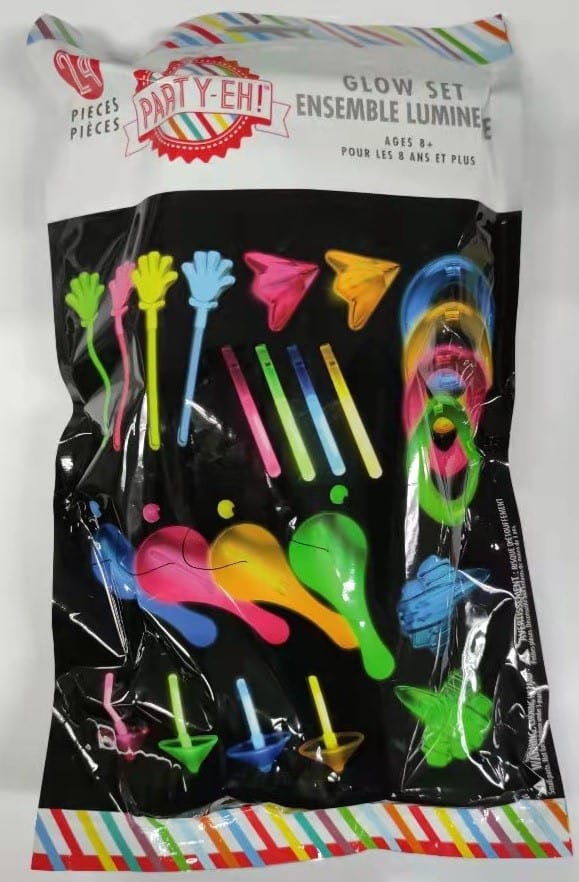 Party-Eh! Glow Set – the 24-piece set – has also been recalled. The glow-in-the-dark party favours, which were sold at Walmart stores, contain whistles that may exceed the allowable decibel limit for a toy.

A recall order has also been issued for Novo-Gestic Forte acetaminophen tablets, 500 mg strength, due to a labelling error that could lead to overdose. 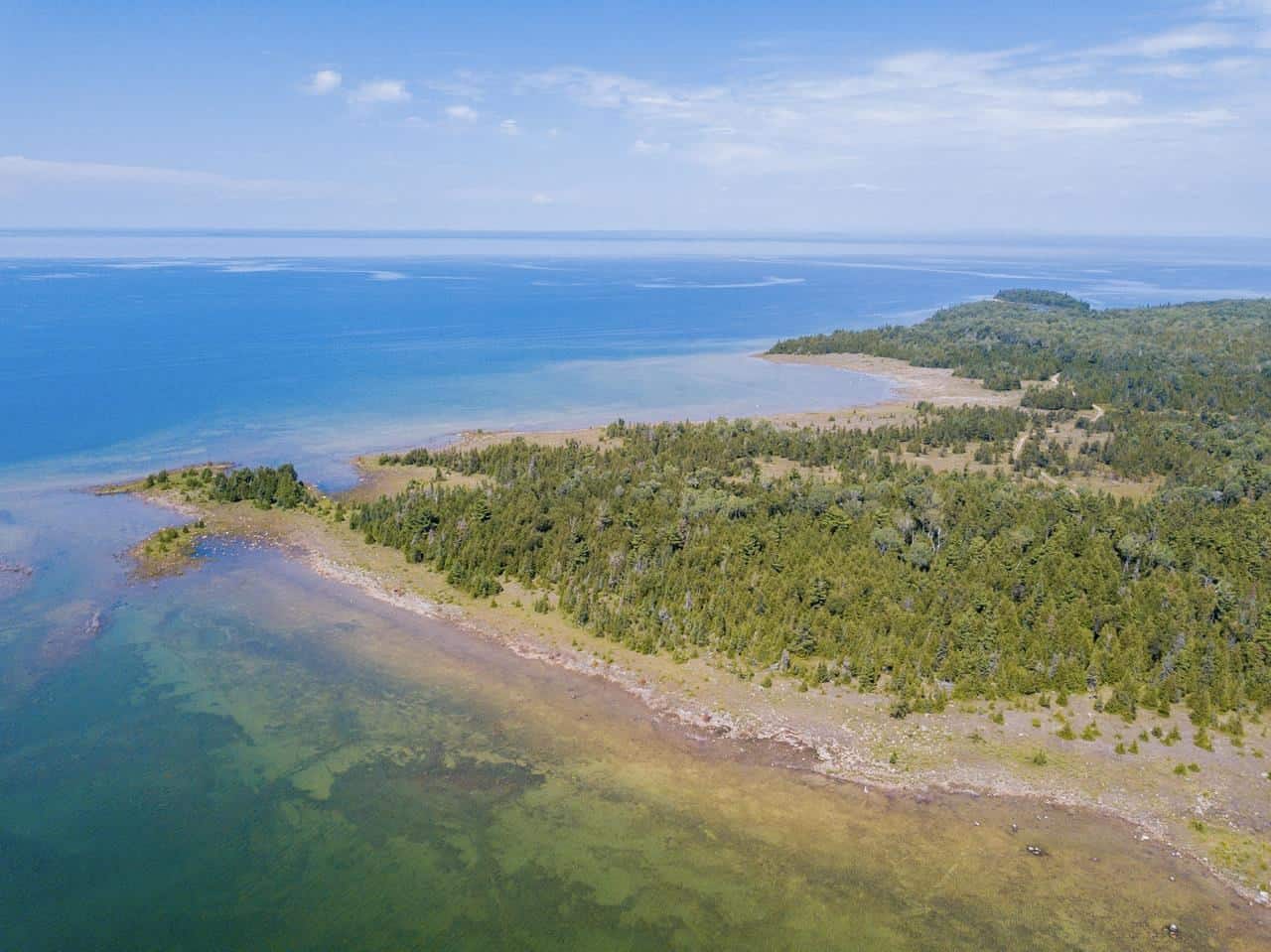