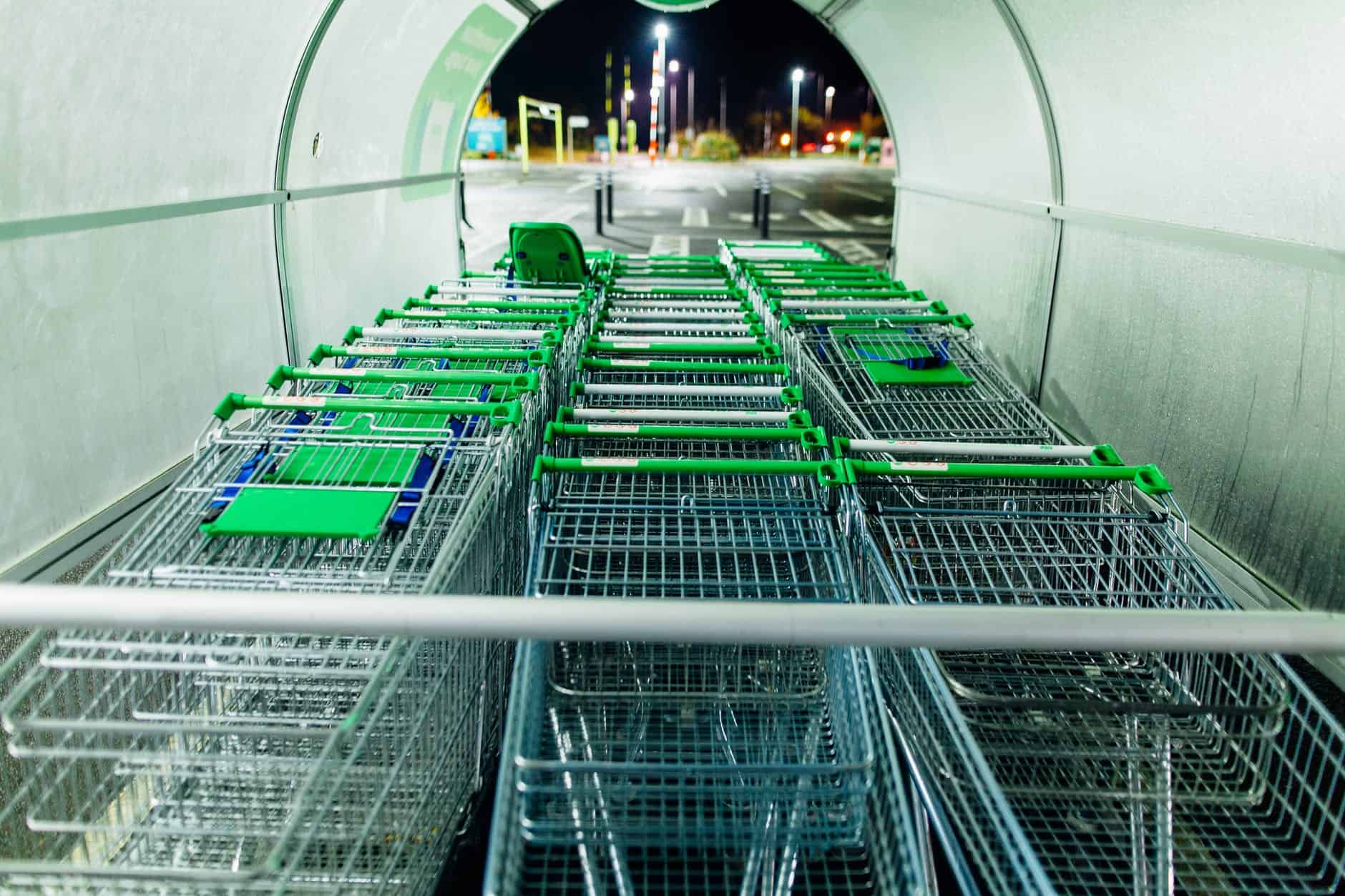 Health Canada has issued warnings to shoppers due to some serious safety concerns regarding items sold at Urban Barn, Giant Tiger and Home Hardware, adding that some injuries have been reported from Costco.

Costco issued an “important recall notice” on April 14 after injuries were reported from customers who bought a set of stools.

Creative Brands LLC is recalling the Brookstone Folding Step Stool Set of 2, (Costco Item 1496414), sold at a Costco Warehouse or on their website between February 2021 and April 2021.

“The Folding Step Stool may crack, break, or collapse unexpectedly when in use posing a fall hazard to the user,” Costco said in a statement.

As of April 12, 2021, there have been four incidents reported in Canada relating to the folding step stool including two injuries, added Costco.

“If you have one of these folding step stools in your possession, please stop using immediately,” the recall notice states.

“At your convenience, you may return it to a Costco warehouse to obtain a full refund.”

“The foot switch may overheat, posing a fire hazard,” Health Canada said in its recall warning.

As of April 9, 2020, the company has received three reports of melted floor switches in Canada, and no report of injuries.

The company reported that 1,895 units of the affected product were sold in Canada from February 2015 to April 2018.

“Consumers should immediately unplug the recalled lamp. Those who purchased the lamp from Urban Barn should contact Urban Barn Customer Care for a refund,” reads the website.

The “oven mitt may melt or catch on fire when in contact with high heat, posing a burn and fire hazard,” Health Canada added.

As of April 8, the company has received three reports of product melting and catching fire in Canada. No injuries have been reported.

Giant Tiger reported that 12,587 units of the affected products were sold in Canada from August 2020 to March 2021.
“Customers who have previously purchased the recalled product from Giant Tiger, should stop using it and return it to Giant Tiger for a full refund,” the notice states.”

For more information, consumers may contact customer service at Giant Tiger or reach out via email.

The recall involves ARMOR COAT Quick Setting Epoxy Adhesive in a dual-cartridge 28.4 mL red syringe in black, white and yellow packaging. The back card contains the model number, UPC and a Trileaf Distribution logo, Health Canada said in its recall.

The affected products are the dual-cartridge 28.4 mL red, black or blue syringes in red, yellow, blue and /or grey packaging.

The products are two-part adhesives consisting of an epoxy resin and a hardener, Health Canada said.

“The recalled products do not meet the labelling requirements and the child-resistant packaging requirements of the Consumer Chemicals and Containers Regulations, 2001 under the Canada Consumer Product Safety Act,” Health Canada said. “The lack of child-resistant packaging and appropriate labelling information could result in unintentional exposure to the products and lead to serious illness or injury, including death.”

As of March 29th, 2021, the company has received no reports of incidents or injuries in Canada.

The company reported that 90,228 units of the affected product were sold in Canada from January 2020 to January 2021.

“Consumers should immediately stop using the products, keep them out of the reach of children and return any product to obtain a refund, or safely dispose of them in accordance with local municipal hazardous waste requirements,” Health Canada said.

Customers can contact Fort International either by email or by toll-free number 1-844-332-3553.