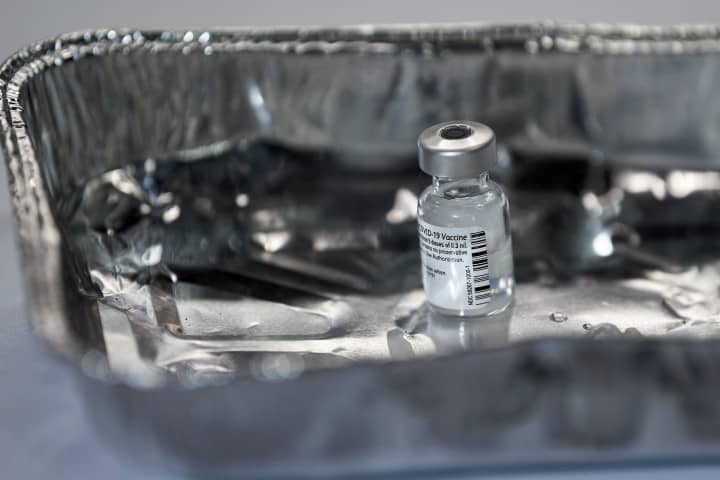 OTTAWA — Health Canada has approved the COVID-19 vaccine from Pfizer and BioNTech, paving the way for vaccinations to begin countrywide next week.

Prime Minister Justin Trudeau said Monday Canada’s updated contract with the U.S. drugmaker and its German partner should see 249,000 doses shipped to Canada by the end of the month. But that was always pending the vaccine being deemed safe by Health Canada.

The regulatory team issued that determination this morning.

“Canadians can feel confident that the review process was rigorous and that we have strong monitoring systems in place. Health Canada and the Public Health Agency of Canada will closely monitor the safety of the vaccine once it is on the market and will not hesitate to take action if any safety concerns are identified,” a statement from the department said.

“As soon as vaccines arrive on Ontario soil, we will be ready to deliver and administer them,” he said in a statement. “Friends, the light at the end of the tunnel grows brighter.”

Canada is the second country in the world to greenlight the Pfizer/BioNTech vaccine.

The United Kingdom began inoculating people Tuesday after last week becoming the first to approve its use. The Food and Drug Administration in the United States said Tuesday it believed the vaccine was safe and effective. Regulators there are set to meet Thursday to decide whether to authorize it for emergency use.

Canada is set to receive four million doses of the Pfizer vaccine by March and 20 million in 2021. It has the chance to buy 56 million more doses but has not yet exercised that option.

The vaccine must be given in two doses, 21 days apart, and provinces are developing tracking systems to guide the process. Ottawa is also working on systems to track who got the vaccine and whether any problems arise.

The authorization requires Pfizer and BioNTech to continue providing data to Health Canada about the vaccine. The initial authorization is only for use on people over the age of 16.

Pfizer’s initial trials did not include children under 16.

Pfizer needs to store its vaccine at ultracold temperatures — below -70 C — and so the company is planning to ship the doses directly to provinces.

There are 14 sites in the 10 provinces that are now set up to receive the vaccines. Priority is to be given in most provinces to residents and workers in long-term care, front-line health workers, adults in Indigenous communities where an outbreak could be hard to manage, and seniors over the age of 80.

Because of the temperature requirements, the initial doses will be given at the 14 delivery sites, which in most cases are hospitals.

Health Canada is reviewing three other vaccine candidates, including one from Moderna, which is set to deliver two million doses to Canada in the first quarter of 2021.

The National Advisory Committee on Immunization recommends that provinces and territories give their first doses to residents and staff of long-term care homes and adults 80 years of age or older.