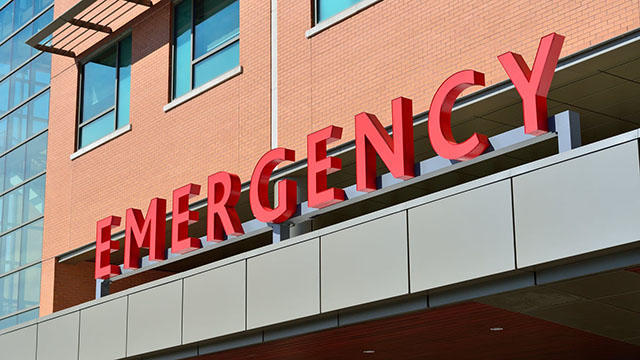 An investigation is being conducted into an ongoing outbreak of salmonella infections across the country, according to the Public Health Agency of Canada.

As of Friday, April 5, the agency says there have been 63 laboratory-confirmed cases of Salmonella Enteritidis illness investigated in the following provinces: 10 in Ontario, 23 in British Columbia, 10 in Alberta, 8 in Saskatchewan, 10 in Manitoba, and 2 in Quebec.

Individuals became sick between November 2018 and March 2019, with eighteen being hospitalized.

“Two deaths have been reported; however, it has not been determined whether salmonella was a contributing cause in these deaths,” the report says.

As illnesses continue to be reported, the outbreak appears to be ongoing.

The source of the outbreak has not been identified at this time.

The Public Health Agency of Canada, the Canadian Food Inspection Agency, and Health Canada are investigating the cause of the infections and also looking into potentially contaminated food products, which will be recalled if necessary.

To protect your health, residents are advised to avoid eating raw or undercooked foods such as meats, poultry, fish, shellfish and egg products, and cook all raw foods to a safe internal temperature before eating.

Symptoms of salmonella include fever, chills, diarrhea, cramps, headache, nausea, and vomiting. Infants, children, seniors, and those with weakened immune systems are at higher risk of serious illness when infected.