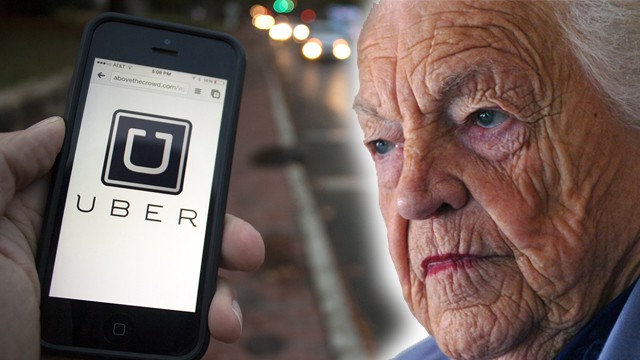 Although many citizens have fond memories of Hazel McCallion leading the city, her thoughts on the Uber vs. taxi debate may not be as popular.

McCallion sent a letter to council strongly suggesting that Uber’s operations in Mississauga be terminated, according to the Mississauga News.

Her letter reads: “I am appalled by Uber’s disregard of the laws of the City and ignoring the unanimous decision of the council.” She adds that she was “surprised that council agreed to give Uber a voting seat on the pilot project committee, since Uber is operating illegally in the city.”

This is a stark contrast to Bonnie Crombie’s stance on the subject — she wants to test how ridesharing companies such as Uber can operate alongside traditional taxis.

“We want the taxi industry and TNC representatives to be full partners in this committee that is working toward developing a made in Mississauga pilot program to regulate TNCs,” Crombie told The News. She argues for the citizens’ right to have several options for getting around the city.

McCallion had endorsed Crombie in her 2014 mayoral campaign, making it somewhat ironic that the two are now butting heads on this issue.

Meanwhile, the ridesharing committee has failed to create the pilot program before its deadline of June 29. Councillor Ron Starr predicts the next meeting will happen sometime in September.