The Town of Oakville has proposed an Official Plan Amendment to help Midtown Oakville become a vibrant, people-oriented, mixed-use community capable of accommodating more than 13,000 residents and 7,000 jobs in the coming decades. TOWN OF OAKVILLE PHOTO

Transformation of Midtown Oakville is on its way.

The Town of Oakville has put forward a plan to help the primary growth area become what it says will be a vibrant, people-oriented, mixed-use community capable of accommodating more than 13,000 residents and 7,000 jobs in the coming decades.

The Town’s proposed Official Plan Amendment (OPA) looks to provide greater certainty that the development meets the planned vision of a complete community for the area.

Midtown Oakville includes approximately 103 hectares bounded by the QEW/Highway 403 to the north, Chartwell Road to the east, Cornwall Road to the south and the Sixteen Mile Creek valley to the west.

“Midtown is home to the busiest station in the GO Transit network, outside of Union Station. Midtown will redefine urban living in the town, and create a new destination for living and working in Oakville. Public input has and continues to be pivotal in shaping this exciting transformation.”

Since 2006, Midtown Oakville has been one of 25 urban growth centres identified in the Province’s Growth Plan that will house a significant portion of future population and employment growth.

Plans are that the urban community would allow for people to live, work, and play in a walkable, mixed-use neighbourhood, connected to the rest of Oakville by pedestrian, cycling, transit and street networks.

Future infrastructure improvements that implement the proposed Midtown policies will accommodate existing and emerging innovations, such as district energy and 5G networking opportunities.

The OPA is available for public review on the Midtown Oakville Growth Area Review web page and a public meeting will be held as part of the June 7 Planning and Development Council meeting.

The draft OPA builds upon the existing Midtown policies, and includes community feedback on a previous draft from March 2021.

It will continue to be refined this year based on community and stakeholder feedback and further analyses by staff with a final recommendation going to Council for approval in 2023. 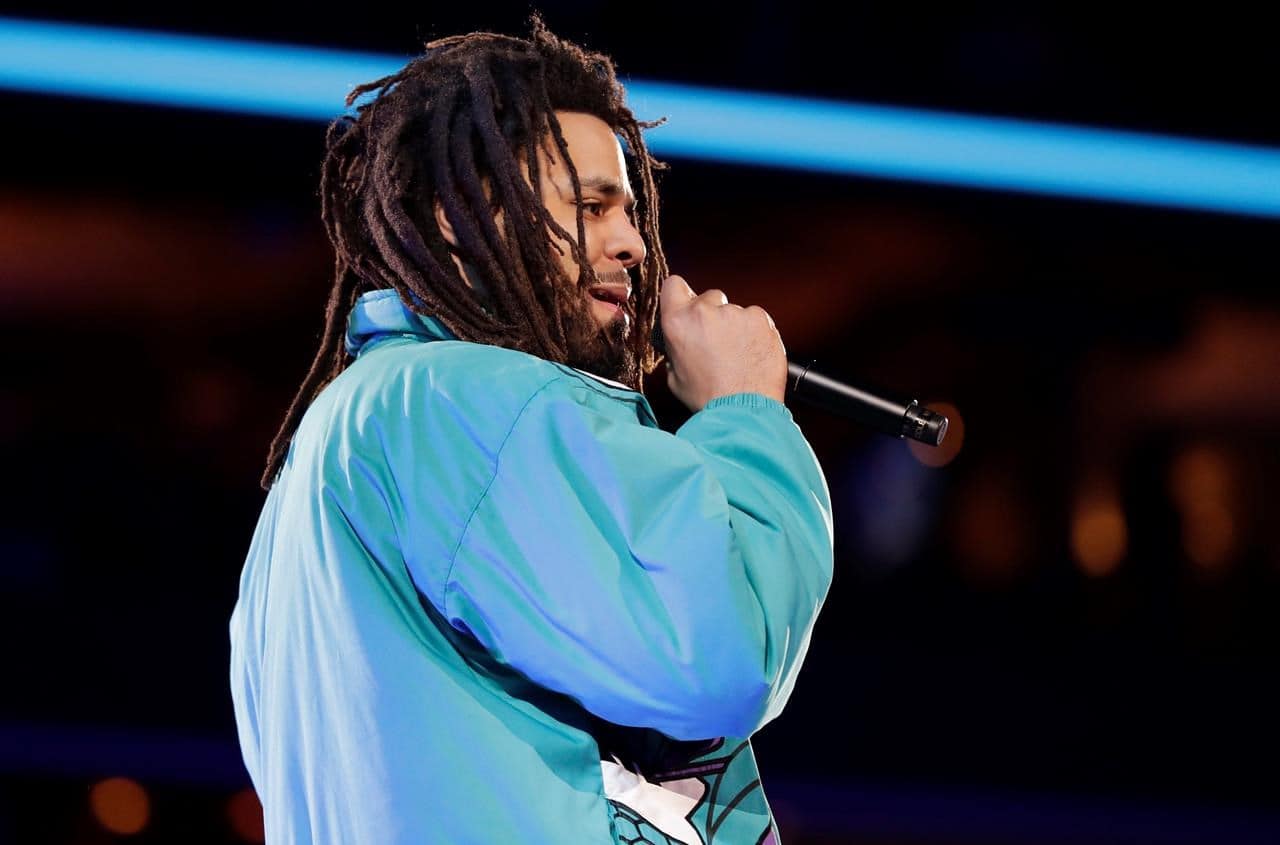 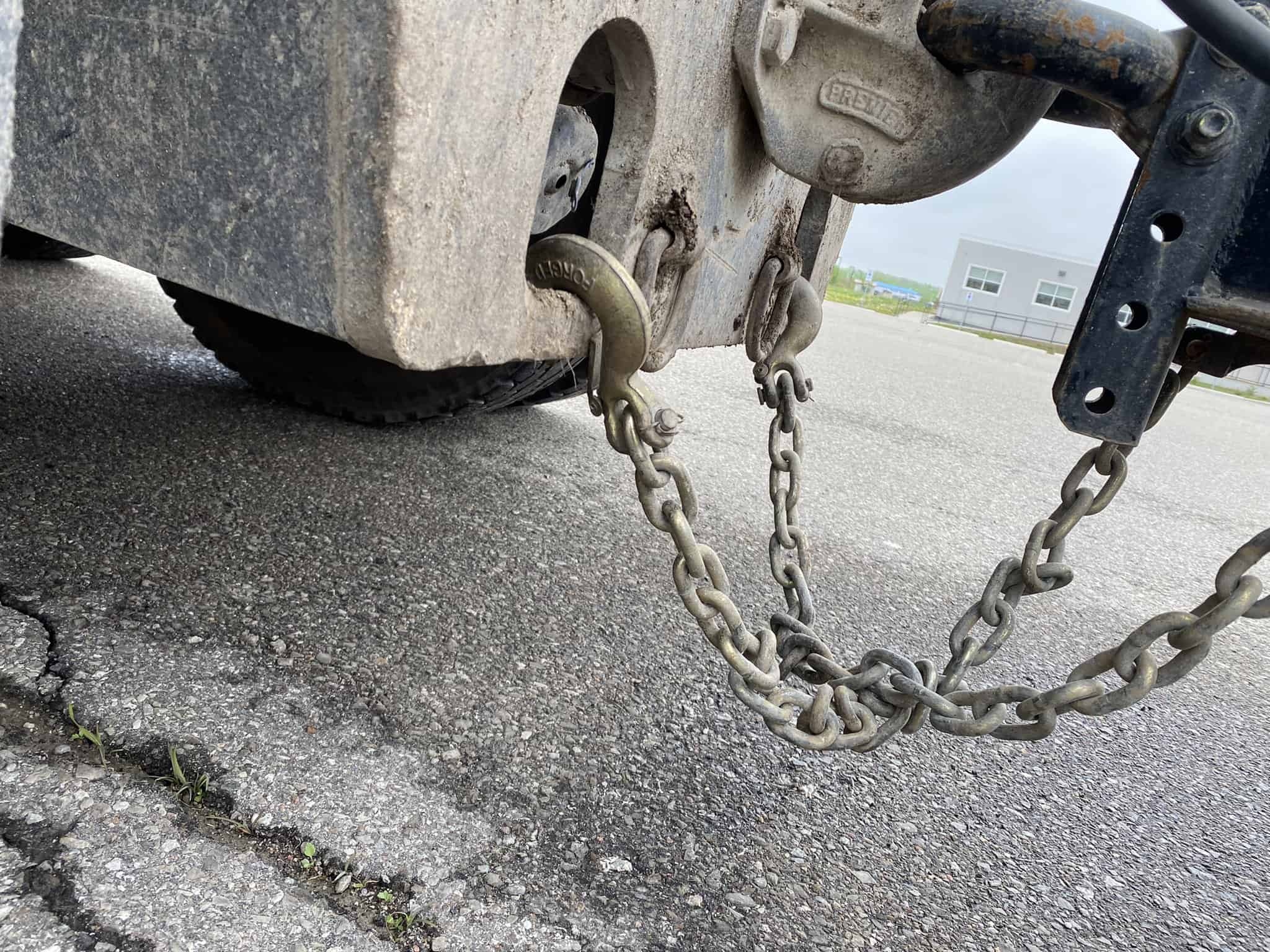 Pulled over truck and trailer in Oakville 'put out of service', driver, company charged