Have You Been to the Massive Premium Outlet Mall Minutes from Mississauga? 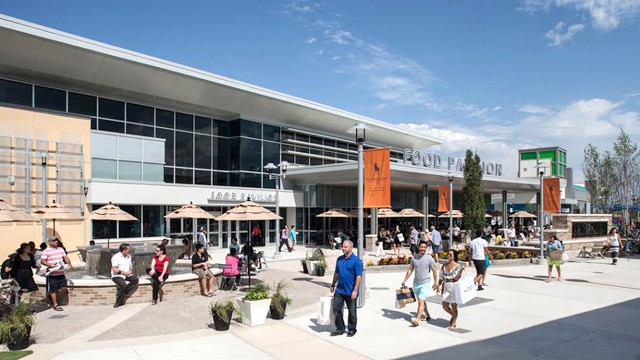 Many Ontarians have fond memories of hopping into their cars and speeding off, across the border, to enjoy a weekend of outlet mall shopping—especially during the holidays (and Black Friday) season.

For many years, these outlet malls offered steep sales and a tenant mix that was simply unrivalled in Canada. Outlets fast became a staple of travel itineraries and, in many cases, the malls themselves were the destination.  And for good reason: outlet malls are traditionally big, airy, walkable and welcoming. They also boast incredible deals on everything from sporting goods and home décor to high-end, luxury suits, dresses and handbags. 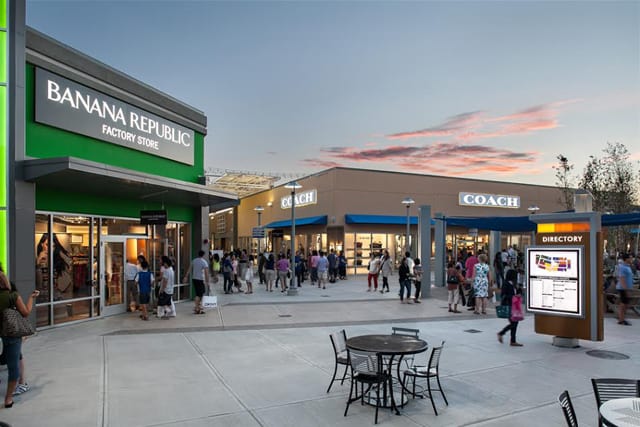 In fact, the massive outlet is just 14 minutes (less than 20 km) away from Mississauga!

TPO also offers high-end, luxurious outlets by such giants as:

In terms of exclusives, “TPO” offers a few gems that don’t exist in Mississauga. Some awesome stores that are worth the short drive to Toronto Premium Outlets include:

“Our shoppers tell us that our Centre feels just like the Premium Outlets in Florida and across the US,” says Leith Bengtson, Director of Marketing and Business Development, Simon Property Group. 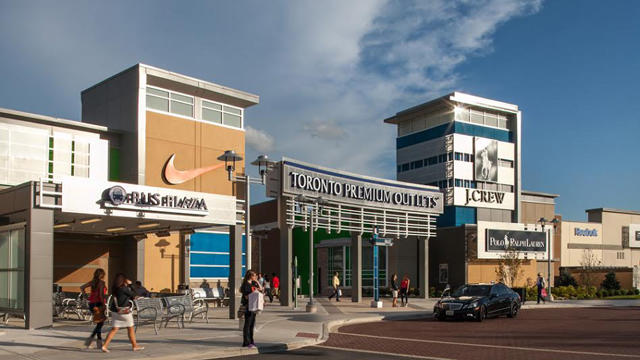 People say the mall feels just like Florida because, well, it does. Toronto Premium Outlets is a joint venture between Canadian developers SmartREIT and U.S. based-Simon Property Group. Simon owns and operates over 50 Premium Outlets across the US, including many gorgeous and iconic centres in Florida.

While there are similar outlet-style malls in Ontario, TPO is the first of its kind in the province and the only true outlet. Many other outlets have regular priced retailers mixed in with outlet retailers. At TPO, EVERY store–and there are many–is a genuine and bona fide outlet that offers customers 25 to 65 per cent off, every day.

Not only that, but Toronto Premium Outlets is home to over 80 covetable designer and name brand retailers, including Rudsak, Ted Baker London, Michael Kors and more

The mall also boasts high-end retailers such as Hugo Boss and is now home to a much-anticipated Under Armour outlet. This year, TPO also hosted exciting pop-up shops from Salvatore Ferragamo and Jimmy Choo.

With the holiday season fast approaching, TPO will transform into a winter wonderland, bustling with shoppers. In fact, the mall is getting ready to announce what will be on tap for Black Friday (and here’s a little secret: Join the VIP Shopper Club for a sneak peek). 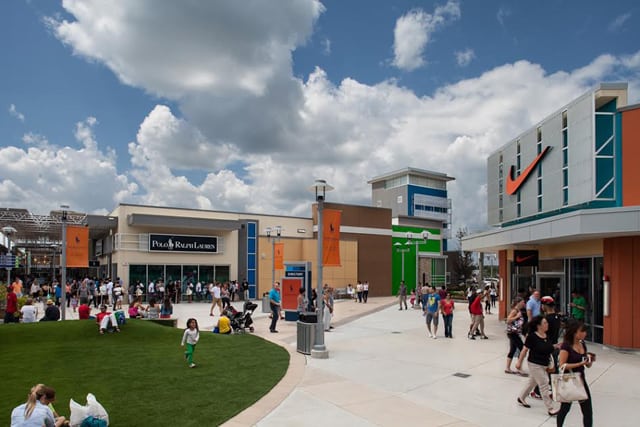 Although the mall neighbours Mississauga and attracts a huge number of local shoppers, it’s also frequented by shoppers from Toronto, Oakville, Milton, and Halton region. In fact, the mall has welcomed tourists from all over the world and even boasts a daily shuttle service that ferries shoppers in from Union Station.

But while all the brands and sales are exciting, there’s something else that keeps people shopping at TPO: the atmosphere. In the Centre Court, shoppers will find a huge fireplace that provides both atmosphere and warmth during the colder months. The Court also hosts events, including the recent Halton Harvest event that showcased farmers, vendors, chefs and restaurateurs from the local area.

“What truly sets us apart is the experience,” says Bengtson. “We host live entertainment and high-energy programming year-round in our expansive Centre Court, and often transform pockets of the centre into an extension of the community itself, with vendors and artisanal offerings from the area. We are a community hub.”