Hate Crimes on the Rise in Brampton 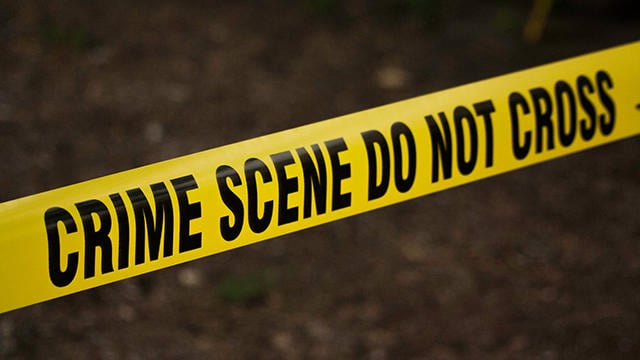 
A Peel Police Services Board report indicates that hate-motivated crimes are on the rise in Mississauga and Brampton—two cities where visible minorities make up more than 50 per cent of the population.

According to the report, 40,382 criminal code offences were reported to Peel police in 2017. Of those offences, 158 (or 0.4 per cent) were designated as hate-motivated crimes.

While that number is low overall, the trend is striking.

Hate motivated incidents and offences seem to be increasing year-over-year.

In 2016, just 59 hate-motivated offences were reported, meaning the number of reported offences more than doubled between then and 2017. According to police, most offences (106, or 67.1 per cent) are graffiti or mischief related offences.

As recently as last month, police arrested and charged two teens with mischief after “derogatory and offensive” phrases were reportedly painted on a sidewalk near Iona Secondary School.

Police say that that 35 (22.2 per cent) of the reported hate/bias crimes were violent in nature, meaning they involved either threatening words, assault, assault with a weapon, robbery and other more serious criminal offences.

Police say religion was the most common motivating factor in hate or bias-related crimes, with reported perpetrators singling out the Muslim faith most frequently. In fact, Muslims or Islam were the target in 57 (36.1 per cent) incidents.

A hate or bias-motivated crime is defined as a criminal act committed against a person or property which is motivated solely or in part by the offender’s hate/bias or prejudice based on race, national or ethnic origin, language, colour, religion, sex, age mental or physical disability, sexual orientation, gender identity, gender expression or similar factor.

Additionally, hate and bias-motivated incidents can also occur, but are not considered criminal acts. Examples of these include disrespectful, discriminatory or hostile speech.

Police say the number of reported hate/bias crimes have fluctuated over the past four years, spiking in 2016 and 2017.

“Part of the reason for this increase may be related to a focus on hate motivated crime training, part of which includes information being relayed to the community members on the importance of reporting such crimes,” the report reads.

Police also identify the recent increase in far-right groups as a potential cause behind the uptick. These groups tend to focus on Muslim and Jewish groups—groups targeted most frequently by extreme right-wing organizations.

The report says there has been a noticeable increase in anti-Muslim graffiti, most of which are believed to be the work of two suspects.

As far as suspects go, police say accused parties are typically between the ages of 18 and 29. Of the known 45 suspects, 38 were male and seven were female. Most suspects are white.

But while the increase is significant, police say that the amount of reported offences remains low. Brampton and Mississauga have a combined population of 1,381,739 people, of which over half identify as visible minorities.

Police say proactive efforts by the force to identify and investigate hate motivated incidents while providing community outreach is part of its 2017-2019 strategic plan.