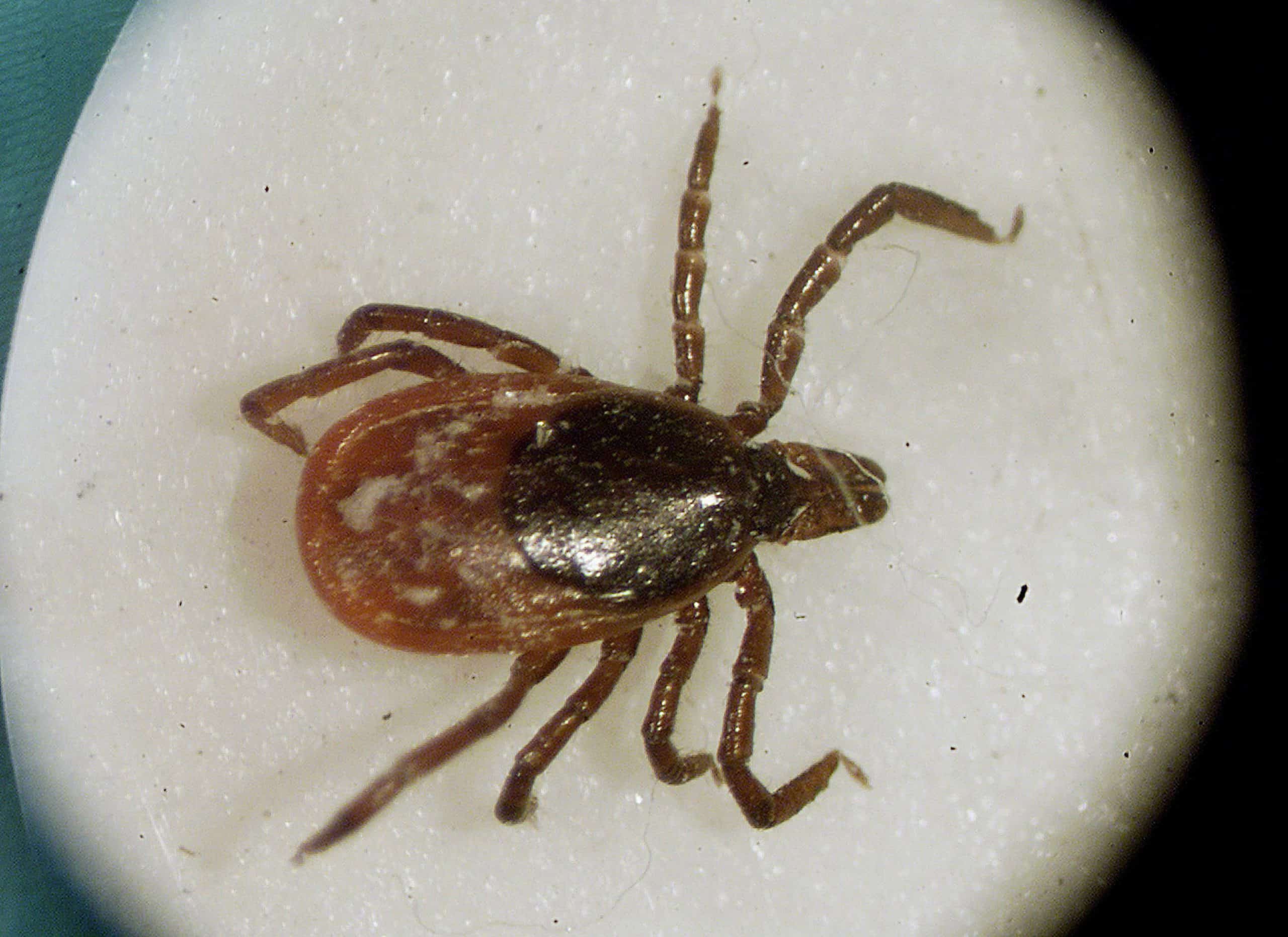 Harvard University microbiology student Indumathi Prakash was just seven years old when a tick bite near her home in Massachusetts gave her Lyme disease and left her to spend most of her childhood battling rheumatoid arthritis.

Now Prakash, 21, is working with a Queen’s University professor, although virtually, on a rapid test that will diagnose the bacterium that causes Lyme disease in ticks in just a few hours.

If successful, the test will open the door to better and faster treatment for the rapidly expanding disease.

“I really wanted to do something to prevent the same thing from happening to someone else so that’s kind of why I got interested in tick-borne disease in general,” said Prakash, in a phone interview from Cambridge, Mass.

Lyme disease has been around in Canada since the 1980s. Warmer winters over the last decade have allowed ticks, and the pathogens they often carry, to flourish in ways they never did before.

In some parts of Canada, including much of Nova Scotia, eastern Ontario and the Lake of the Woods region near Kenora, Ont., one-third to one-half of the deer ticks trapped test positive for borrelia burgdorferi, the bacterium that causes Lyme disease.

Since Lyme disease can often be prevented if antibiotics are started within 24 hours of the bite, doctors routinely give people with tick bites antibiotics before it’s clear the bacteria is present.

Ticks can be tested, but it often takes at least two days to get results. If antibiotics aren’t started for more than three days after the tick bite, they likely won’t stop the infection. It is still treatable but it’s more difficult, sometimes needing four weeks of intravenous antibiotics.

Symptoms typically include fever, joint pain, and headaches. The bacteria can also get into the central nervous system resulting in meningitis, encephalitis, facial palsies and spinal column nerve issues.

Many times the skin around the tick bite develops a rash in the shape of a bull’s eye.

In 2009, fewer than 150 people were diagnosed with Lyme disease in Canada. In 2019, the most recent year statistics are available, that number soared to 2,636.

Dr. Robert Colautti is an evolutionary biology professor who runs a lab at Queen’s University in Kingston, Ont., where students use technology to solve ecological challenges. Tick-borne illnesses, including Lyme disease, are among his priorities.

Prakash is working with Colautti’s lab for 12 weeks this summer through a Mitacs Globalink internship. Normally the programs’ interns would travel to Canada in person. Due to COVID-19 and ongoing border restrictions, Prakash and the other 1,000 interns are connecting only virtually with the 54 universities involved.

It has not stopped Prakash and Colautti from making progress on her rapid tick-testing device.

The device is a small box that can trap a tick, sometimes as small as 0.3 cm, and then use a tiny syringe to extract DNA. The DNA is then sequenced with a rapid-testing device, and the results are compared in a database of known tick-borne pathogens.

Colautti said they’re not only looking for the bacteria behind Lyme disease but all sorts of bacteria ticks are known to carry.

Prakash’s family had never heard of Lyme disease when she was infected 14 years ago. High fevers and headaches were mistaken as migraines, and doctors were stymied for some time. The infection ultimately got into her joints and caused rheumatoid arthritis, leaving her with a limp.

“That lasted for like six years,” said Prakash. “I had to go to physical therapy during that time, and I just felt like it affected my life a lot.”

Colautti and Prakash both say one of the biggest benefits to a successful rapid test could be reducing antibiotic resistance that can happen when antibiotics are prescribed unnecessarily.