Harry Potter Returns to the Big Screen in Theatres Near Mississauga 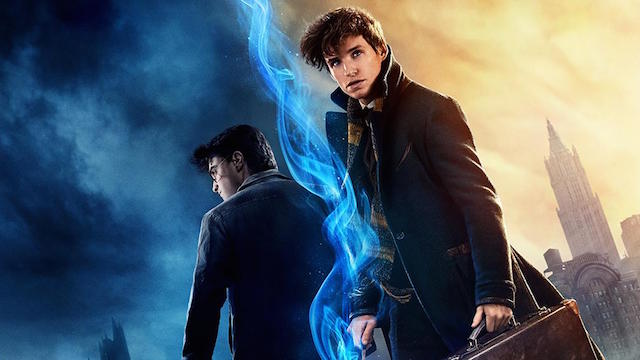 Fans of the critically acclaimed Harry Potter franchise should be pleased to hear that all eight films in the series will be returning to theatres in Canada for a one-week rerun — a fantastic opportunity for moviegoers who want to relive the (literal) magic.

The films hit theatres beginning next Thursday, October 30, with tickets to go on sale this Friday the 7th.

The reruns act as a sort of prelude to next month’s theatrical release of “Fantastic Beasts and Where to Find Them” by J.K. Rowling, author of the Harry Potter series. The film (and the book it’s based on) is a separate story that takes place in the same universe.

While it sadly doesn’t seem like any theatres in Mississauga will be rerunning the HP films, you still have a few solid options if you’re willing to visit another city. The full list of participating theatres in Canada is as follows:

The rest of Canada:

If you consider yourself a die-hard fan of the series then this is an opportunity you likely won’t want to miss, so grab some friends and enjoy the films on the big screen while you can!