One of the most spellbinding and immersive theatrical experiences has come to the GTA, and luckily for us, it’s happening very close to Mississauga.

Harry Potter and the Cursed Child, the highly anticipated new story in the massively popular wizarding world franchise, has finally come to Canada and is now on stage live at Toronto’s CAA Ed Mirvish Theatre.

It’s a show for everyone – you don’t need to be a Harry Potter fan to enjoy it. It will dazzle fans and newcomers of all ages with its stunning stage theatrics and magical illusions, all of which have Toronto critics and audiences raving. 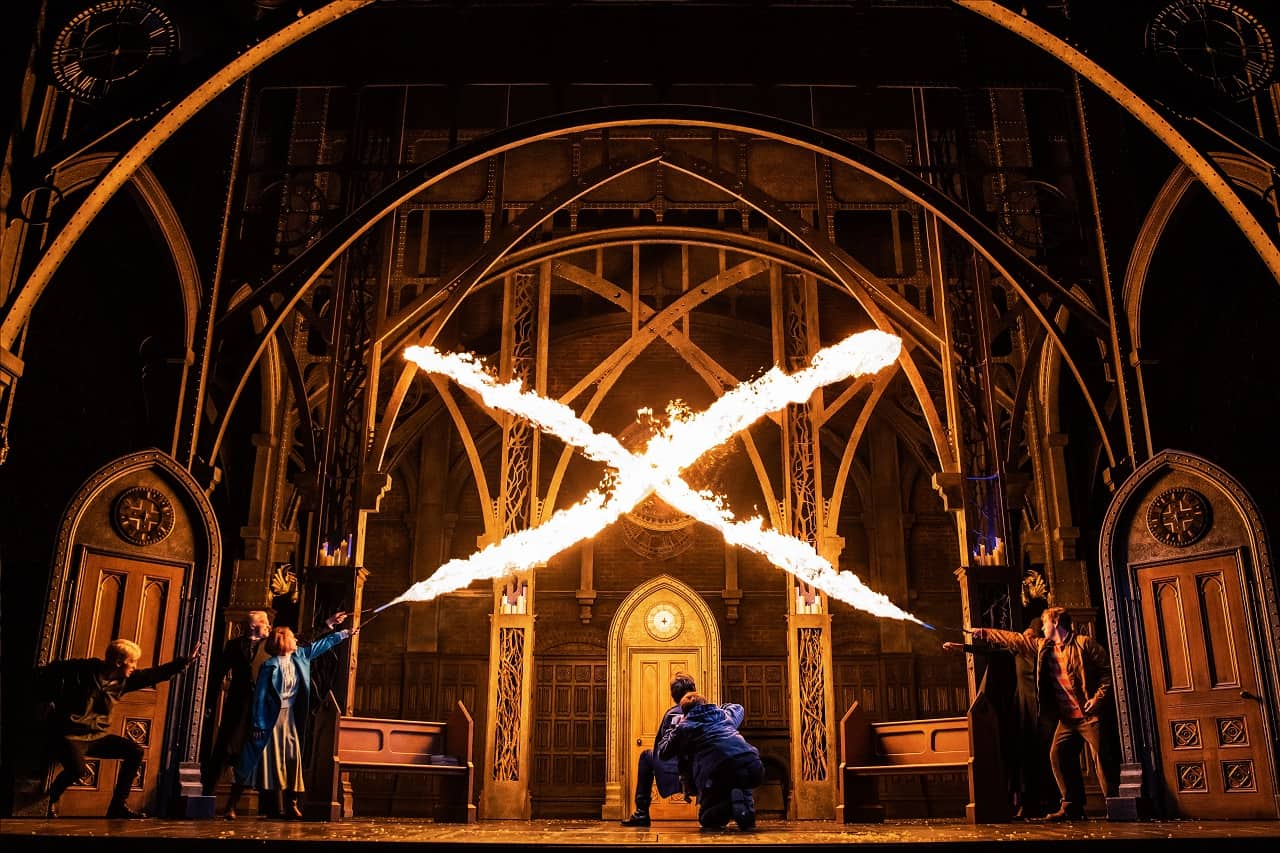 Toronto cast of Harry Potter and the Cursed Child. Photo by Evan Zimmerman.

The story starts off where the last book and movie end, 19 years after the Battle of Hogwarts. When Harry Potter’s headstrong son Albus befriends the son of his fiercest rival, Draco Malfoy, it sparks an unbelievable new journey with the power to change the past and future forever.

There’s a mind-blowing race through time, spectacular spells, and an epic battle, all brought to life with astonishing theatrical magic.

It’s a story about parents and their children. Along the way, the characters learn to find their way in an ever-changing world, and honour the past while anticipating the future.

The multi-award-winning play is currently being performed in only six major cities around the world: London, New York, Melbourne, Hamburg, Tokyo, and of course Toronto, which is the only Canadian city to host the show. 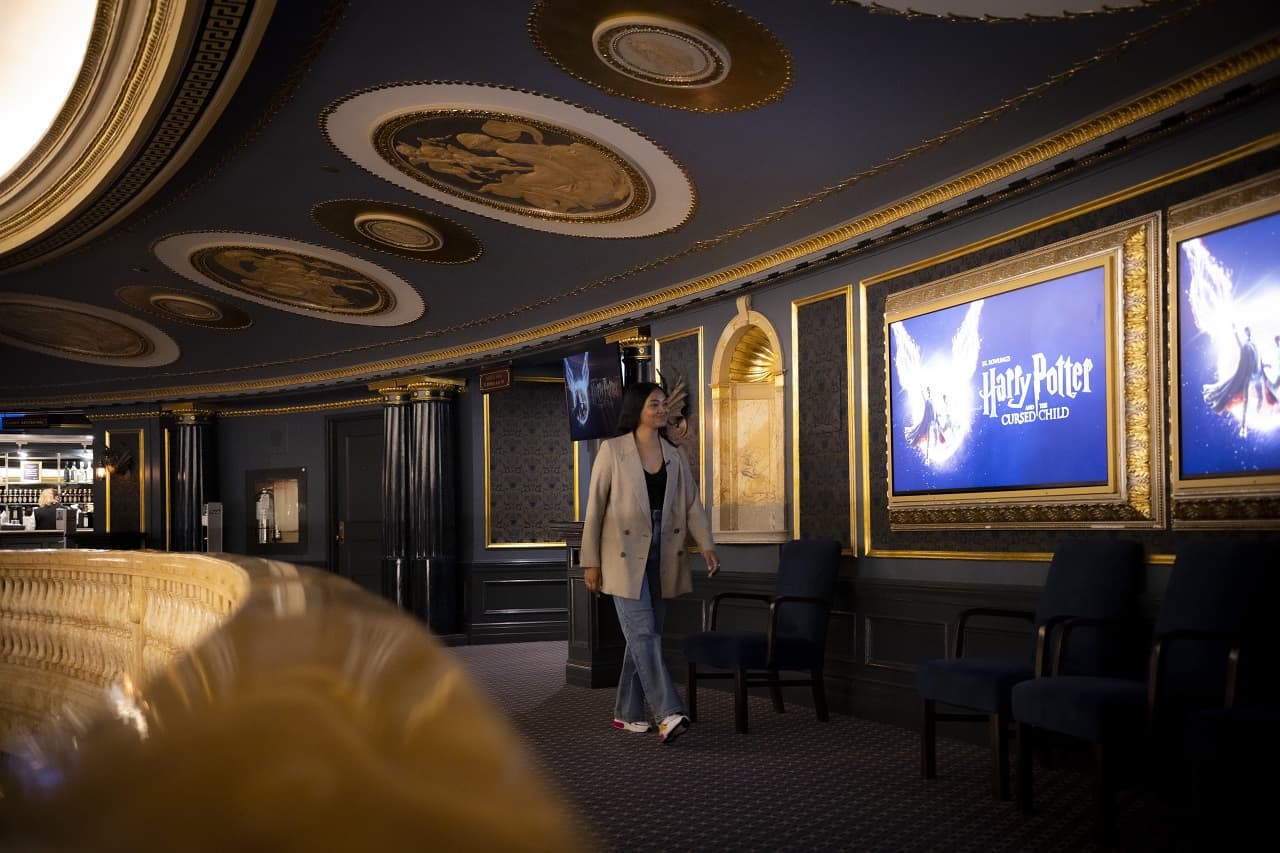 The magic begins from the moment you enter the newly transformed theatre.

Guests can take Instagram-worthy pics at the Yonge Street entrance (263 Yonge Street) foyer’s “selfie alley” and enjoy an augmented reality experience at the Patronus wall near the grand staircase. 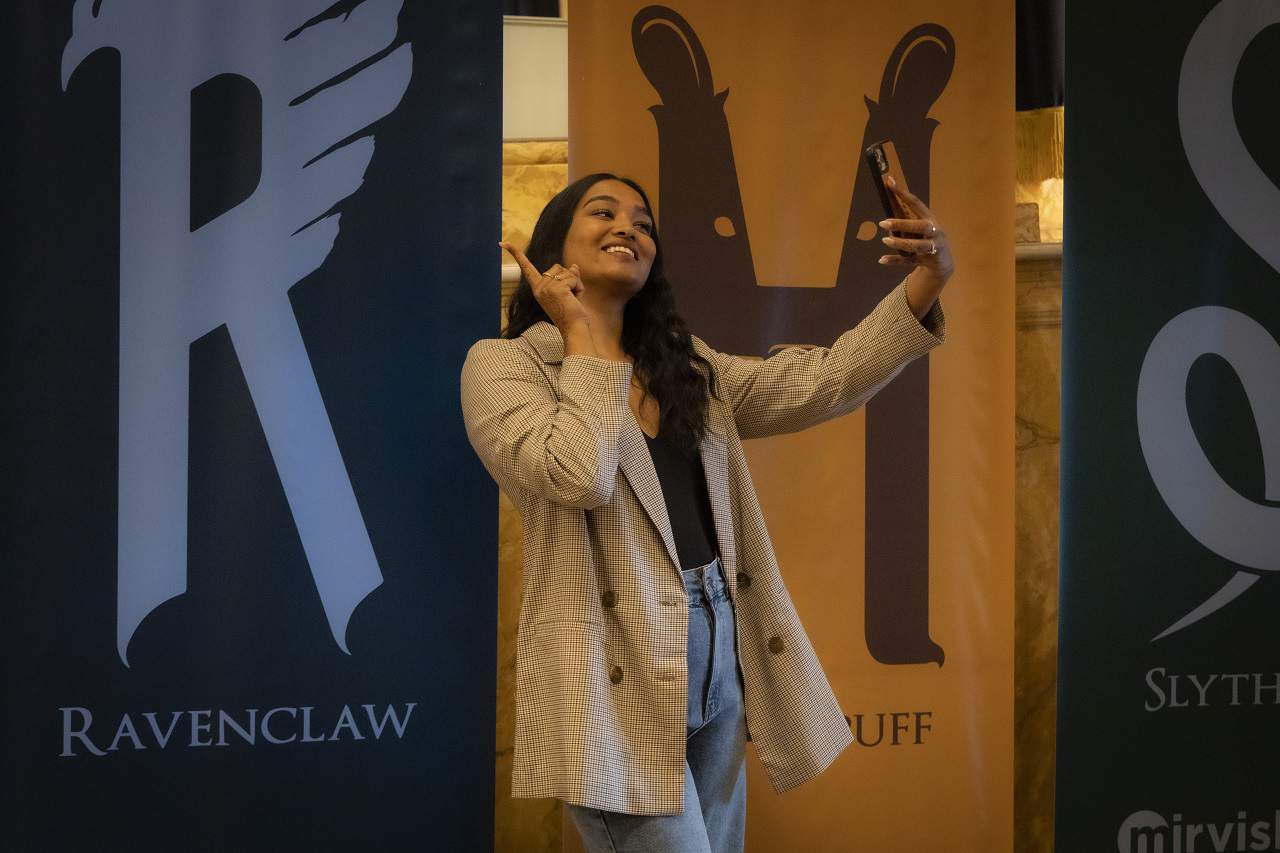 Those with a sweet tooth should also check out the Hogwarts-themed confectionary stands, which sell jelly beans, cupcakes, candies, chocolate wands and frogs, and even butterbeer. 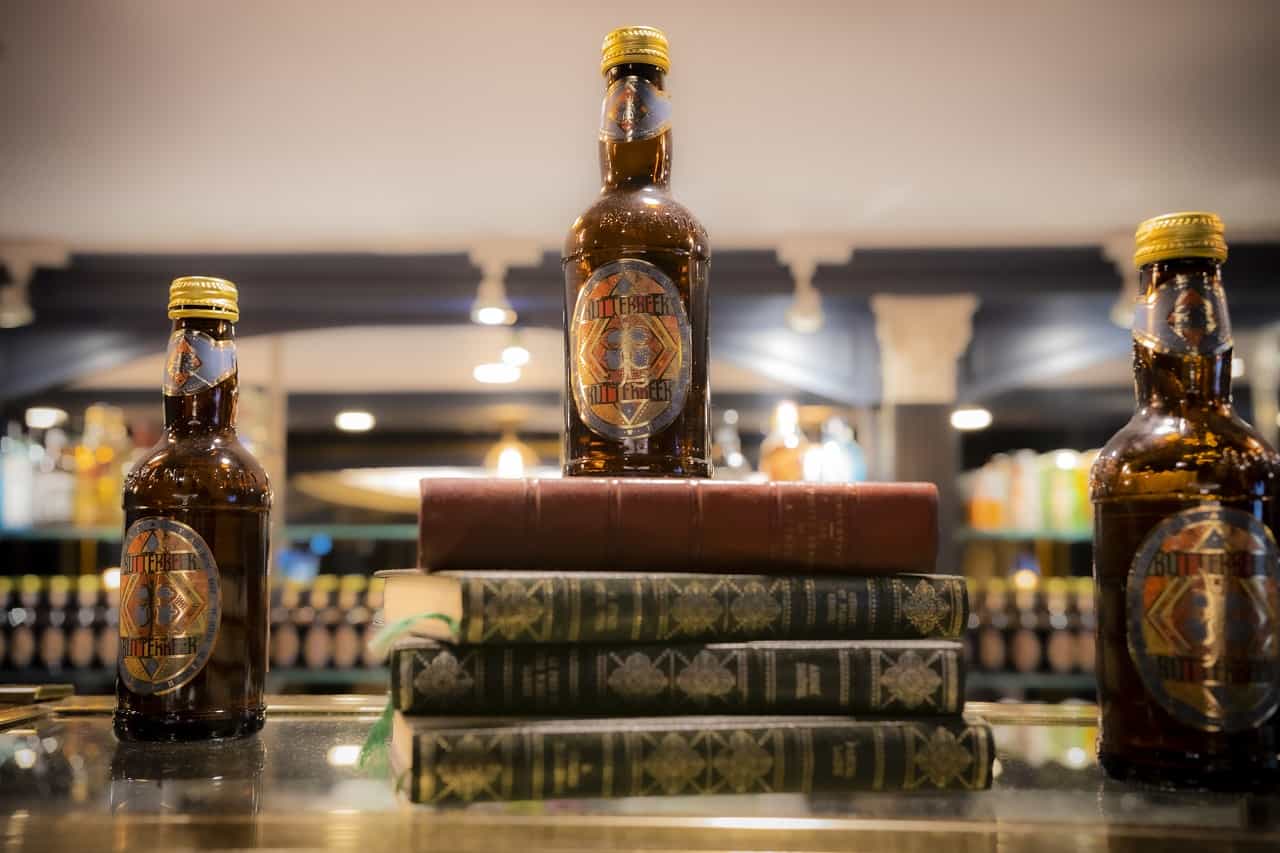 Inside the auditorium, the theatre has been repainted a darker colour scheme from its original butterscotch yellow to a colour appropriately called “Witchcraft.” Walls and false opera boxes were also added to create a narrower depth of perception, required for many of the show’s spectacular illusions.

The exterior of the theatre features a Harry Potter and the Cursed Child marquee on the Yonge Street side, and the Hogwarts house icons on the Victoria Street side.

Overall, producers have invested $5 million into renovations for this exclusive Canadian premiere to ensure each guest feels like they’ve been transported into the wizarding world. 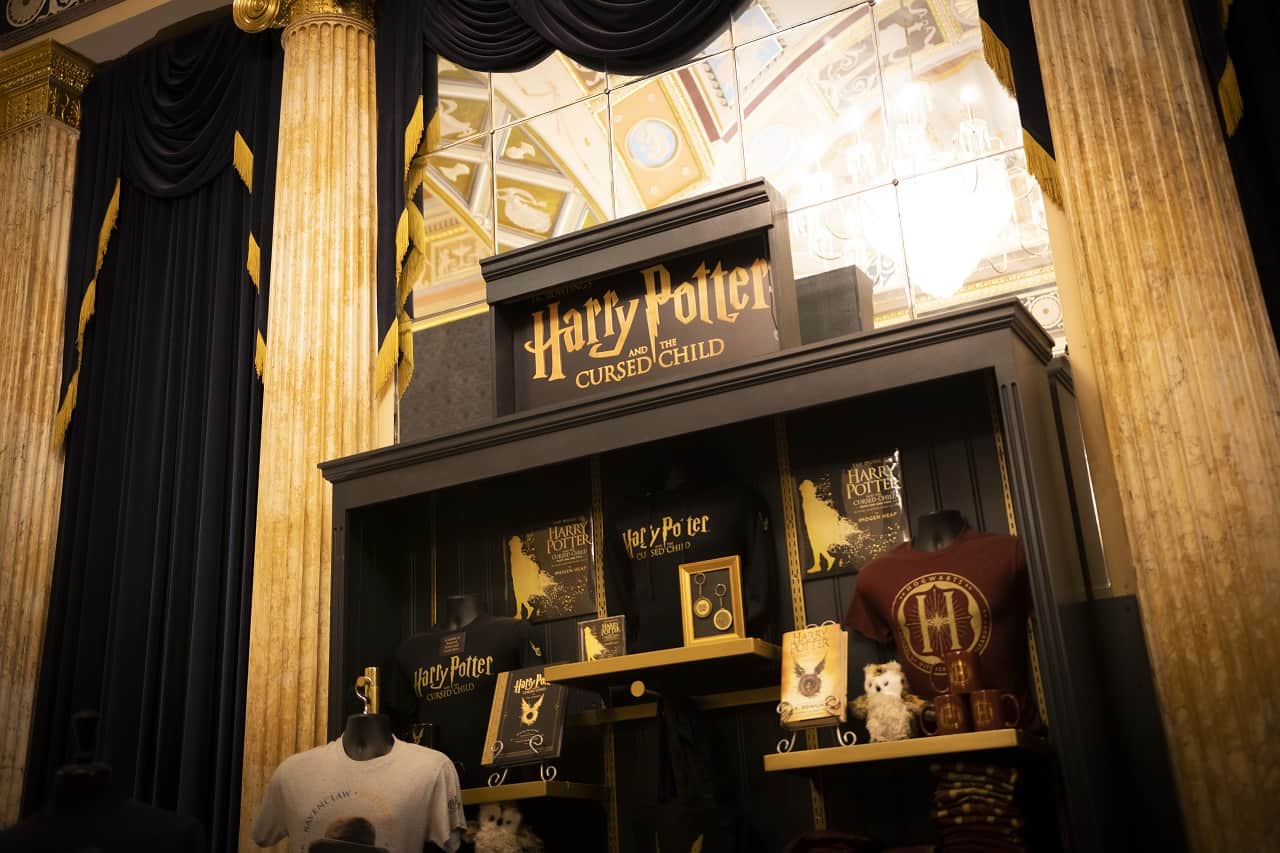 In Toronto, Cursed Child features an all-Canadian cast, including performers from Toronto, Ajax, and northern Ontario.

Harry Potter and the Cursed Child has something for everyone, from the diehard Harry Potter fans to newcomers to the wizarding world looking for a truly magical and entertaining experience. You have to see it to believe it!