Harlem Globetrotters bringing the show back to Oshawa April 3 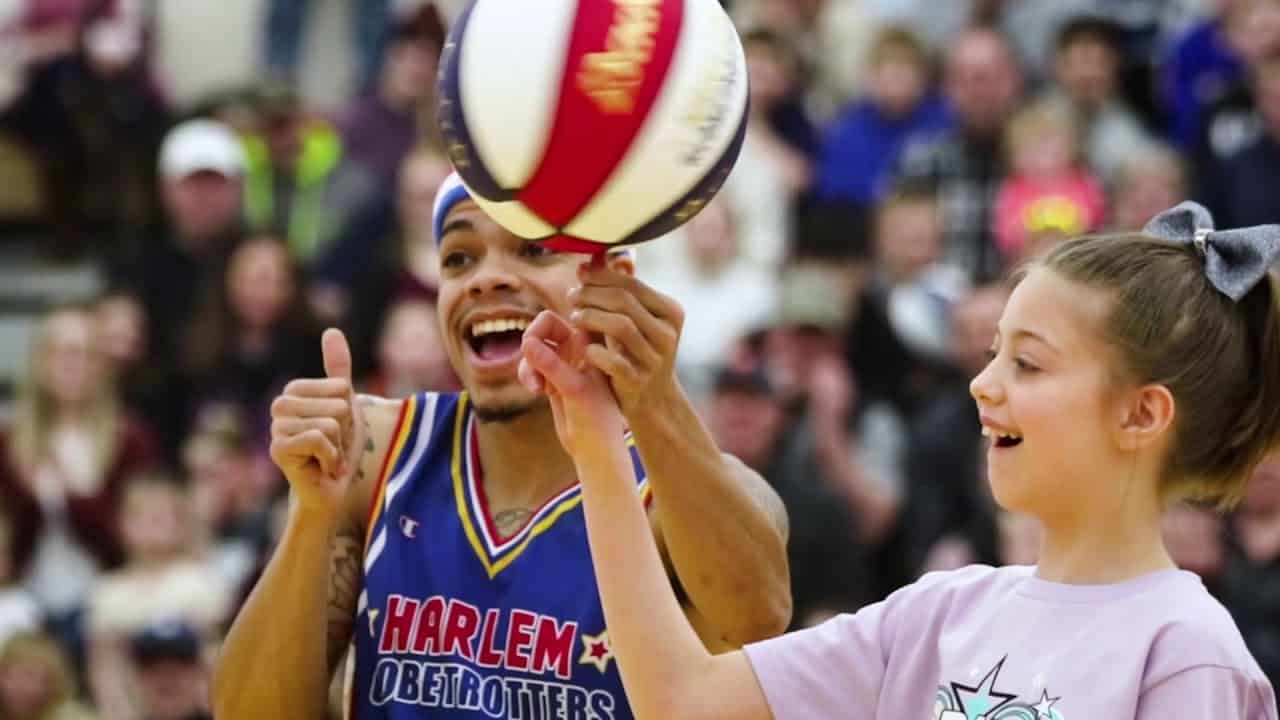 The Harlem Globetrotters 2023 World Tour is coming back to the Tribute Communities Centre April 3.

The world’s most successful team (they haven’t lost since 1971) are bringing their amazing basketball skill, outrageous athleticism and a non-stop LOL good time to Oshawa, with tickets available starting at $28.50.

The Globetrotters will face off against their arch-rivals the Washington Generals, who will try to end a 52-year drought and will stop at nothing to get back in the win column.

From trick shots to long shots to how-did-they-do-that shots, get ready for the Harlem Globetrotters to put on a shooting display because shooters shoot (and because in this game, there are four-point shots available).

There will also be high-flying dunks. Sometimes over people, but always rim-rattling and occasionally backboard breaking. Plus, the Harlem Globetrotters vs. Washington Generals Dunk Contest is happening and it’s likely someone is going to get posterized! 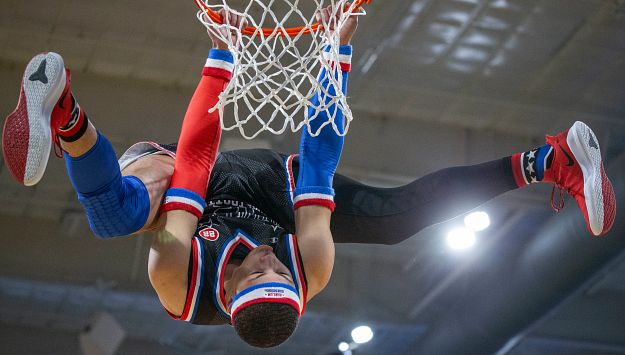 The action will also include jaw-dropping ball handling, super slick dribbling, crazy crossovers and amazing basketball skills, all of which makes for non-stop action and four quarters of unimaginable fun.

After the game fans can get on the court for an autograph from their favorite Harlem Globetrotter stars, with the 5th Quarter access granted for all ticket holders. 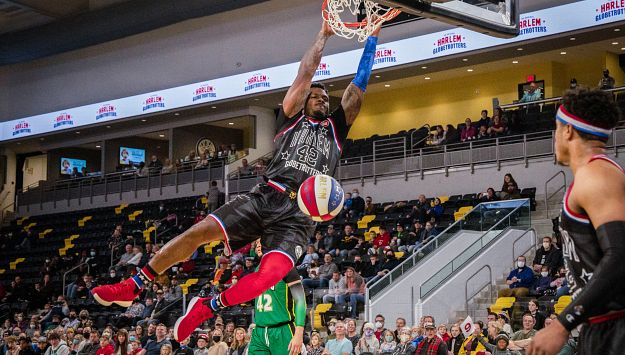 In honour of Martin Luther King Jr. Day, use code MLKDAY online before Friday to save up to 35% on select tickets to Harlem Globetrotters 2023 World Tour at @MyTributeCentre on April 3⁠ ❤️
Get your tickets now! >> https://t.co/Ner6wJO06n pic.twitter.com/a2FWQonti1