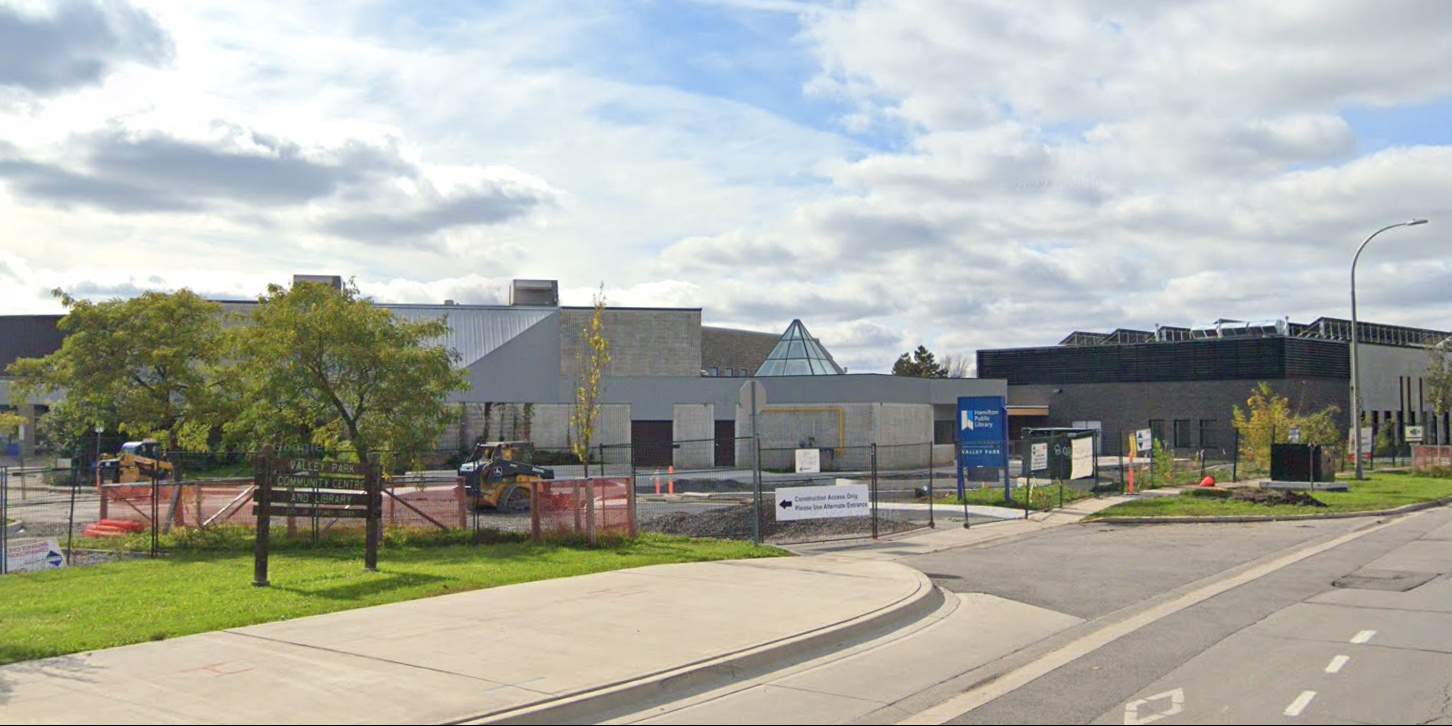 Valley Park closed its doors in the summer of 2019 to undergo renovations for the first time in 29 years when the city added an area and aquatics complex.

The latest renos include:

The Valley Park Branch received $9.7 million of the overall funding to build an 11,300-square-foot addition to the existing library facility.

New features to the space include:

Meanwhile, two large multipurpose rooms have been added to the library. Funded by Heritage Green Community Trust for $1.25 million, each room is 1,500-square-feet with a total capacity of 120 people. Both spaces have access to the interior open-air courtyard.

Features of the spaces include:

The library also has a new exterior mural, created by Vivian Rosas, which celebrates the local geographic environment. The mural was selected as part of a competition in which the library received 28 artist submissions.