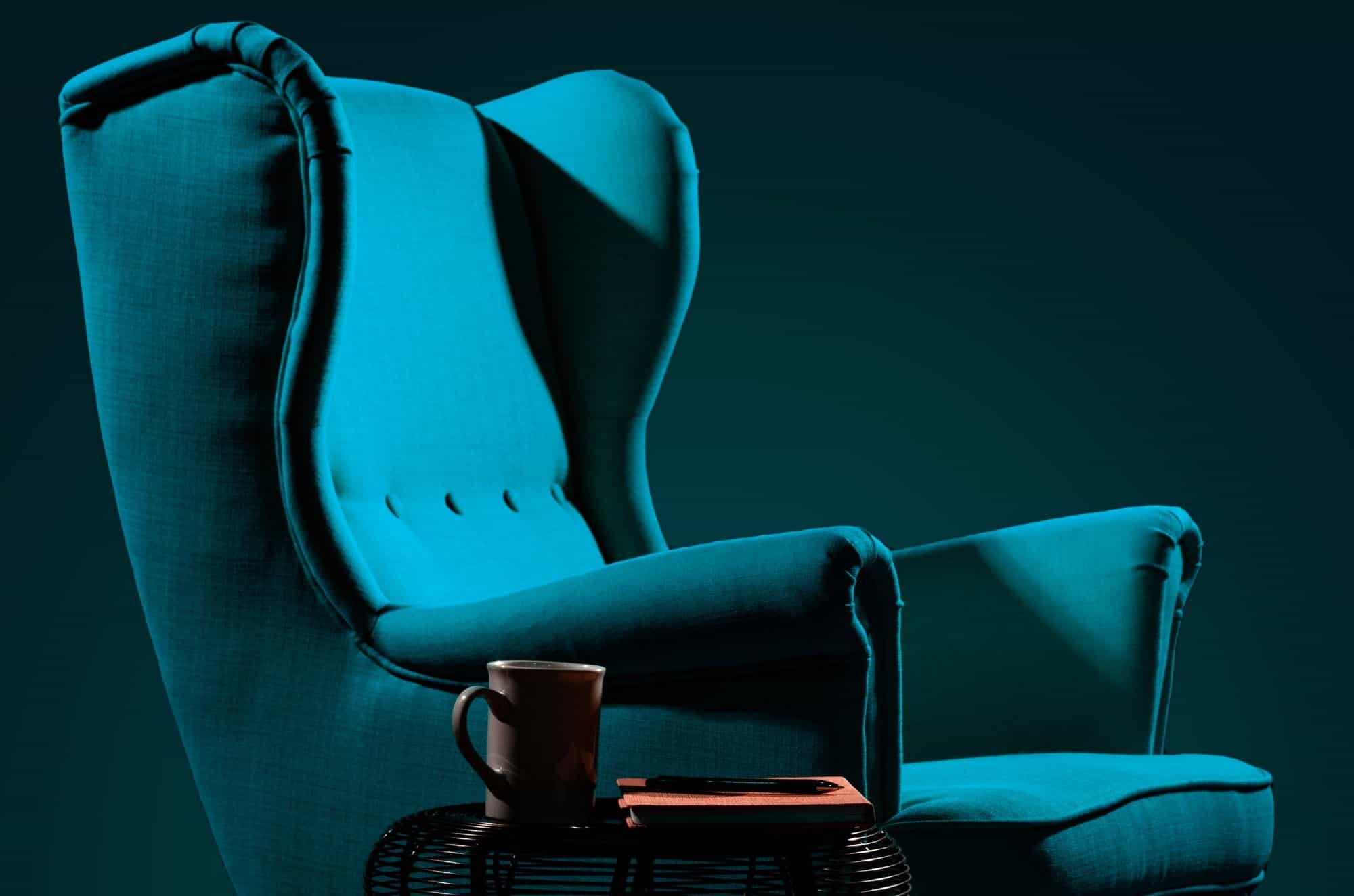 Humour is both a way to cope and find hope, and a play whose world première unfurls next week in downtown Hamilton is taking that theme on what is touted as an “amusing and sometimes gasp-worthy roller coaster ride.”

Theatre Aquarius has announced that some of the best comic performers in Canada grace “The Extinction Therapist,” a new play penned by W.O. Mitchell Award-winning scribe Clem Martini open. Its official opening night is at 7:30 p.m. on Jan. 27 (one week from Friday), and runs until Feb. 11. The cast features Son Of A Critch cast member Richard Clarkin, a Canadian Screen Award winner, as the titular Dr. Dennis Marshall. Hamilton-based multidisciplinary artist Karen Ancheta also plays a starring role.

Director Christine Brubaker, who has directed more than 25 world premieres, says the situation involves “creatures on the brink of extinction grappling their way to their pending oblivion through group therapy … the characters are hilarious, tender and fiery — and the circumstances are completely zany.”

The support group that Clarkin’s Marshall leads includes a libidinous woolly mammoth, a testy short-eared shrew, the uncompromising smallpox virus, an insecure Tyrannosaurus rex, and a hapless Minister for the Environment.

The playwright, Martini, has penned 30-plus plays and is the author of 13 books. The latter includes the W.O. Mitchell Award-winning Bitter Medicine: A Graphic Memoir of Mental Illness, The Unravelling, and The Comedian.

Director Brubaker has worked on stages across Canada, including the Shaw Festival, the Stratford Festival, and Charlottetown Festival. She specializes in adaptations and new works. She has also been a co-writing on original works. One of them, HenryG20, is described as “a digital contemporary adaptation of Henry V that speaks to global capitalism and the protest movement.”

Located at 190 King William St., Theatre Aquarius has been a home of professional theatre in Hamilton for more than 47 years. Further information about The Extinction Therapist and tickets to the play are available at theatreaquarius.org.