Hamilton’s taxpayers are officially out of the entertainment business 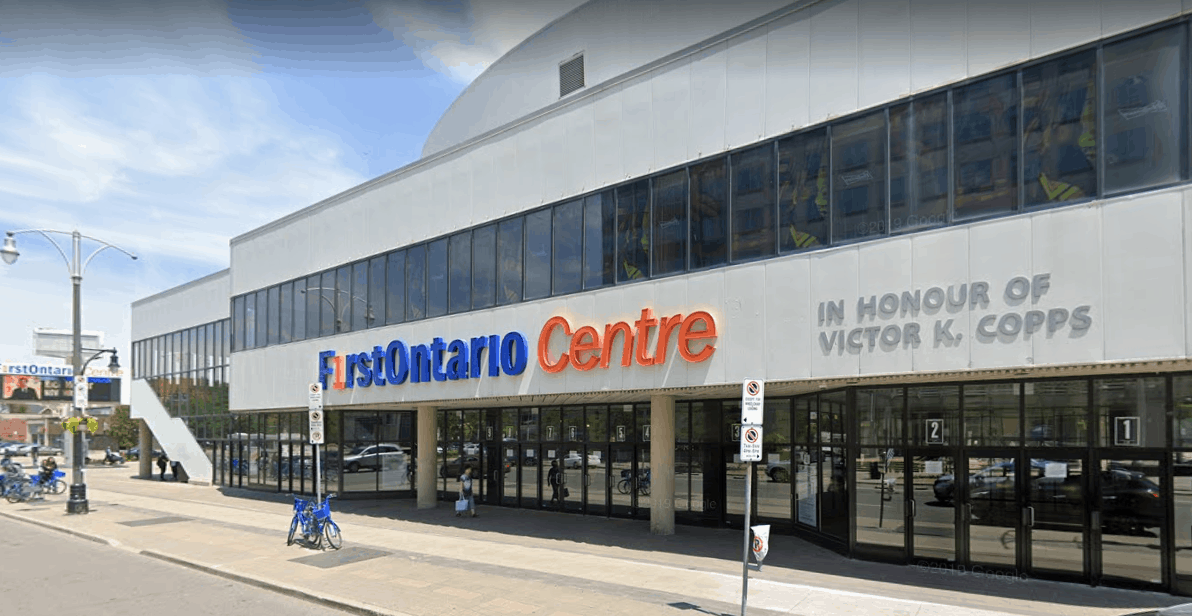 Hamilton City Council formalized the agreement that will officially get them — and taxpayers — out of the entertainment business.

At Wednesday’s (June 9) council meeting, councillors approved the General Issues Committee report that outlined the Downtown Entertainment Precinct Master Agreement which will see the Hamilton Urban Precinct Entertainment Group (aka The Precinct Group) lease the properties and operate and maintain the facilities.

A number of properties in the downtown core will also be redeveloped under the $500-million plan to revitalize the city’s core. More details of the agreement and revitalization plans are forthcoming.

“I’m so very proud of this deal,” said Ward 6 councillor Tom Jackson. “It’s an opportunity for the downtown to grow and shine and be better off in the future.”

Jackson praised the efforts of Ward 4 councillor Sam Merulla who more than a decade ago floated the idea of getting the City out of the entertainment business and dismantle the now-defunct HECFI board.

Taxpayers have been on the hook for decades for the millions in capital and maintenance costs of these ageing facilities, which were built in the 1970s and 80s.

Merulla also took a moment to express his gratitude to City staff who worked to finalize the agreement, which is among the biggest private-sector investments in Hamilton in the city’s history.

“Just goes to show you have to give things a chance,” said Merulla.

The Precinct Group unveiled their ambitious plans for the city’s downtown last summer and they included a modernized arena, a newly renovated convention centre and concert hall, significant investment in the Art Gallery of Hamilton, as well as new residential, affordable housing, office and retail space development.

The group also promised to continue working with FirstOntario’s Centres current resident sports teams to ensure they stay in Hamilton.

The arena is currently home to the Ontario Hockey League’s Hamilton Bulldogs and the Hamilton Honey Badgers of the third-season Canadian Elite Basketball League.

Mayor Fred Eisenberger called Wednesday’s vote “momentous” and a big win for the city and its residents.

“This is a great demonstration of confidence in our city…on the day of our 175th birthday,” he said.

“This is a great opportunity to take a giant leap forward in our community.”