Roger Francoeur, a wrestling figure who learned the craft in his home of Hamilton, died last weekend at the age of 80.

He passed away surrounded by his family on Sunday, July 11.

Francoeur was one of the legions of proteges of Jack Wentworth, who ran a wrestling school on Queenston Road in Hamilton in the late 1950s and ’60s that counted 60 grappling graduates who went on to wrestle professionally. Francoeur, according to a report at Slam Wrestling, had a modest pro career, often as a jobber whose role was to make the headliners look good. During breaks from his job as a crane operator at a steel plant, he wrestled in the midwest U.S. on cards in Buffalo, Detroit and Pittsburgh and points in between and also performed in North Bay, Ont., under the handles of The Flying Frenchman and The Assassin.

In the 1980s, Francoeur became a referee, working for the promotors who staged matches at Maple Leaf Gardens in Toronto. It was excellent timing. In 1984, they switched their affiliation to the World Wrestling Federation (now WWE). Two years later, Francoeur refereed in The Big Event at Exhibition Stadium, which drew a turnaway crowd of 65,000 fans to see legends such as Hulk Hogan, Paul (Mr. Wonderful) Orndorff, Jake (The Snake) Roberts, Brutus (The Barber) Beefcake and the Fabulous Rougeaus.

He stayed looped into the Southern Ontario wrestling community in his later years. In 2015, he appeared at a wrestling event at Carmen’s Banquet Centre that was held to honour Angelo Mosca and to raise funds for the Alzheimer Society Haldimand Norfolk. The fundraiser was organized after Mosca, the legendary Hamilton Tiger-Cats defensive lineman and former wrestler whose likeness is painted on a mural in downtown Hamilton, had been diagnosed with the disease.

Francoeur was born in the Gaspe region of Quebec on June 16, 1941. His family moved to Hamilton when he was seven. He is survived by his wife Dianne, their children Tammy (John) and Terry (Christine) and their grandchildren, Kayla (Jarrett), Jake, Shelby and Jean-Luc.

Due to the Covid-19 pandemic, a celebration of life will be held at a later date.

A tribute page has been posted at circleoflifecbc.com. 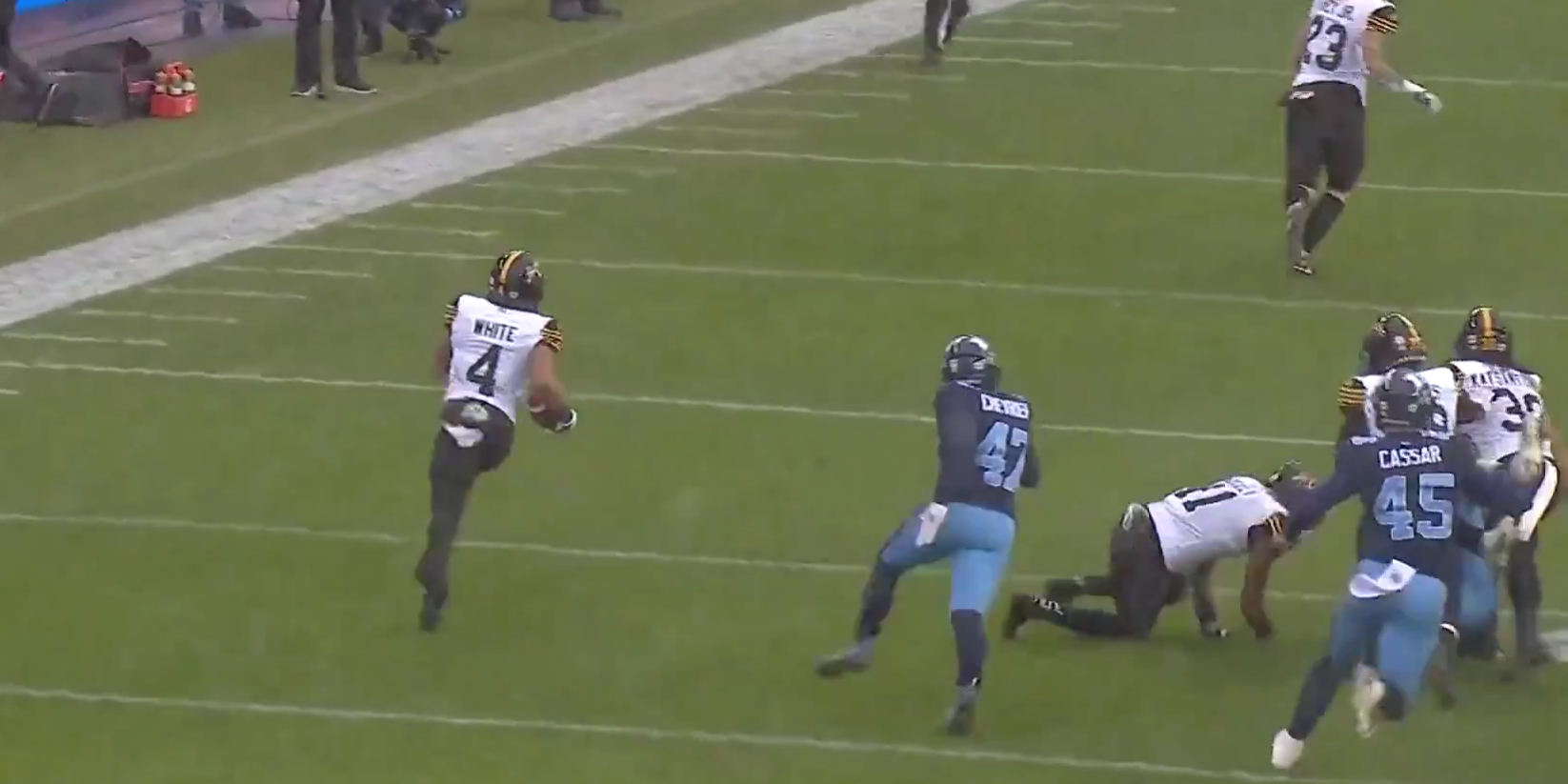