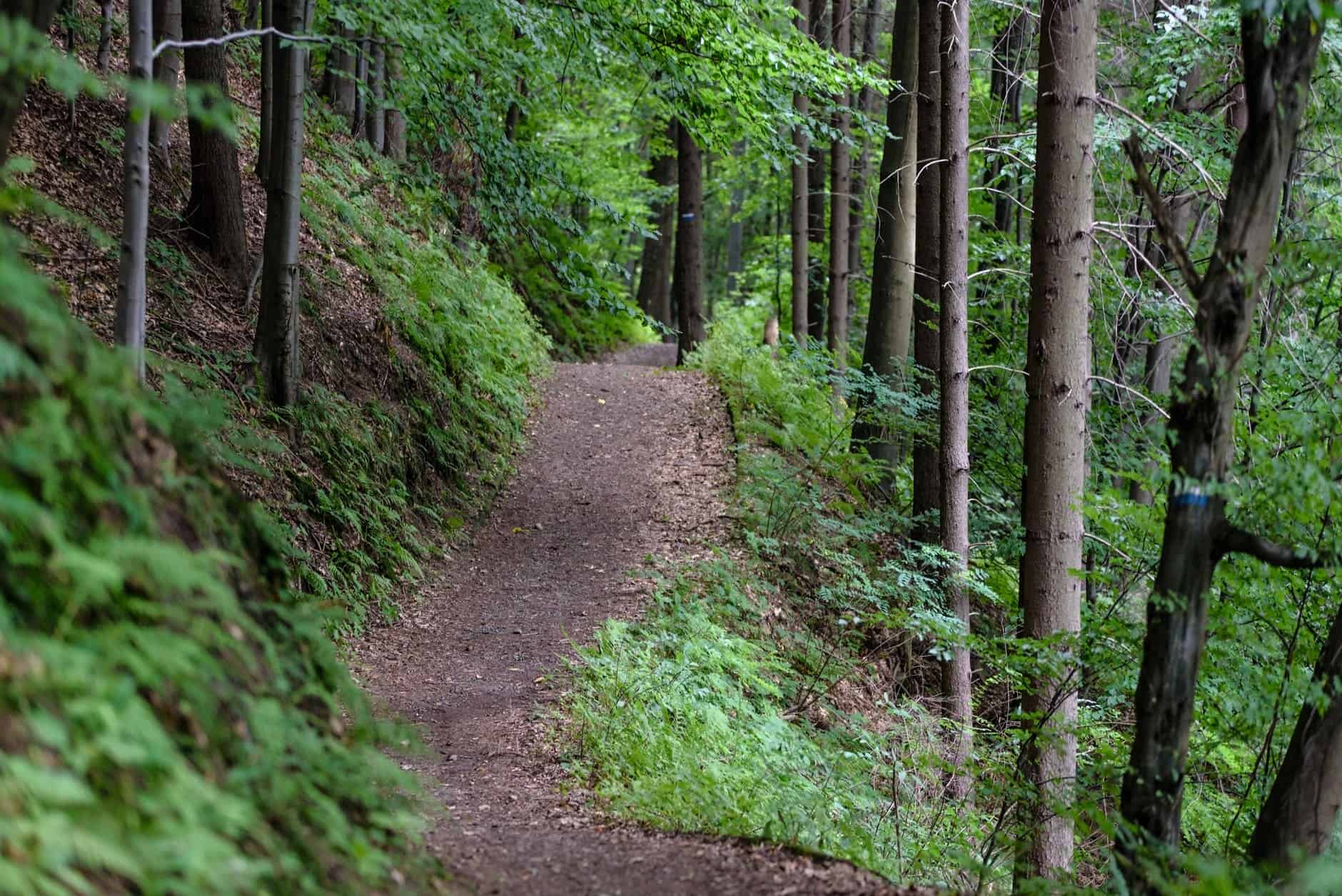 The Hamilton Conservation Authority (HCA) announced Friday (May 8) that they will be reopening rail trails starting Saturday (May 9).

The Hamilton Conservation Authority (HCA) announced Friday (May 8) that they will be reopening rail trails starting Saturday (May 9).

“With the recent directions from the Province for a gradual and staged re-opening of services, HCA has consulted with the City of Hamilton Emergency Operations to begin the process of a phased re-opening of our conservation areas and trails,” the announcement says.

“Effective May 9, HCA will begin the process of reopening starting with our rail trails.”

HCA’s announcement asks residents to note that the Rail Trail is the ONLY part of the Dundas Valley Conservation Area that is open and they ask people not to enter the conservation area or use any other trails.

HCA’s other areas remain CLOSED until further notice and all amenities will remain closed. There is no vehicle access to conservation areas at this time.

This announcement comes on the heels of the City of Hamilton’s announcement earlier Friday that the Waterfront Trail between Confederation Park and the Burlington Lift Bridge will also be reopening this weekend.

All visitors to the rail trails must follow emergency measures and guidelines to allow them to remain open safely.

Such measures will be posted onsite and include:

“We have received a tremendous number of requests from residents to return to our trails,” said City Councillor and HCA Chairman Lloyd Ferguson.

“We understand how important it is to get outside and we are at a point in this pandemic where we feel we can safely begin to reopen some trails”.

HCA said they will be looking at reopening its conservation areas for passive hiking/biking use only as part of its next phase in the coming weeks if it is deemed safe and logistically possible to do so, and in consultation with municipal officials.

Camping and marina operations will resume at a later date following provincial directions and waterfall and escarpment areas will reopen last due to their limited size and capacity.