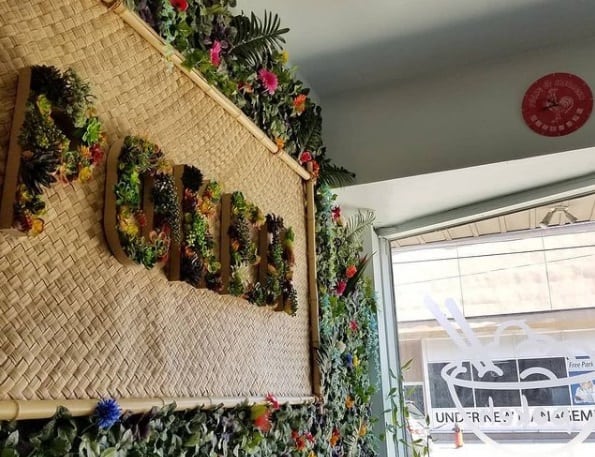 Hamilton’s Pokeh Bar announced Monday (April 19) that it will be going on indefinite hiatus effective immediately.

The popular eatery, which started out in the Hamilton’s Farmers’ Market and opened a second location on Concession Street a couple of years ago, announced the closing via social media.

“We’ve made the sad decision to close our Concession st store and go on a hiatus for now,” the Instagram post said.

“We had plans that got turned upside down over the last year, and combined with having just opened Maipai, I didn’t have the time, energy, or focus to devote to Pokeh.”

So while fans of Pokeh Bar are understandably disappointed at the loss of the permanent location on the East Mountain, the owner assures followers that they’ll still be around in the future.

“We’re gonna keep an eye out for another space downtown in the future, and possibly consider running a ghost kitchen out of MaiPai, but for now we’re on hold,” the post said.