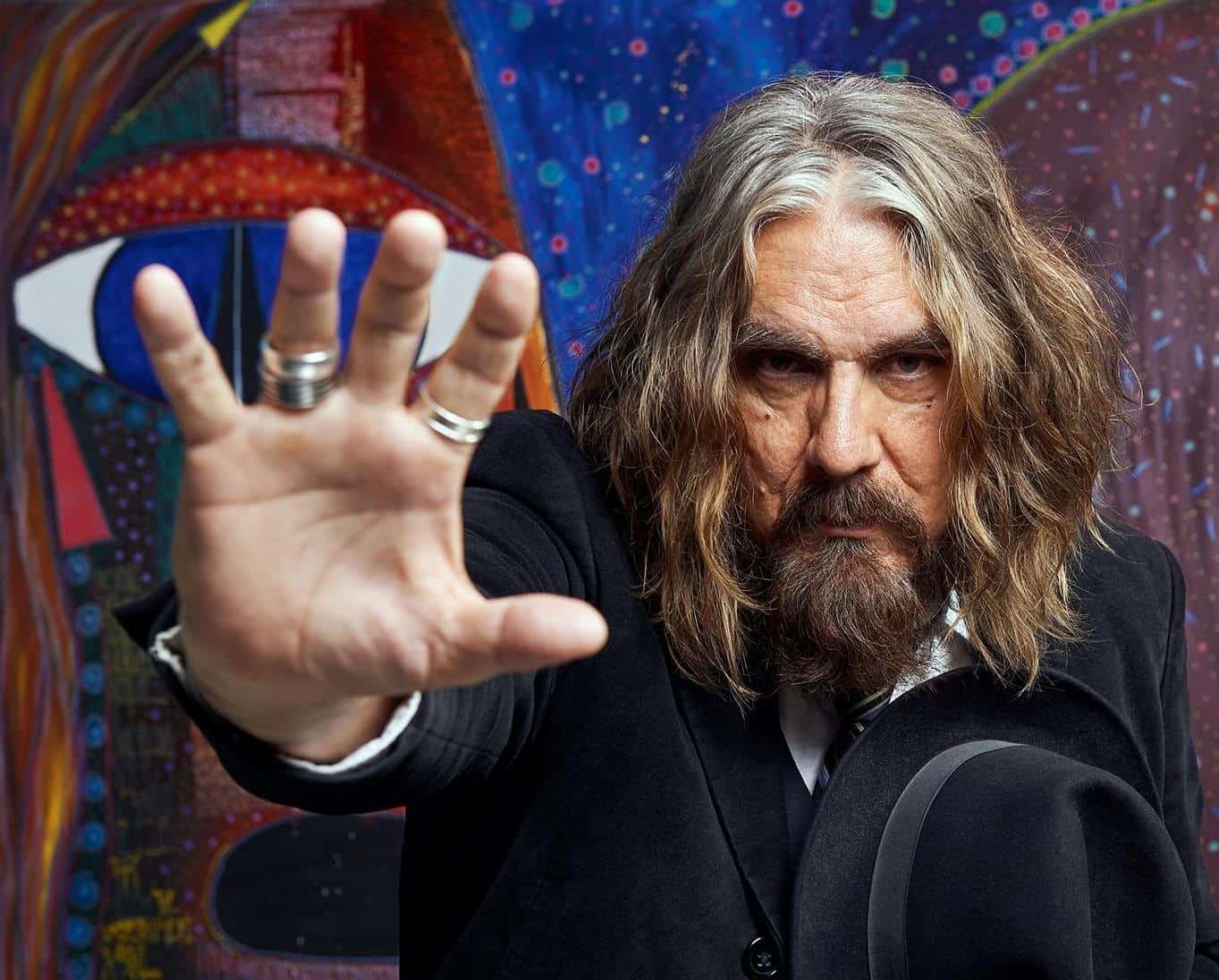 Hamilton’s Playhouse Cinema is about to roll out the red carpet for the local premiere of a documentary film that features a very prominent Hamiltonian.

‘Beautiful Scars,’ which delves into the life of legendary Hamilton musician, artist and author, Tom Wilson, will premiere this Friday (June 24) at the Playhouse.

The film is inspired by Wilson’s best-selling memoir of the same name.

In the memoir, Wilson writes of his childhood in Hamilton, his journey to unravel the truth of where he came from and the late-in-life discovery of his Indigenous Mohawk roots and ancestry.

Wilson, who also goes by Lee Harvey Osmond, also delves into his Juno-award-winning music career, fatherhood and battles with addiction in the book.

The film, directed by Shane Belcourt, premiered earlier this spring to much acclaim at the Toronto Hot Docs ‘22 festival.

The film will run at the Playhouse, located at 177 Sherman Ave. in north Hamilton, from June 24 to June 30.

On opening night, Wilson himself will be making an appearance at the Playhouse. Tickets for the premiere and for subsequent screenings can be found on the theatre’s website.