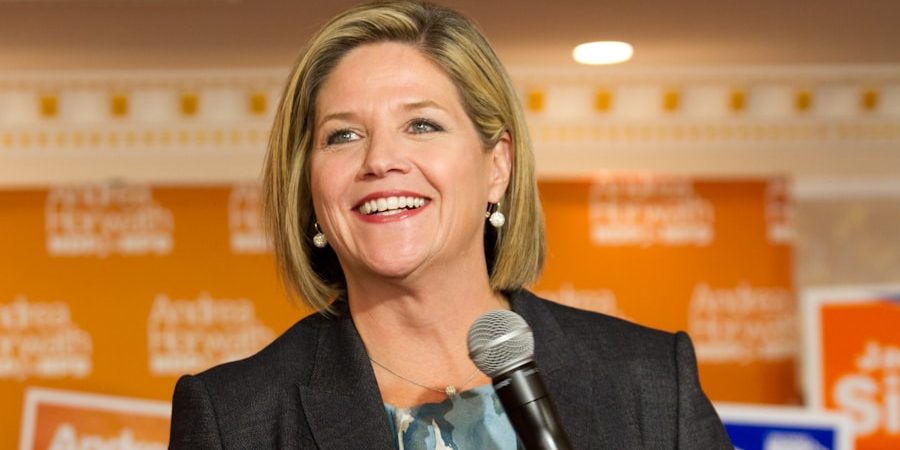 In an exclusive interview with inthehammer.com, Hamilton Mayor Andrea Horwath disputed many of the claims made by the Ontario government concerning the controversial Bill 23.

Hamilton Mayor Andrea Horwath called Doug Ford‘s controversial Bill 23 “inappropriate” in an exclusive interview with inthehammer.com, stating Hamilton taxpayers would be on the hook for an extra $25 million per year.

“What we just heard from our staff is the order of magnitude for Hamilton, just on the development charge changes are about $25 million, and that cost goes directly to Hamilton property tax payers,” Horwath told host Khaled Iwamura. “It is completely inappropriate to shift the costs onto the property tax payers.”

The Progressive Conservative provincial government says the aim of Bill 23: More Homes Built Faster Act is to streamline and incentivize development by creating 1.5 million homes over ten years and tackle affordability by reducing fees for developers.

However, a report issued by City of Hamilton staff last week disputed those claims.

Horwath says there is no guarantee that the money being saved by developers will lead to less expensive real estate. She added that developer fees are a critical source of revenue for municipalities.

“These (developer fees) are meant to pay for infrastructure. That is, it is necessary to bring new development or growth,” she said. “And the principal has always been that growth should pay for growth, and that’s what development charges do. It’s so existing taxpayers aren’t paying for the infrastructure of the new residents coming in.”

City staff say Hamilton taxpayers would be on the hook for an additional $14 million to $25 million per year, depending on that year’s projects.

The province has reportedly agreed to help Toronto cover some of the losses under the new bill, and Horwath hopes Hamilton is also given a hand.

“I’ve heard that the premier has decided to help Toronto with its problems when it comes to these changes that Bill 23 brings, and I’m hoping that there’s equity for all of the municipalities, including Hamilton, because these funds are meant to pay for infrastructure,” she added.

“There are a lot of pieces to the process in putting these new developments into place that are being downloaded to the municipalities,” she said. “So things that the (Ontario) conservation authority used to do, for example, will now be the city’s responsibility.”

“And the idea is we want to get these things done faster, but by saying to the city, ‘now you have to take on these extra functions,’ it’s just going to take longer, as opposed to having these other agencies specialized in these areas,” added Horwath. “So, it’s not going to be more homes built any faster that are any more affordable, from the respective of the staff reports that we heard here in Hamilton.”

Currently, municipalities can ensure developers set aside a certain percentage of affordable units when they build housing. But even that will be scaled back under Bill 23.

Ward 15 Coun. Ted McMeekin, a former Ontario Liberal municipal affairs and housing minister, said the legislation breaks his heart and makes no sense. He called it “the most narrow-minded initiative in Ontario political history.”