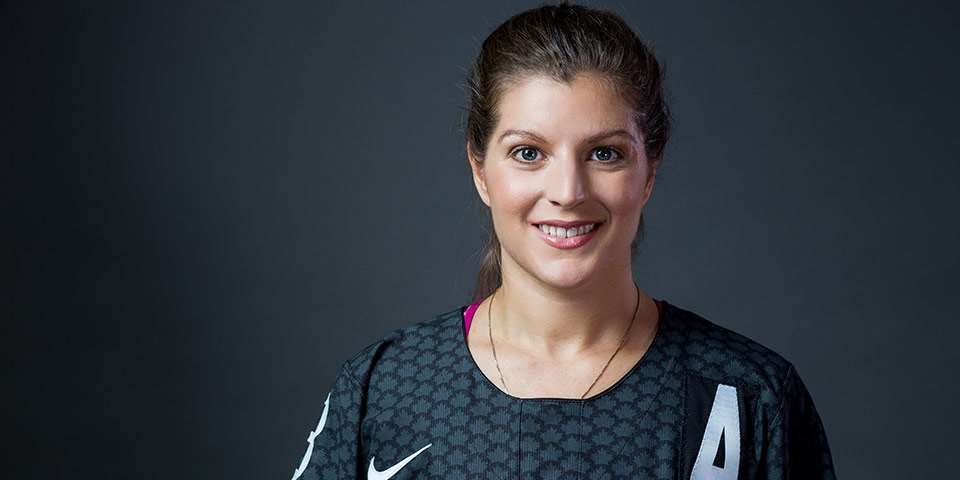 Hamilton's Laura Fortino has been hired by the Hamilton Bulldogs as the first female assistant coach in OHL history after an illustrious playing career. (Hockey Canada photo)

Hamilton’s Laura Fortino has made history.

The Olympic gold medallist has been hired by the Hamilton Bulldogs as the first female assistant coach in Ontario Hockey League history. Fortino will also serve as the director of player development.

“We are incredibly excited to welcome Laura to our Hamilton Bulldogs family. She exudes the passion, character and leadership we covet in Hamilton,” said Bulldogs president and general manager Steve Staios.

“We have witnessed firsthand, through our training and development camps over the years, her ability to coach and mentor players. Laura’s playing experience and success speak for themselves; she has been an instrumental part of many championship teams and, undoubtedly, will carry on that success as a coach.”

The Hamilton Bulldogs are incredibly proud to announce the hiring of Laura Fortino as Assistant Coach and Director of Player Development!

Fortino played locally with the Stoney Creek Sabres and Burlington Barracudas before starring at the NCAA level with Cornell University from 2009-13.

The three-zone defender finished her collegiate career with 101 points in 114 games and a Bobby Orr-esque plus-142 rating. She was named an All-American in 2011 and a multi-time first-team all-star.

Fortino was the first overall pick by the Brampton Thunder in the Canadian Women’s Hockey League draft in 2014, and was named an assistant captain one season later — the same year she was crowned CWHL Defenceman of the Year.

Fortino has medalled 10-times for Canada, including two gold, seven silver, and one bronze.

“With her infectious personality and fantastic hockey resume, I’m grateful for the opportunity to work alongside her,” he said.

The Bulldogs enter their seventh OHL season having won a pair of league titles, including the most recent season when Hamilton made it all the way to the Memorial Cup Championship before losing to the host, Saint John Sea Dogs.