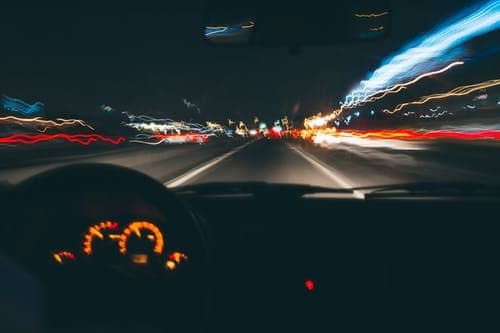 Motorists in Hamilton are being urged to slow down and are the target of a new education campaign that targets the city’s led-footed drivers.

In a press release issued Thursday (March 4), The City of Hamilton and Hamilton Police Services announced the launch of the initiative that emphasises: “There’s no such thing as speeding a little — speeding is speeding.”

The campaign, which is happening throughout the month, is part of the Vision Zero Action Plan that aims to eliminate road fatalities and protect all users of the city’s streets.

“Speeding in excess of the posted speed limit is one of the largest contributing factors in the cause and severity of collisions,” the release said.

The City is currently working on the neighbourhood speed limit reduction strategy and is expected to reach its target of completing 233 neighbourhoods by March 2022.

Several weeks ago, members of the public works committee voted to move up the speed limit reduction in the Templemead neighbourhood on Hamilton Mountain following the death of 11-year-old Jude Strickland who was struck by a truck and killed in December 2020.

The reduction in that neighbourhood was slated to take place in 2022 but was moved up to this year.

Residents can find out if their neighbourhood will see a reduced speed limit by checking this interactive map.

In the meantime, the City and police are encouraging drivers to:

For more information on The City of Hamilton’s Vision Zero Action Plan, check out their website.