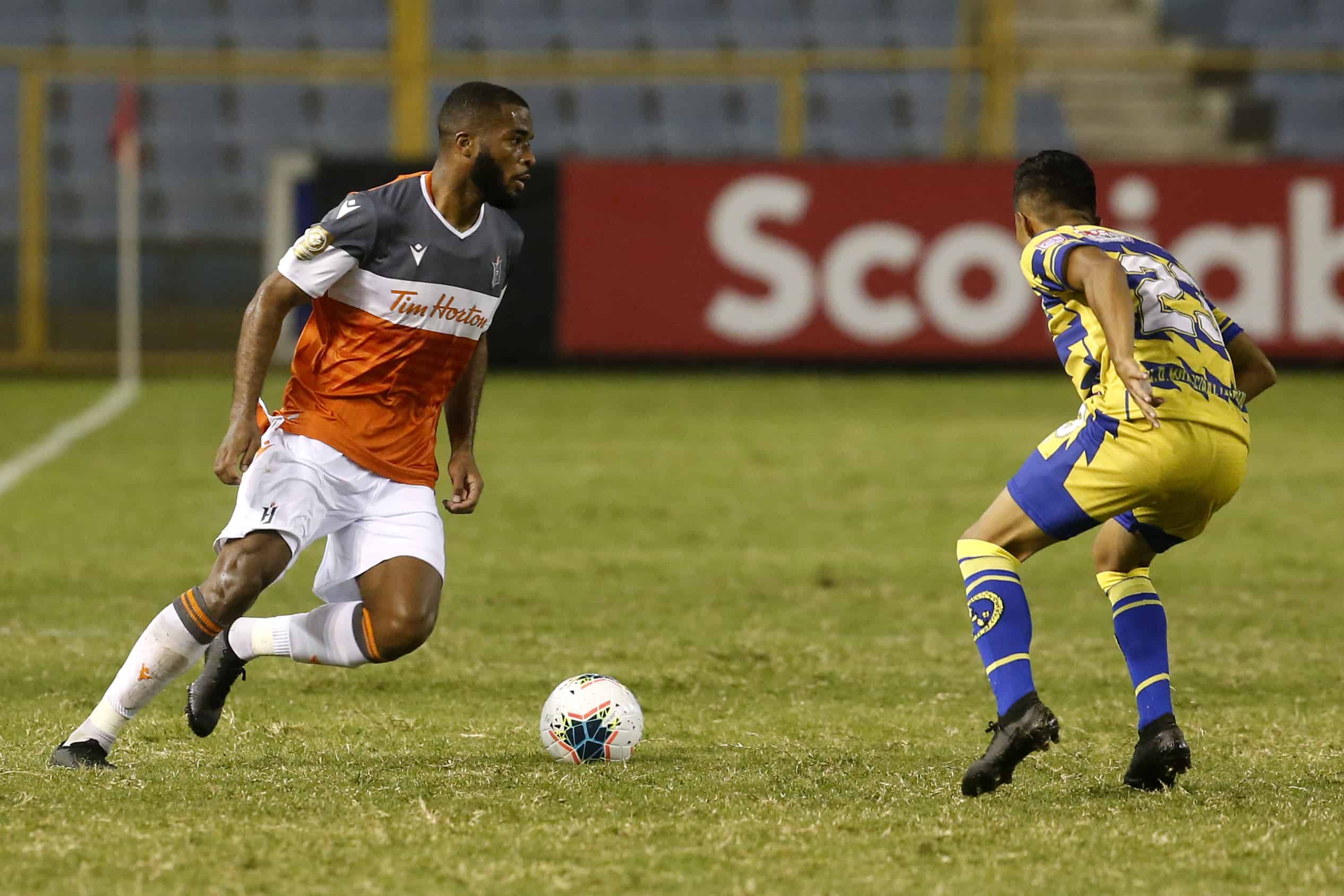 The back-to-back Canadian Premier League champs will get another shot at making footy history Tuesday.

Forge FC’s 2-1 win in El Salvador last month marked the first time a CPL team won a match on foreign soil. Now, with a win in Panama, Hamilton would become the first Canadian Premier League club to reach the final eight of the Concacaf League tournament.

Tuesday’s match will be played against Tauro FC at Estadio Rommel Fernández Gutiérrez in Panama City. Local kick-off time is 8 p.m. The match will be broadcast live on TSN 3 and TSN 5.

A Forge win would put The Hammers into the quarter-finals against either Waterhouse FC (Jamaica) or Arcahaie FC (Haiti).

The Tauro Fútbol Club is based in the district of Pedregal east of Panama City, Panama. Founded in 1984, they play in the Panamanian Football League (LPF). Tauro FC is the league’s most successful club having won thirteen championships. Its founder, Giancarlo Gronchi, was a fan of the Italian club, Juventus and so the colours of the club and uniform are black and white. 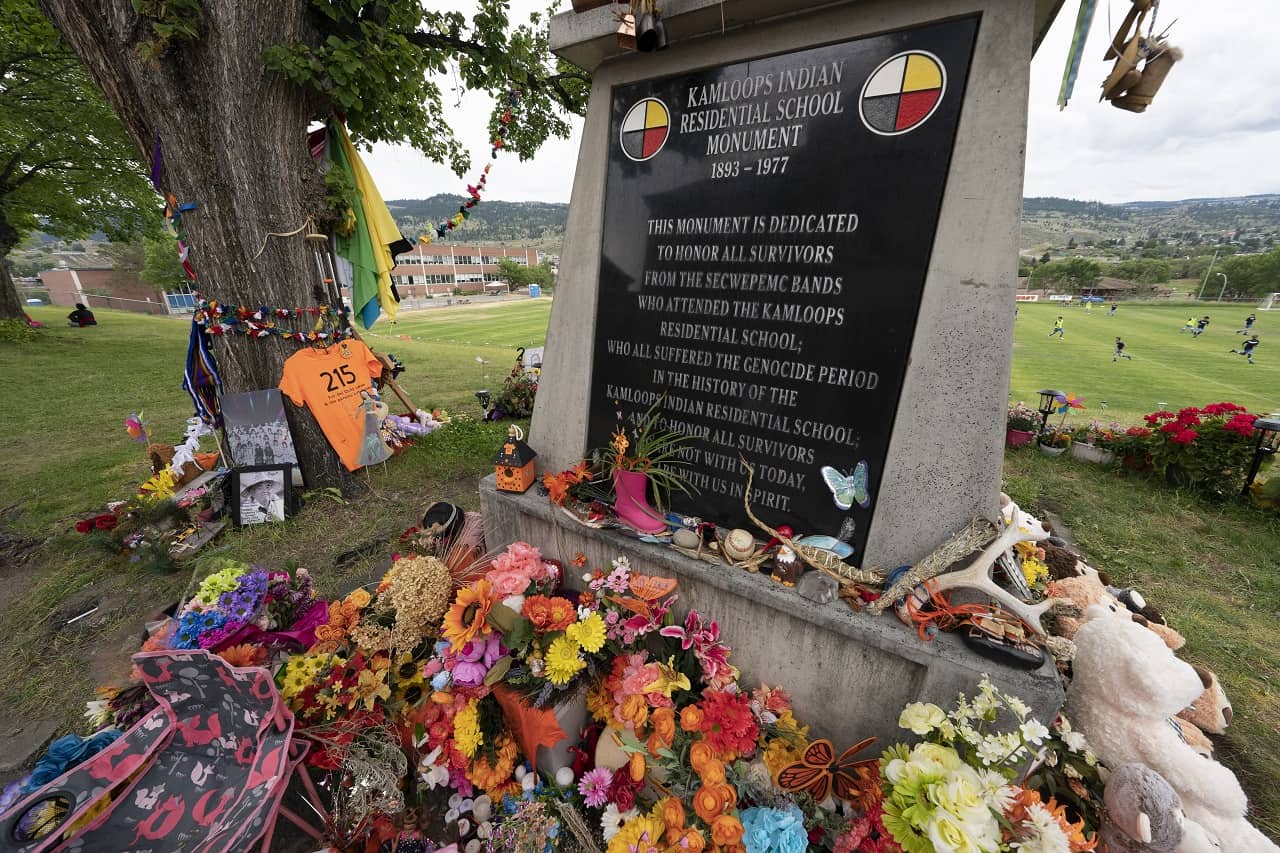