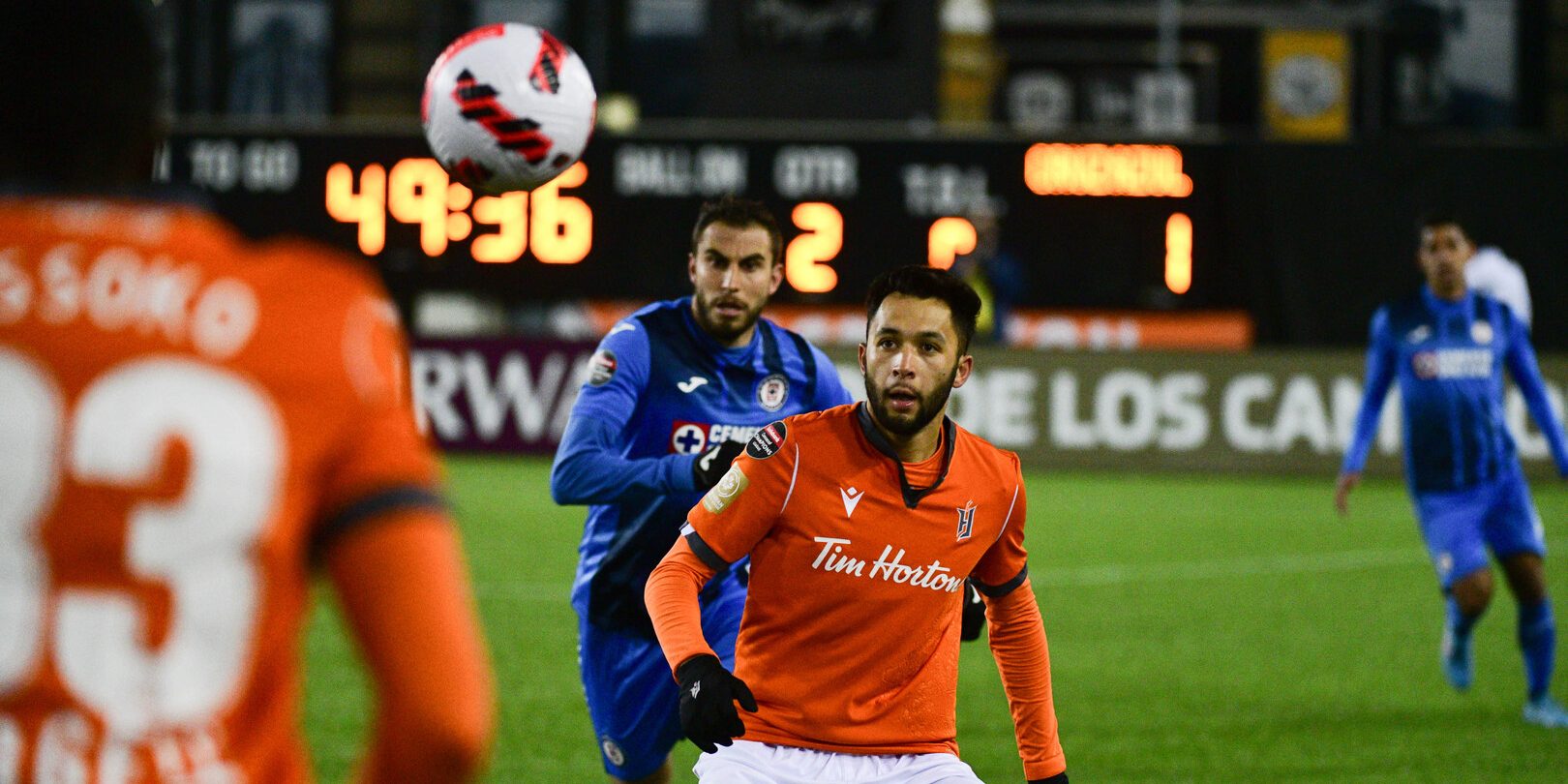 Romulo Otero scored the winner for the visitors off a long-range free kick in the 31st minute.

The round-of-16 game marked Forge’s debut in the Scotiabank Concacaf Champions League, the elite club competition in the confederation covering North and Central America and the Caribbean.

The Canadian Premier League team qualified by virtue of making the semifinals of the 2021 Concacaf League, a feeder tournament that Forge has taken part in the last three years.

Bobby Smyrniotis: “We keep on increasing the standard and it just shows the trend of where Canadian soccer is going."#SCCL22 @ForgeFCHamilton 🔨 pic.twitter.com/CsNJJKUX2B

Forge dispatched El Salvador’s FAS, Panama’s Independiente and Costa Rica’s Santos before falling to Honduras’ FC Motagua on the away goals rule in the semifinal.

The Canadian club will travel to Mexico City next week for the reverse fixture.