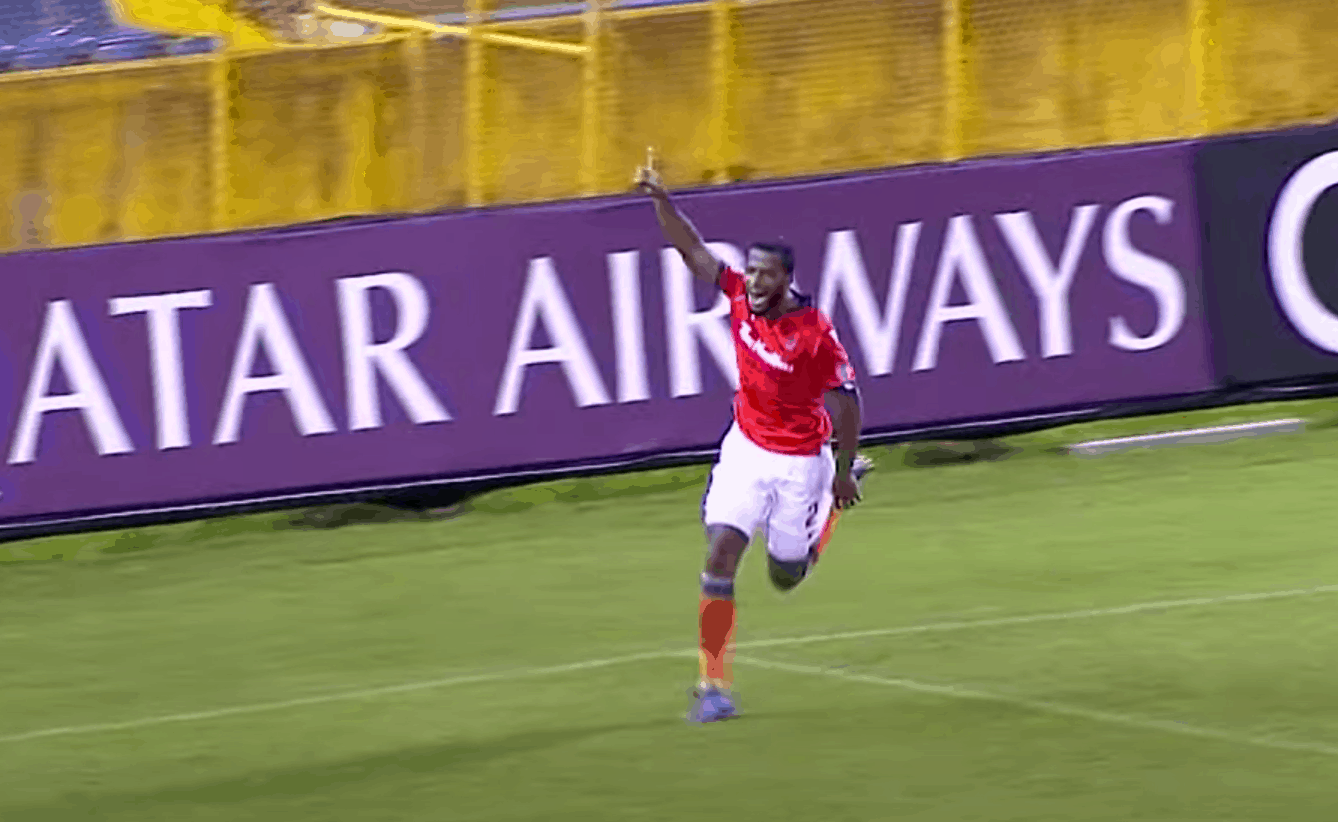 Forge FC Hamilton earned a 2-2 second-leg draw against CD FAS in El Salvador on Tuesday (Aug. 17) night and a 5-3 aggregate win in their opening tie of Concacaf League play.

Forge saw the return of captain Kyle Bekker and head coach Bobby Smyrniotis. Both missed the first leg due to suspension. Star striker Mo Babouli picked up an injury in training and was not available for the match.

Down 3-1 on aggregate, FAS struck first after midfielder Kevin Reyes brought down a long cross and beat Triston Henry for the marker. That goal apparently triggered the skies because a torrential storm suspended play for nearly an hour.

When play resumed on the soaked pitch, Forge got its equalizer after halftime when Joshua Navarro buried a rolling cross into an open net.

Six minutes later, though, FAS’s Wilma Tores scored the go-ahead curler from a set-piece just outside the box.

Forge responded, again. Jonathan Grant finished a cross with his head, giving Hamilton its second away goal — all but assuring a trip to Argentina for the Round of 16. They will play Independiente in a two-leg contest next month.