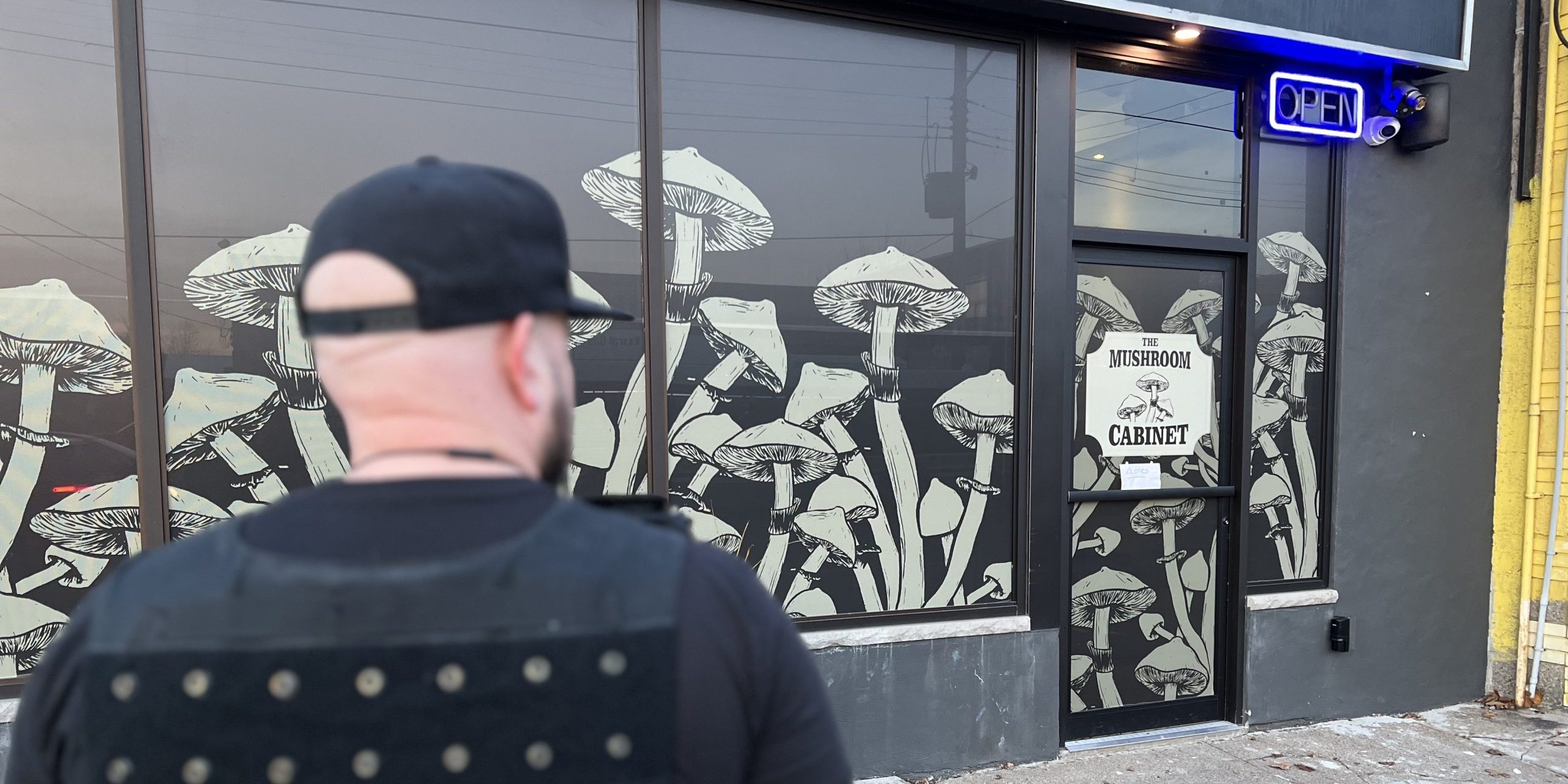 One day after it opened, the Mushroom Cabinet in Hamilton was raided and shut down by police for selling an illegal substance.

One day after its grand opening, Hamilton’s first magic mushroom shop was raided on Tuesday by police, and two on-site individuals were arrested.

The Mushroom Cabinet at 1459 Main St. East received plenty of media coverage for its ambitious — albeit still illegal business venture as the laws in Canada somewhat loosen regarding psilocybin and psilocin, the active chemicals in magic mushrooms and other psychedelics.

The substances are controlled internationally under the United Nations Drug Control Conventions and in Canada under the Controlled Drugs and Substances Act. So it’s no surprise that the magic mushroom shop faced the same legal and law enforcement scrutiny that cannabis dispensaries did before federal legalization.

The Mushroom Cabinet sold its product in capsule, edible, mushroom, and powder form.

Police had already been investigating the shroom shop before its grand opening.

“Three hours into the second day of the store’s operations, Hamilton Police had a warrant to shut the business down,” reads an official statement from law enforcement. “Hamilton Police remind the public that psilocybin remains a schedule III drug and a restricted substance under the Controlled Drugs and Substance Act.”

“The investigation continues with drug investigators along with the Asset Forfeiture Unit. If the property owner is found to be connected with the business, the property could be subject to forfeiture, and any assets seized.” 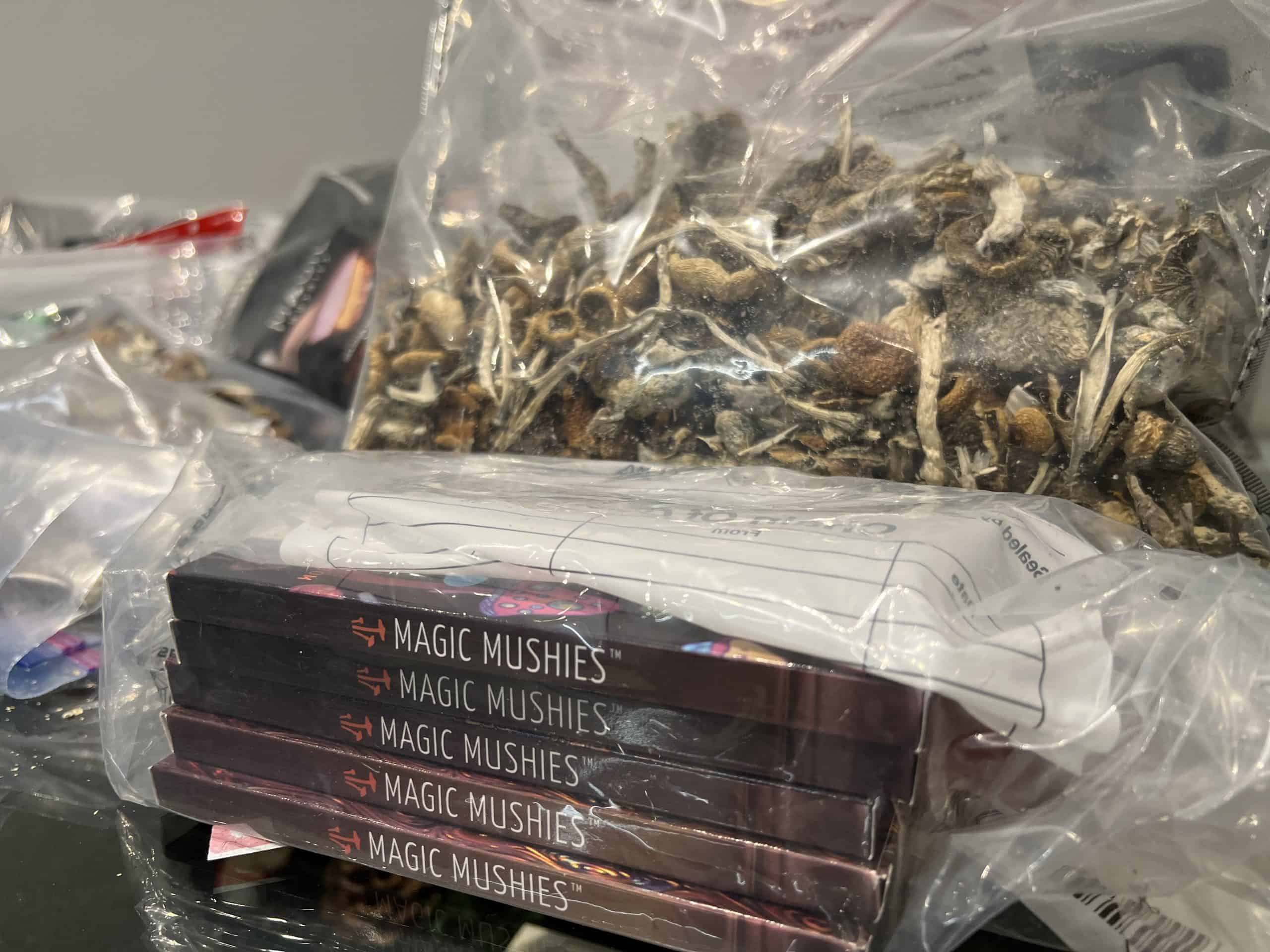 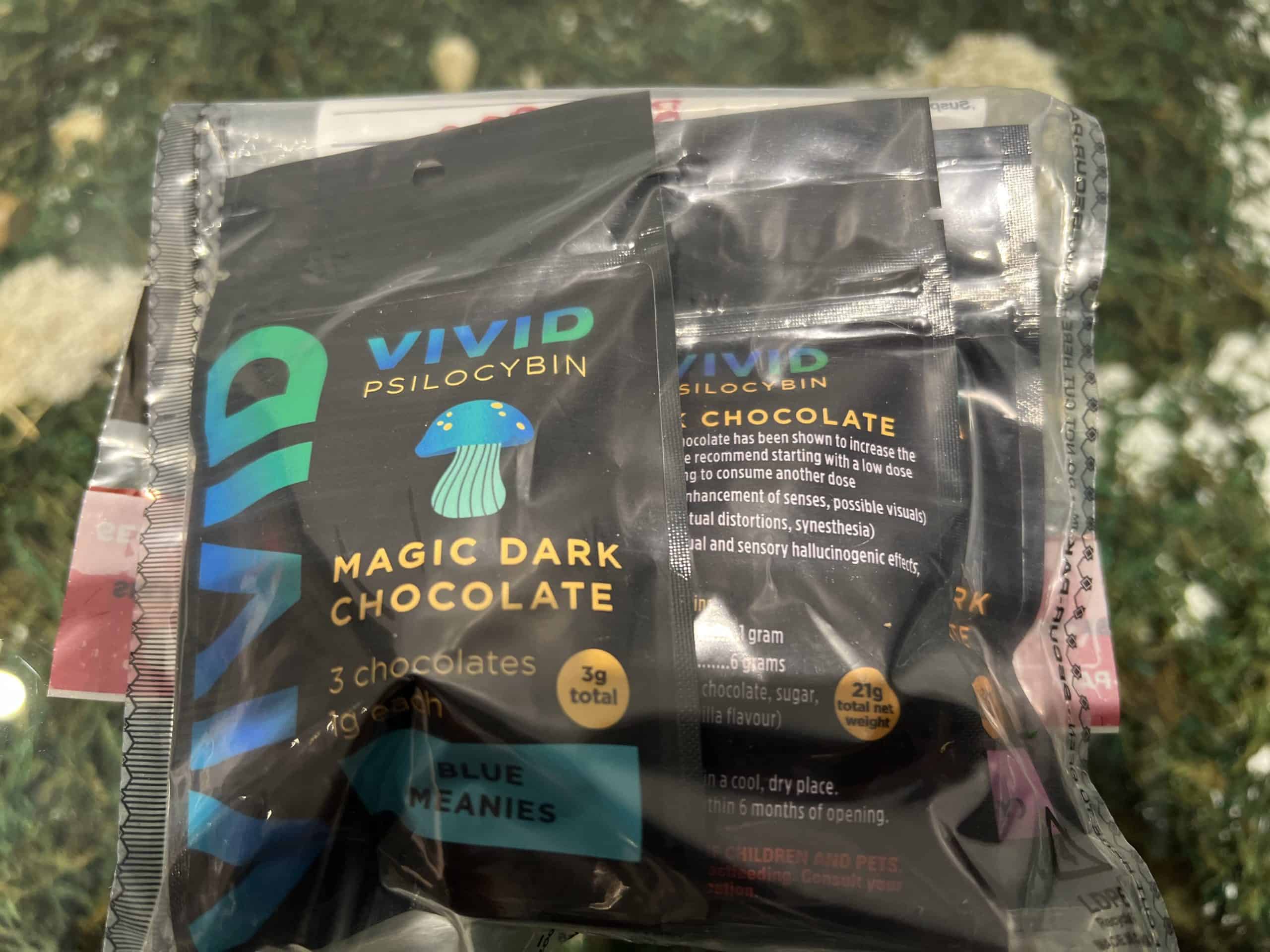 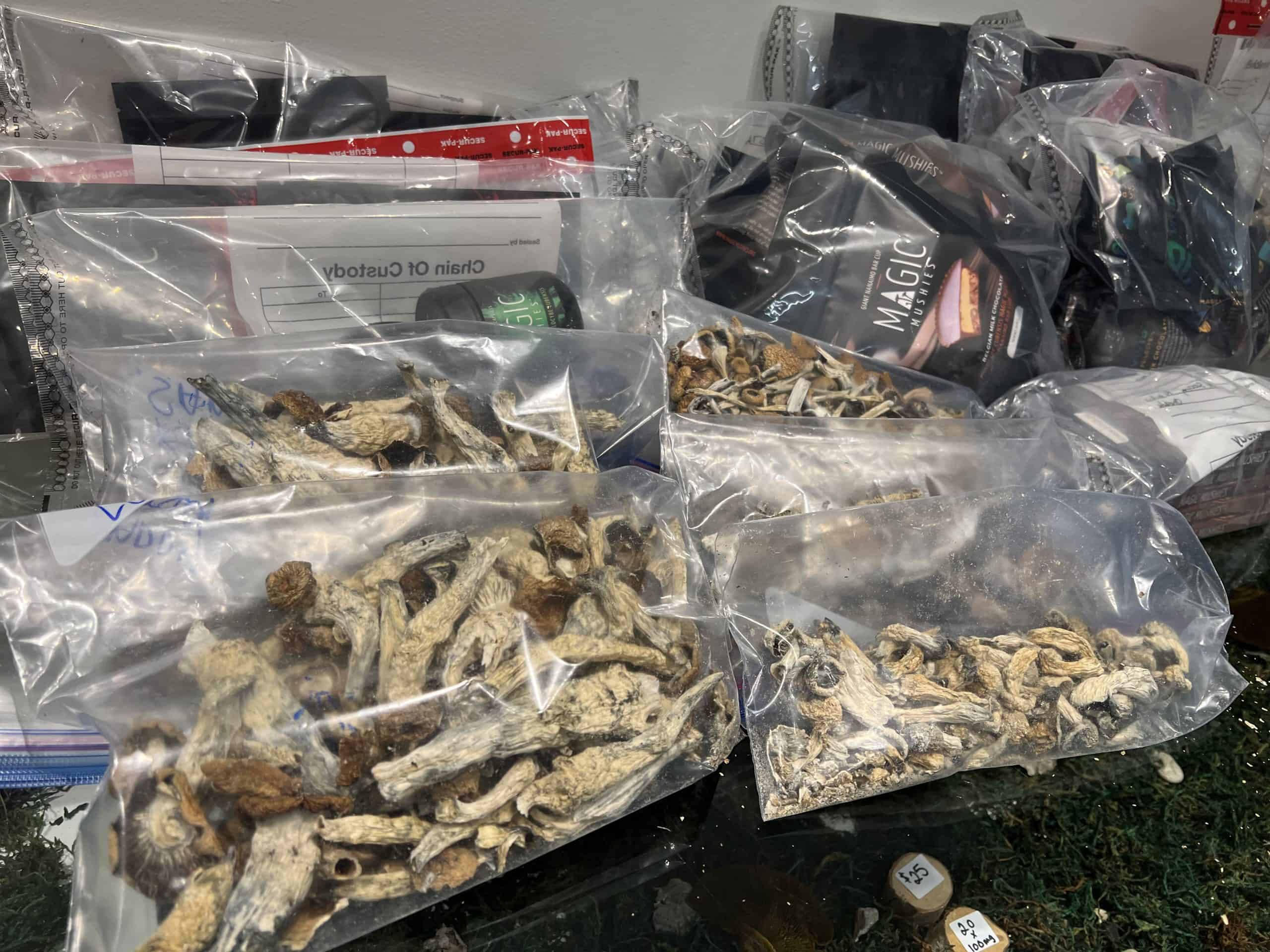 Shroom shops have been opening throughout the country in a capitalistic race to what many believe is an inevitable full-blown legalization of some psychedelic drugs — based on the rate at which scientists explore its therapeutic benefits.

In Jan. 2022, Health Canada adjusted their Special Access Program to allow physicians to request psilocybin for use in psychotherapy and other treatment plans, making it easier for doctors to access the restricted drug. Three months later, the first patients in Canada received psilocybin treatment legally for end-of-life anxiety.

The Johns Hopkins University School of Medicine received $17 million to explore innovative treatments using psilocybin. Their most recent study found that psychedelic treatment with psilocybin relieved major depressive disorder symptoms in some adults for up to a year.