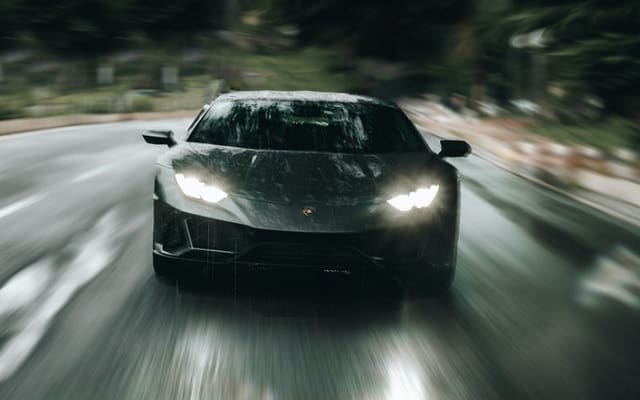 Findings by the City of Hamilton’s public works department square with the notion that speeding and aggressive driving has generally increased during COVID-19.

However, it also highlights that the city is succeeding at slowing down traffic on two major thoroughfares, leading to fewer injuries and deaths.

Rush hour congestion in Hamilton dropped by 50 per cent in 2020 as a result of people working remotely during the early stages of the COVID-19 pandemic, the report states. And, yet, data collected by public works staff shows that motor vehicle collisions were more likely to result in injuries.

There was also a slight year-over-year increase in collisions involving cyclists, although there were no fatalities as a result of those collisions.

All told, there were just over 6,600 collisions on Hamilton roads and streets in 2020, when Ontario entered a state of emergency 2½ months into the year. There were nearly 9,900 in 2019, so that represents a 33.2-per-cent decrease. The number of collisions that resulted in an injury dropped only 22.5 per cent.

“During COVID-19, concerns related to speeding and aggressive driving increased across the country and the statistics coincide with this trend,” the report reads.

The department’s annual collision report will be presented to the city’s public works committee on Wednesday afternoon (Aug. 11). The meeting starts at 1:30 p.m. and can be streamed on the city’s YouTube channel.

Collisions that involved pedestrians dropped by more than 21 per cent. However, there was a two-per-cent increase in collisions between drivers and cyclists, from 128 to 131. Collisions involving cyclists have trended downward since 2016.

One apparent policy success might well reside along the Lincoln M. Alexander Parkway (aka LINC) and Red Hill Valley Parkway (RHVP). In 2019, the city installed traffic sensors along the route and also reduced the speed limit from 90 km/ hr to 80 km/hr on the RHVP between the Queen Elizabeth and Greenville Avenue. A comparison of data collected in 2018 and ’20 shows the average driver speed on the highway has dropped by about 15 km/h.

Collisions on the LINC also had a 54-per-cent year-over-year decline, whereas there was a 41-per-cent decline on the RHVP.

Collisions that resulted in death or an injury on those city-maintained divided highways dropped 83.3 and 60.0 per cent.

While the committee will be receiving the report on Wednesday, it will also be voting on several traffic calming measures in residential areas.