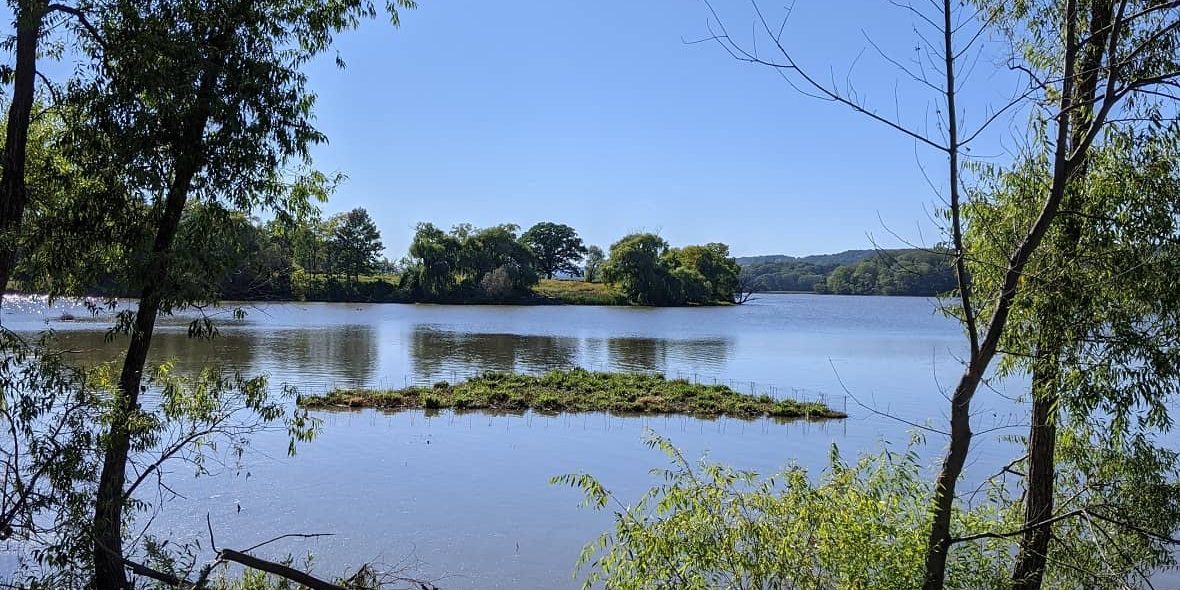 More work has been completed in the long process of cleaning out Hamilton’s Chedoke Creek and Cootes Paradise following a four-year sewage spill into the waterway.

Earlier this month, the City of Hamilton installed a small-scale aeration system close to the Kay Drage Park bridge — which runs under Highway 403 in west Hamilton — that is expected to help decrease the number of algae blooms in the area.

Last week, work also wrapped up on the installation of an 800 sq. ft. floating treatment wetlands just inside the Princess Point Embayment.

“The plant roots installed will remove nutrients from the water such as Phosphorus and Nitrogen and create an ideal habitat for a diversity of plant, animal and microbial life,” the City said in a press release issued Tuesday (Sept. 21).

“In the coming weeks, signage will be installed near the Kay Drage Park bridge and Princess Point Embayment to educate visitors about both of these projects.”

In late 2019, the City revealed the discovery of a leak of billions of litres of stormwater runoff and sewage into Chedoke Creek over a span of more than four years.

The leak — which was the result of a sewer overflow tank gate being left partially open since 2014 — was initially discovered in July 2018 and stopped immediately and, according to the City, reported to provincial authorities.

In late 2020, Ontario’s Ministry of Environment, Conservation and Parks (MECP) issued several charges against the City of Hamilton under the Environmental Protection Act in relation to the leak and ordered further remediation of the waterway and surrounding areas.

On June 11, 2021, the MECP approved the City’s Chedoke Creek Workplan and Cootes Paradise Report which detailed plans for cleaning up and maintaining the health of the waterway and more dredging of the creek and its tributaries was undertaken ahead of these latest small-scale projects.

“Both small-scale projects will be evaluated for long-term effectiveness before being considered as potential solutions within the Cootes Paradise Workplan,” the City said in Tuesday’s release.

“If advanced, a much larger version of each would be deployed as part of the Cootes Paradise Workplan.”

More information on the cleanup of Cootes, Chedoke Creek and the West Harbour area can be found on the City of Hamilton’s website. 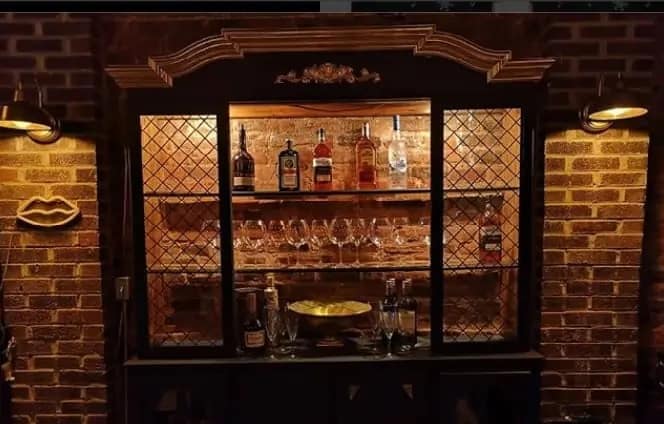 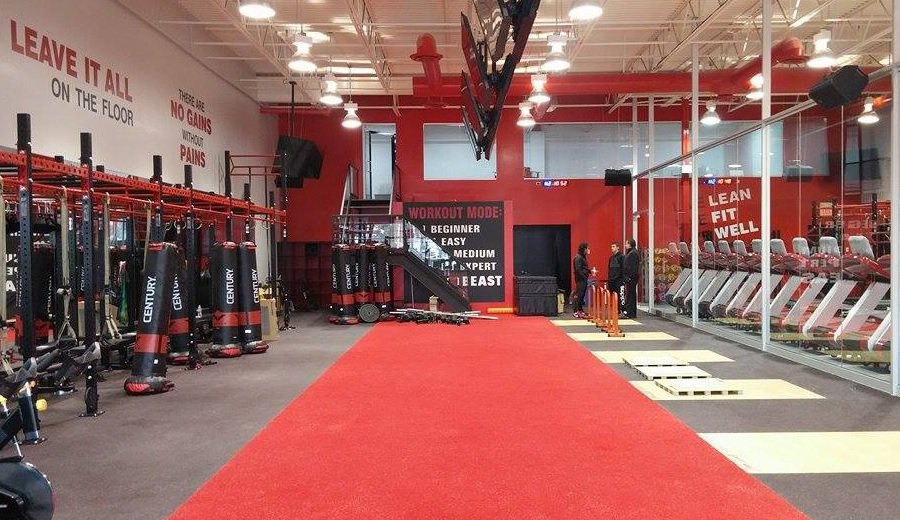