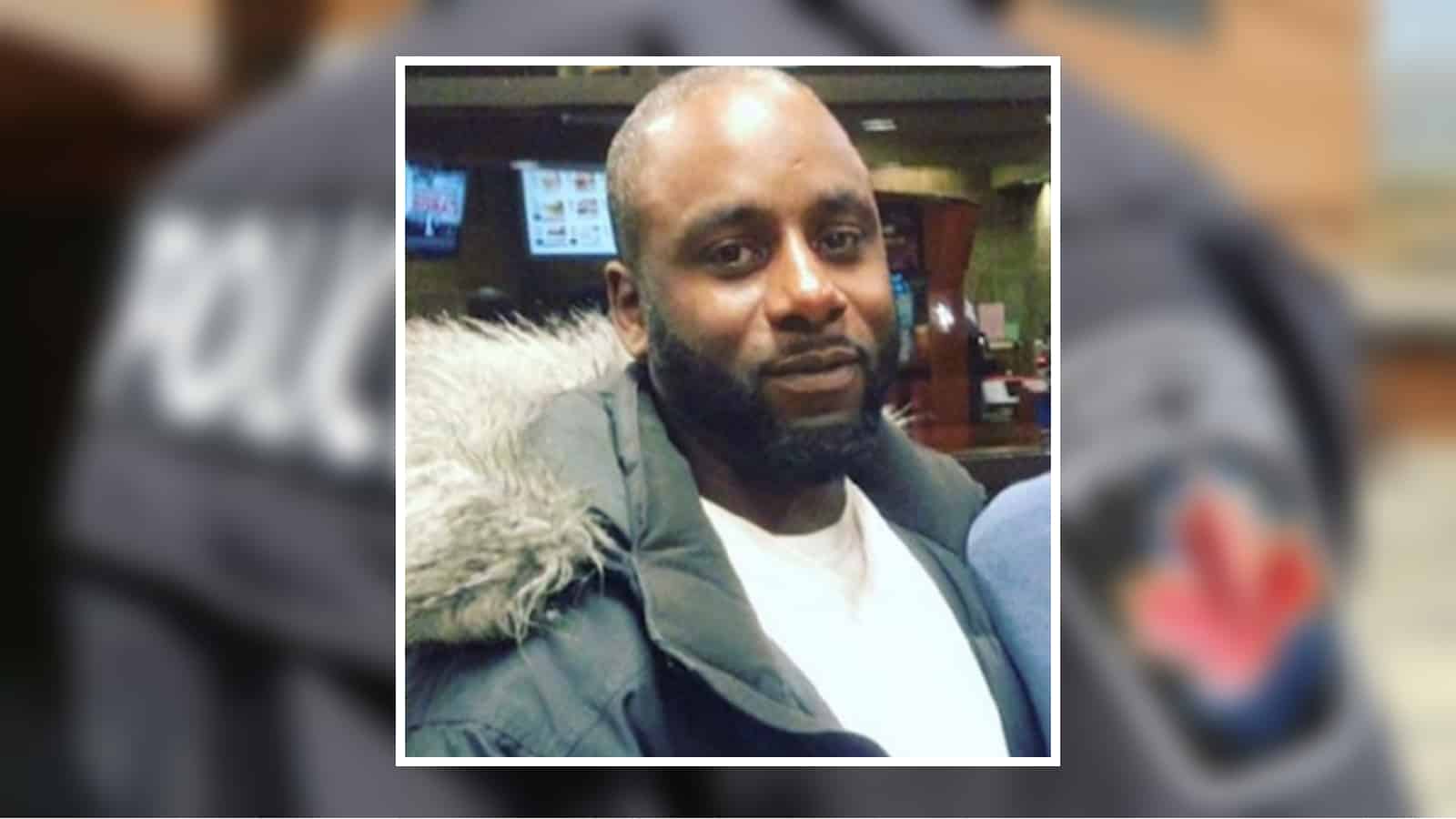 The Hamilton Police Service identified the victim of a stabbing as it investigates the city’s 10th homicide of 2021.

The victim has been identified as 40-year-old Christopher La Rose of Brampton.

A post mortem examination is scheduled for Monday (July 19) in Toronto.

A suspect who was not identified by police was attending a unit in the motel where La Rose was reportedly visiting. The pair engaged in a “physical altercation,” according to police before La Rose was stabbed and fled eastbound on Queenston Rd where he collapsed.

The suspect fled the area prior to police arrival.

Police believe the attack was targeted and say they are reviewing area CCTV video in an effort to identify the people involved.