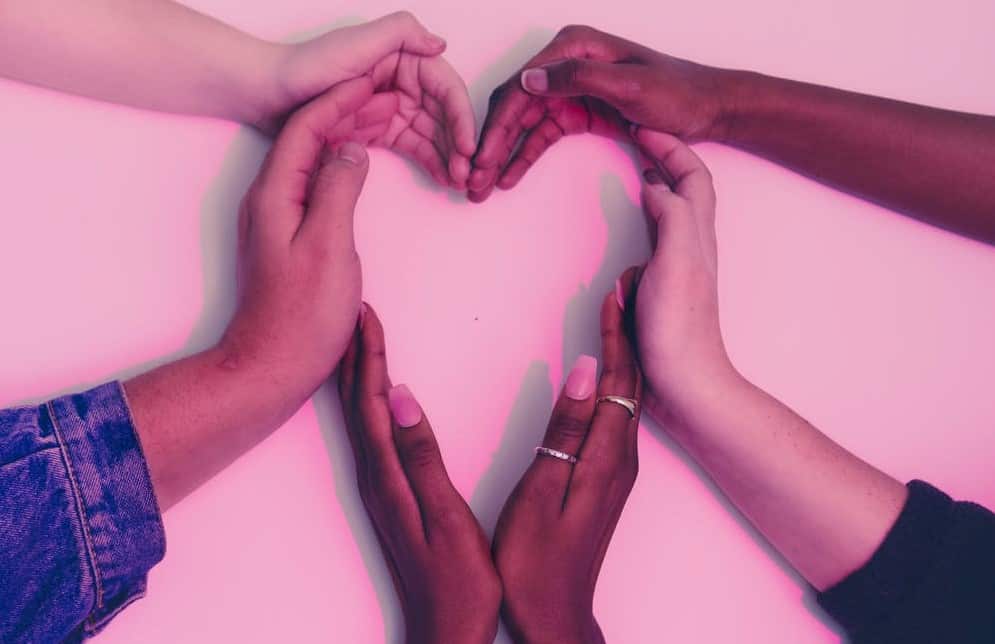 The City of Hamilton is working towards developing policy that would address hate and discrimination in the city.

The City of Hamilton is working towards developing policy that would address hate and discrimination in the city.

On Thursday (Feb. 20), the City’s Audit, Finance and Administration Committee reviewed a consultant’s proposed plan to engage equity-seeking groups, community partners and other stakeholders to obtain input on the City’s draft Hate Mitigation Policies and Procedures.

The plan, created by Sage Solutions, a Guelph-based company with extensive experience in community consultation initiatives in the GTHA, offers a number of suggestions to connect with the community to better inform the city’s Hate Mitigation Policies and Procedures.

As part of the process, Sage suggests consultation via focus groups, Town Halls, online surveys, telephone interviews, one-on-ones with local activists and on-site interviews at community events, among others.

In the last year, Hamilton has seen an increase in the number of hate-related incidents.

At Hamilton’s 2019 Pride event at Gage Park in August, Pride attendees and protestors clashed violently, leading to injuries and arrests. The fallout of this particular incident has led to further erosion of trust between the LGBTQ2S+ and Hamilton Police Services.

Tensions boiled over once again in the Fall outside an event at Mohawk College where the People’s Party of Canada was hosting an event. Once again, there were violent clashes and arrests.

The Hamilton City Hall forecourt has also been the site of several tense situations during several anti-hate rallies.

These incidents, and others, have forced the city to review how they approach this sensitive issue and to figure out how to battle against hate and discrimination.

Back in October 2019, the city held a public event to openly discuss racism and discrimination in Hamilton. During the event, they released the results of a racism survey carried out online.

However, some found the discussions and the survey didn’t address the issues faced by groups directly impacted by racism and hate.

This next step in the process of battling hate in Hamilton comes at a crucial time.

Sage says in their upcoming consultation process, the groups they need to engage include racialized individuals, Indigenous people, faith-based organizations, members of the LGBTQ2S+ community, schools and others.

They also suggest hearing from Yellow vests and other extremist groups.

This public engagement is expected to happen from now until July 2020. The city says more details will be shared in the coming weeks.

The goal of these exercises is to try to further understand root causes of hate, Sage says.

Ultimately, they hope to offer key recommendations on how to address hate and discrimination within the broader Hamilton community, a press release from the city says.