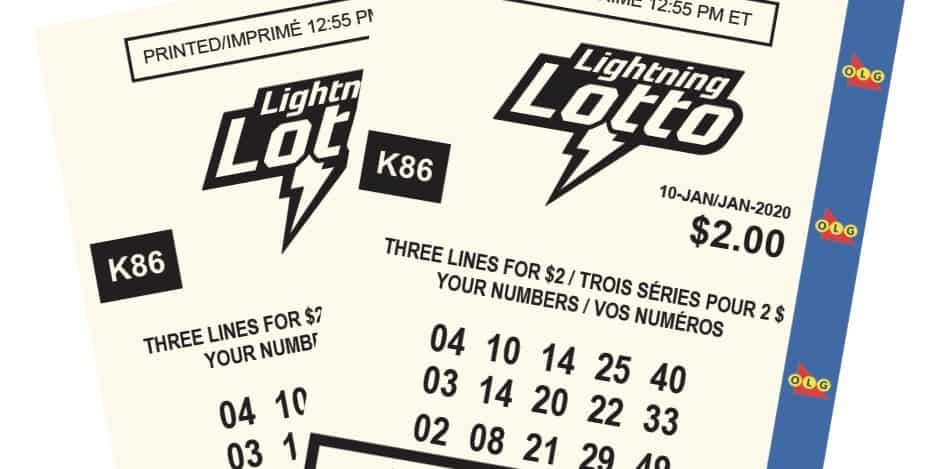 One Hamilton woman’s lottery dream came true earlier this month when she won the jackpot while playing OLG’s Lightning Lotto.

“The clerk said I won something big – I had no idea until I saw the validation slip,” she said while at the OLG Prize Centre in Toronto to pick up her winnings.

“I was stunned,” Karouzakis said. 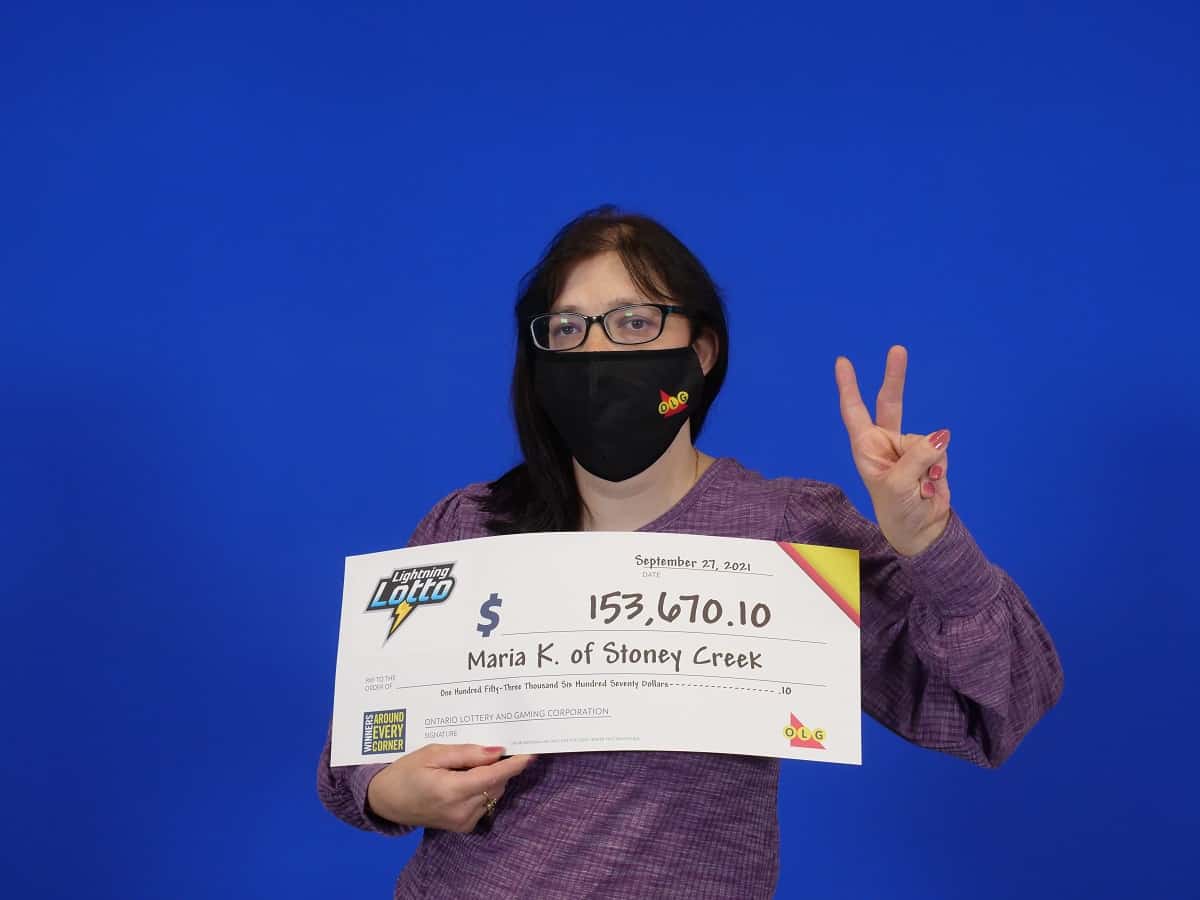 “I called my sister-in-law into the store. She kept me calm and cool while I waited for the call from OLG.”

She then called her brother and father to share the news, but they could hardly understand her.

“I couldn’t speak I was so excited,” she said. “Now they all play Lightning Lotto.”

Karouzakis said she plans to invest in her future for retirement, treat herself to some shopping and plan a day trip with her family.

The winning ticket was purchased at Hasty Market on Queenston Road.