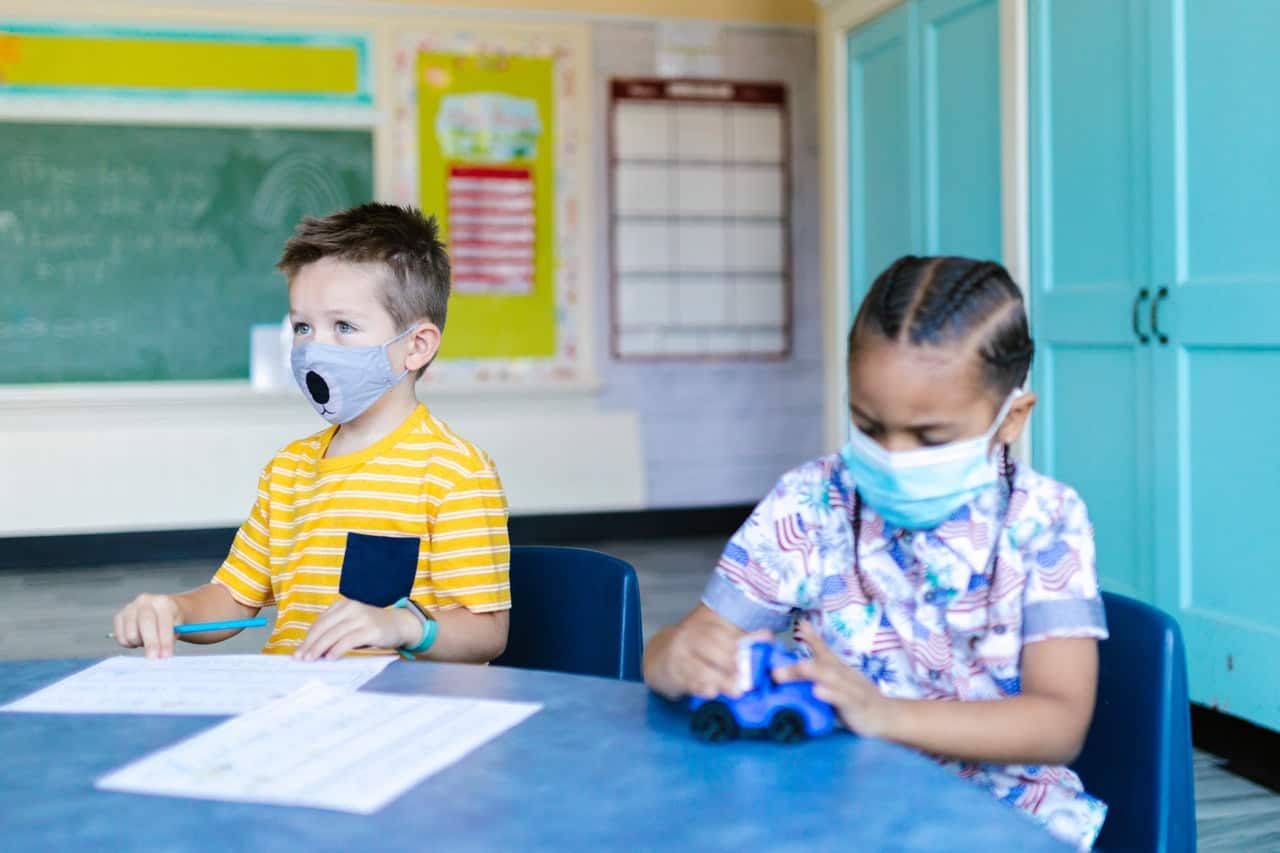 The Hamilton-Wentworth District School Board plans to extend its mask mandate beyond the provincial one, even after the government instructed it to drop the public health measure.

The board says it will enforce mask-wearing until April 1, despite the province lifting mandates in most indoor settings starting Monday.

Ontario’s chief medical officer, Dr. Kieran Moore, sent a letter to school boards Thursday telling them that they must make masking optional, and the board says it also received one from Education Minister Stephen Lecce on Friday.

Board Chair Dawn Danko says the HWDSB welcomed the letter providing added information about “moving through reopening milestones,” but staff and students will still be expected to wear a mask until the end of the month.

She says they can “exercise their choice” by completing a mask exemption form.

Earlier this week, Moore told boards that had requested an extension for mask mandates in schools that mandatory masking in schools is set to end Monday.

Premier Doug Ford also said earlier this month that boards would be expected to follow directions issued by Moore.

However, Danko says that the school board has continued to update the Ministry of Education about its transition plan and appreciates “the ongoing collaboration and support” from the ministry and Hamilton Public Health Services.

Danko says supporting staff and families during this “phased approach and time of transition” is the school board’s priority.

Several other boards also requested extensions to the mask mandate, including the Toronto District School Board, Toronto’s Catholic school board and the Waterloo Region public school board.

The Ministry of Education did not immediately respond to a request for comment.

Yesterday, the Nova Scotia government announced it would keep mask mandates in place in public schools until at least mid-April instead of lifting the requirement in public schools on Monday, as it had planned initially.