Hamilton votes to add ‘inclusionary zoning’ to official plan, amid fears Ford would ‘undo’ it if re-elected 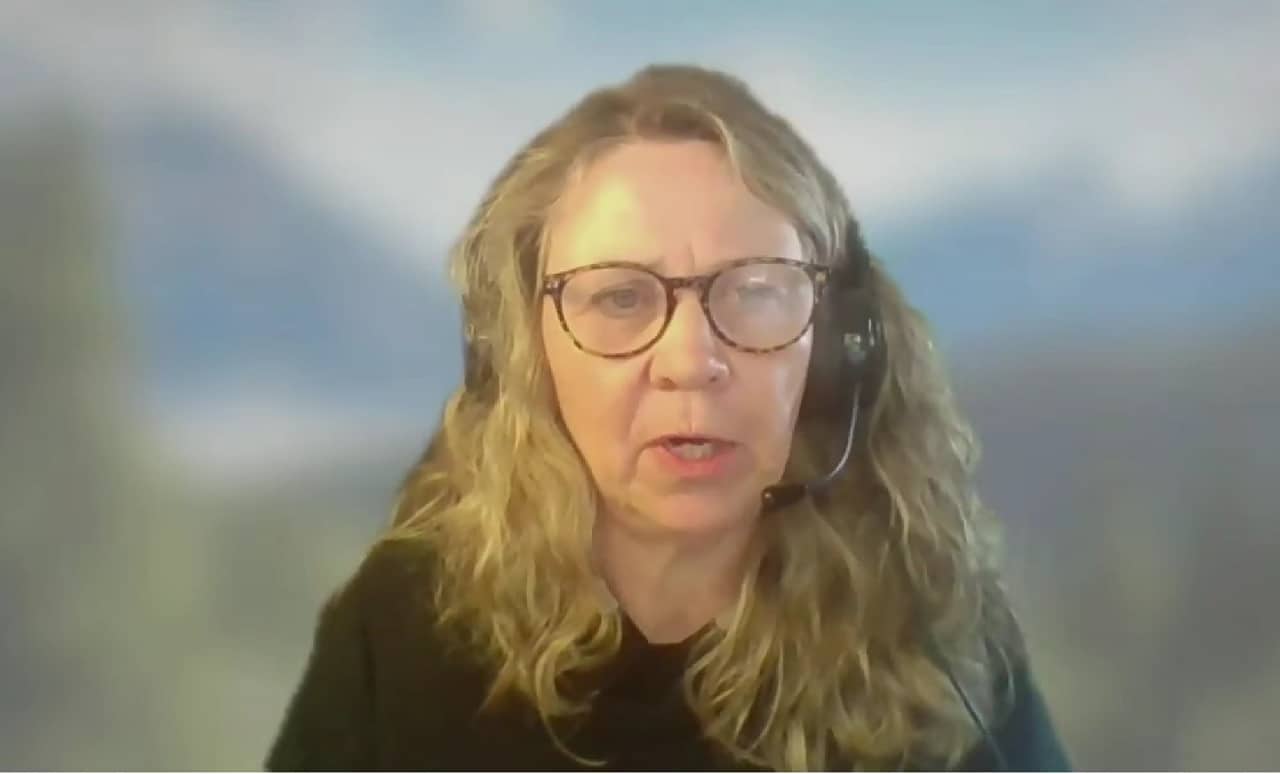 Adding inclusionary zoning to Hamilton’s official plan gained support among city councillors, albeit amid worries about the province pulling rank if Doug Ford and the Ontario PC Party are re-elected.

At a planning committee meeting on Tuesday (May 17), councillors voted to accept the plan that will essentially confine growth to the existing urban boundary. That was the direction council gave to planning staff through a 13-3 vote last November. They also voted in favour of an amendment, moved by Ward 1 Coun. Maureen Wilson, that calls for planning to build affordable housing in the areas that be near stops along the forthcoming light-rail transit (LRT) line. That falls under the concept of inclusionary zoning.

Looming over that, potentially, what government Ontario will have after the June 2 election.

Then-municipal affairs and housing minister Steve Clark, of the Ontario PCs, stated March 31 that Hamilton’s official plan “prioritize(s) anti-growth, and anti-housing ideology.” Clark also said then he could refer any city’s plan to an “impartial adjudicator,” the Ontario Land Tribunal. Hamilton has not had any response from the ministry to draft of the plan that they submitted on Jan. 11 for partial feedback.

“We do worry about what may come next with this process,” Dr. Lynda Lukasik, executive director of Environment Hamilton, said in a delegation to the committee. “We applaud the city’s decision to keep the boundary firm and we also want to express our great gratitude to city planning staff for all the great work that they have done. They’ve pulled together a lot of information and new direction very quickly.

“But we know that the provincial government appears poised to undo this democratic decision. We understand from city planning staff that planners at the Ontario Ministry of Municipal Affairs and Housing have yet to provide feedback on the plan before you (council) today, despite the expectation there would be feedback within 90 days (after Jan. 11, which would have been April 11).

“That’s cause for concern and makes me worry that provincial government does intend to do an end run around local democracy. That majority decision was rooted in response to community support that continues today.”

The last point from Lukasik was in reference to 112 written submissions for Tuesday’s meeting from residents weighing in on the urban boundary freeze. It was also widely supported in a city survey last summer.

Hamilton has to provide the province with a plan to accommodate population growth of 236,000 people by 2051. Lukasik noted there has been a burgeoning consensus about how Hamilton can do that and also enhance climate resilience, in what is a sprawling city where 96 per cent of trips are taken by car. She noted both Environment Hamilton and the West End Home Builders Association — “an organization I admit we are not always aligned with” — have partnered on support for relaxed rules about secondary dwelling units (SDUs).

“The rules should facilitate this process while also balancing the need to build climate resilience and to ensure these units are being used as intended — to house more Hamiltonians,” she said.

Ferguson, who did vote in favour of an urban boundary expansion last November, did say he is worried about houses being converted to fourplexes, especially if it means more cars are parked on streets. His amendment to limit conversions of standalone homes did not gain support.

“This worries the daylights out of me,” Ferguson said. “I see that neighbours will be outraged by this.”

Ferguson, along with Wilson and Couns. John-Paul Danko (Ward 8), Maria Pearson (10) and Brenda Johnson (11), did vote in support of Hamilton embracing inclusionary zoning. Groups such as ACORN Hamilton have publicly lobbied for that, saying it will help lower housing costs in the city.

Wilson explained that building the “conceptual locations of the City’s Major Transit Station Areas,” i.e., where LRT stops will be, should satisfy provincial regulations. She noted the staff who report to general manager of economic planning and development Jason Thorne are well underway in that work.

“The permission is there from the province of Ontario,” Wilson said. “They’ve provided a more scoped area for where inclusionary zoning can be — unfortunately in my opinion — but it is around high-order transit and major transit stations. As (general manager) Thorne noted, staff is almost there with identifying where those stations will be.”

Inclusionary zoning was on ‘pause’ after LRT cancellation

The LRT, of course, has been a long-running municipal drama. Councillors voted 9-6 last June to prepare a MOU (memorandum of understanding) to build the LRT. Last spring, about a year and a half after cancelling the LRT, the Ontario PC Party government said it would fund 50 per cent of the contruction, and the federal government would pay for the other half.

City of Hamilton chief planner Steve Robichaud explained the concept of inclusionary zoning. He also noted that the December 2019 cancellation of the LRT put a pin in work to adopt it in Hamilton, since there are “scoped” provincial regulations about where it can be used.

“It is a legislative framework that allows a municipality to require that a portion of units within a development be affordable, and that they be set aside to be affordable — whether that’s ownership or rental,” Robichaud said. “The province has put in place an inclusionary zoning framework that municipalities can adopt, but it’s limited to being in what is definited as Major Transit Station Areas — which will eventually be the LRT station stops.

“Part of the issue is that unless you have an approved design and LRT funding of MTSAs,” he added. “So when the province withdrew the funding a couple years ago, we wouldn’t meet the definition, the test, to do inclusionary zoning around the MTSAs. Although (city senior project manager) Heather Travis and her team had been doing a lot of work on that, we had to kind of put a pause on that.”