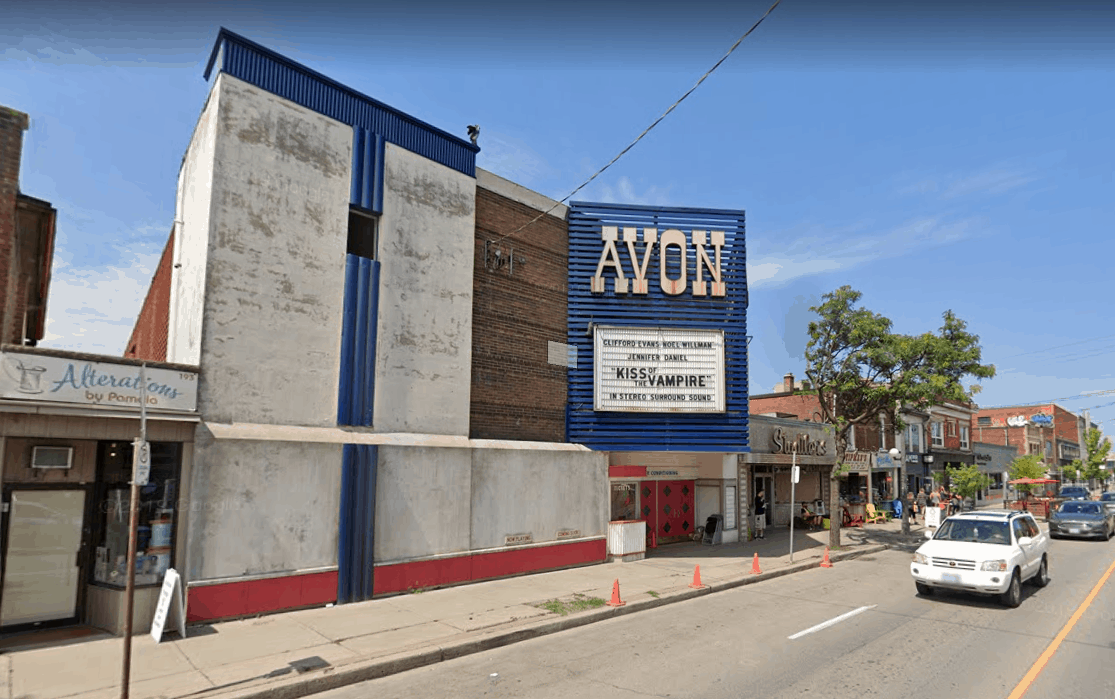 Ottawa St North in Hamilton was one of the locations used during the filming of Netflix's Umbrella Academy.

It’s been a record-breaking year for filming in Hamilton so it’s only fitting that the City’s Film Office has been nominated for an award.

The recognition comes after facilitating the filming of the second season of Netflix’s Umbrella Academy, which filmed throughout the City over 57 days in 2019. The production brought in $15 million dollars to the community, according to the City of Hamilton.

The Location Managers Guild International (LMGI) Award for Outstanding Film Commission is awarded by an organization of location professionals who work directly with local film offices to scout locations and secure permits and permissions for upcoming films or TV shows.

Hamilton is the only Canadian jurisdiction nominated.

“This recognition speaks to the strong relationship the city has with the film industry and the cross-departmental support for filming within Hamilton,” said a City spokesperson.

Winners will be announced on Oct. 23, during the 8th annual Location Managers Guild International Awards event.

This has been a record-breaking year for filming in Hamilton. $62 million in revenue and economic spinoffs have been generated for the community in 2021 alone.

“The film industry brings thousands of jobs and economic uplift to Hamilton while adding to the rich and diverse culture of our city,” said Mayor Fred Eisenberger. “This international recognition of Hamilton’s Film Office clearly shows the success of the film industry in Hamilton and the outstanding work of our Film Office staff.”

108 productions have registered to film in Hamilton in 2021, with 543 film permits issued. 113 film productions were hosted last year.

The city is home to over 9,000 film workers and 900 film-related businesses, making it the third-largest cluster of film businesses in Canada, according to the City.